The final section of the capsized cargo ship will be removed once Section Six is loaded onto the barge, according to the St. Simons Sound Incident Response. 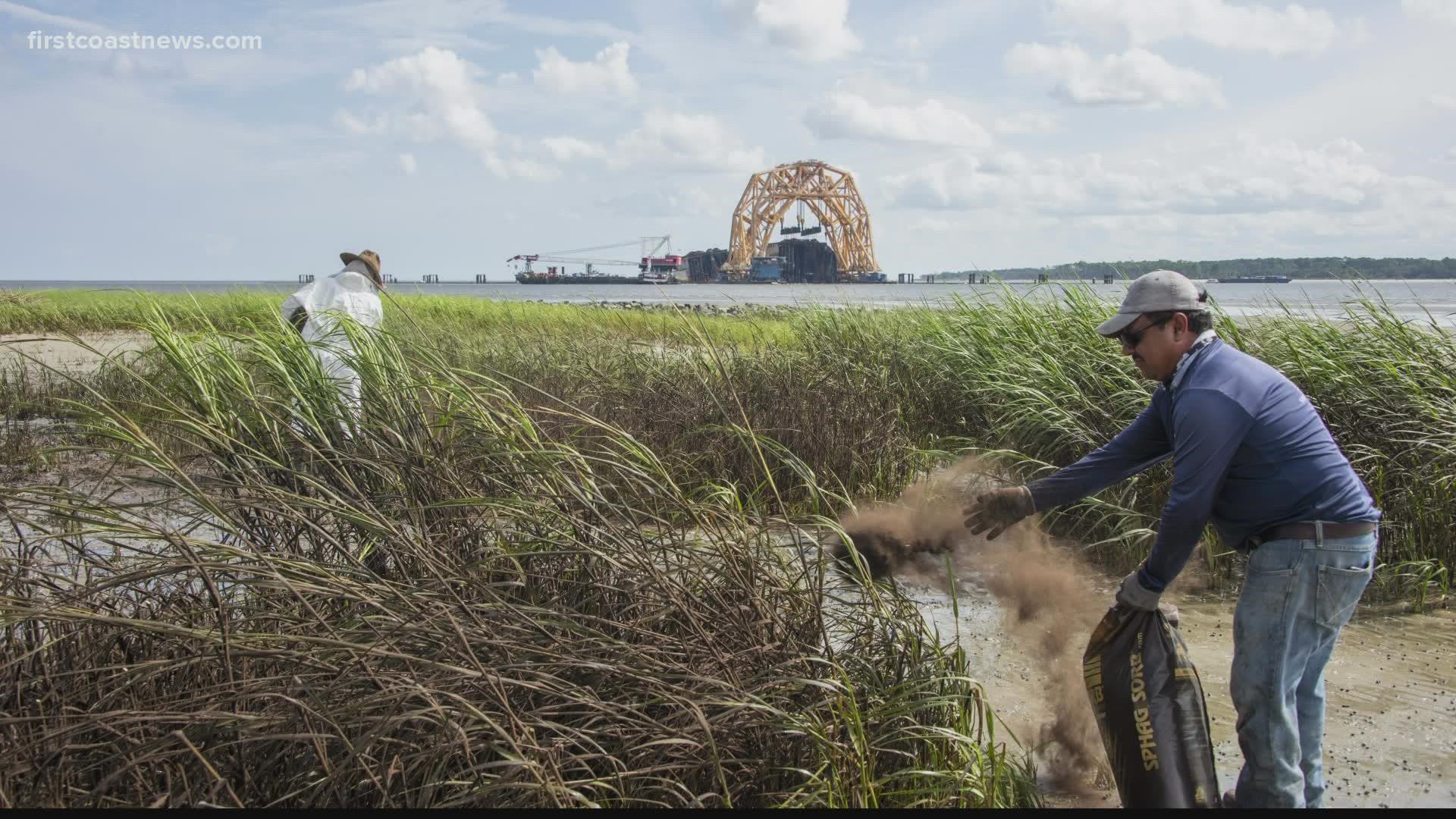 ST. SIMONS ISLAND, Ga. — (Note: The video above is from a previous related report.)

The final section of the wreck will be removed once Section Six is loaded onto the barge, Julie B, the update says. Sunday's progress involved crews forming a dry-dock barge to the Barge Julie B over the weekend, and tug crews moving the barge to Mayor's Point Terminal.

Now, crews are working to move Section Six from another dry-dock barge to the Julie B. After that, the two sections will be taken together to a recycling facility in Louisiana, according to the update.

The Golden Ray capsized in the St. Simons Sound in September 2019 with more than 4,000 vehicles onboard. Salvage crews have been working to cut the ship into eight giant sections and remove them one at a time since November.

The salvage team has not said when the final section will be removed.

Survey teams are continuing to remove debris along shorelines and from marsh areas in the vicinity of the wreck site. There have been a slew of environmental concerns following the wreck, including oil leaks and fires as crews work to remove the wreckage.

Any debris found will be sorted, catalogued and disposed of according to the response debris plan, the response team says. Anyone who encounters what they believe is debris from the Golden Ray should not handle it, and call the Debris Reporting Hotline at 912-944-5620. 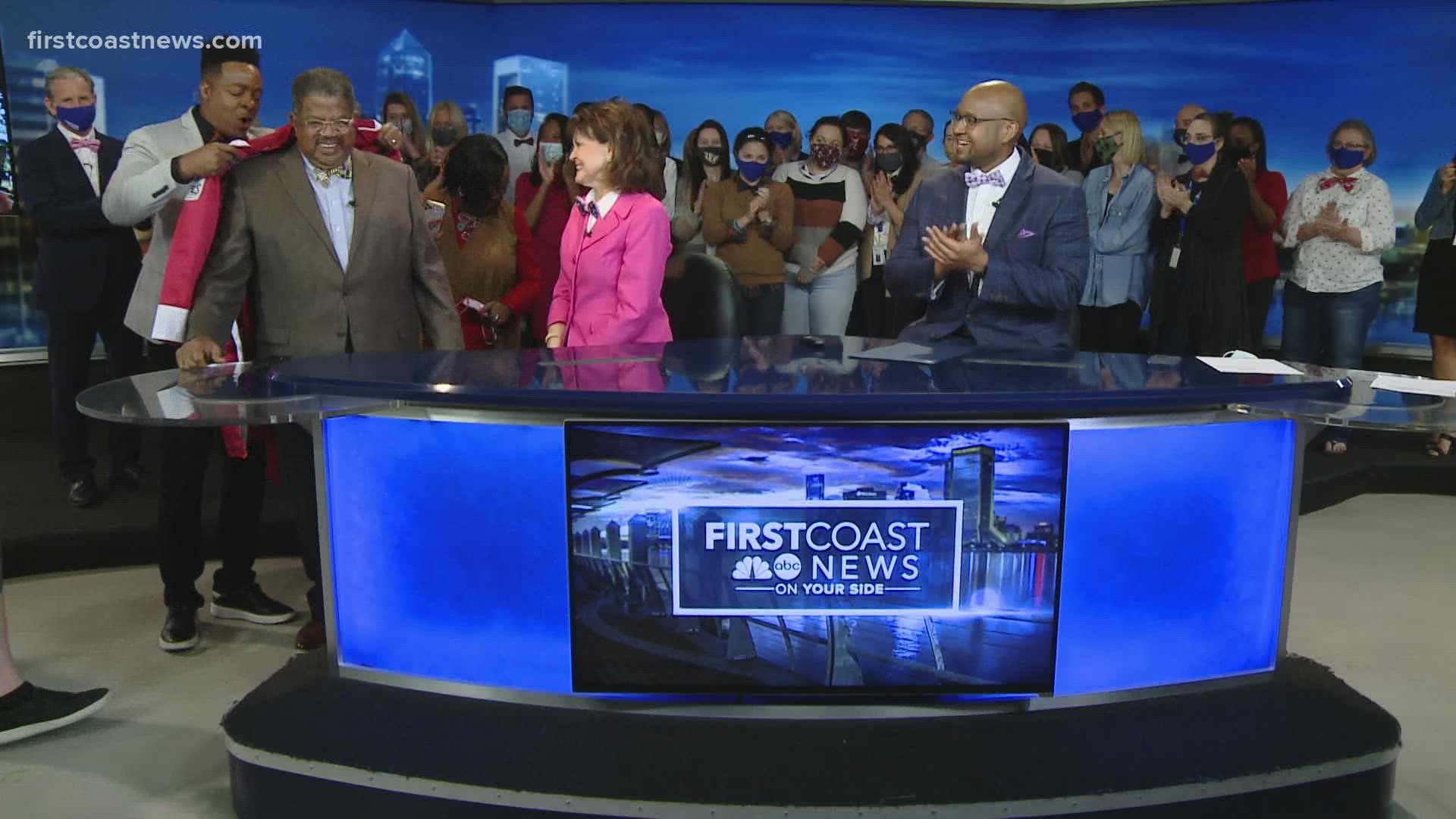