Bill Delaney takes you on a tour of 84 unusual hidden gems in Jacksonville. 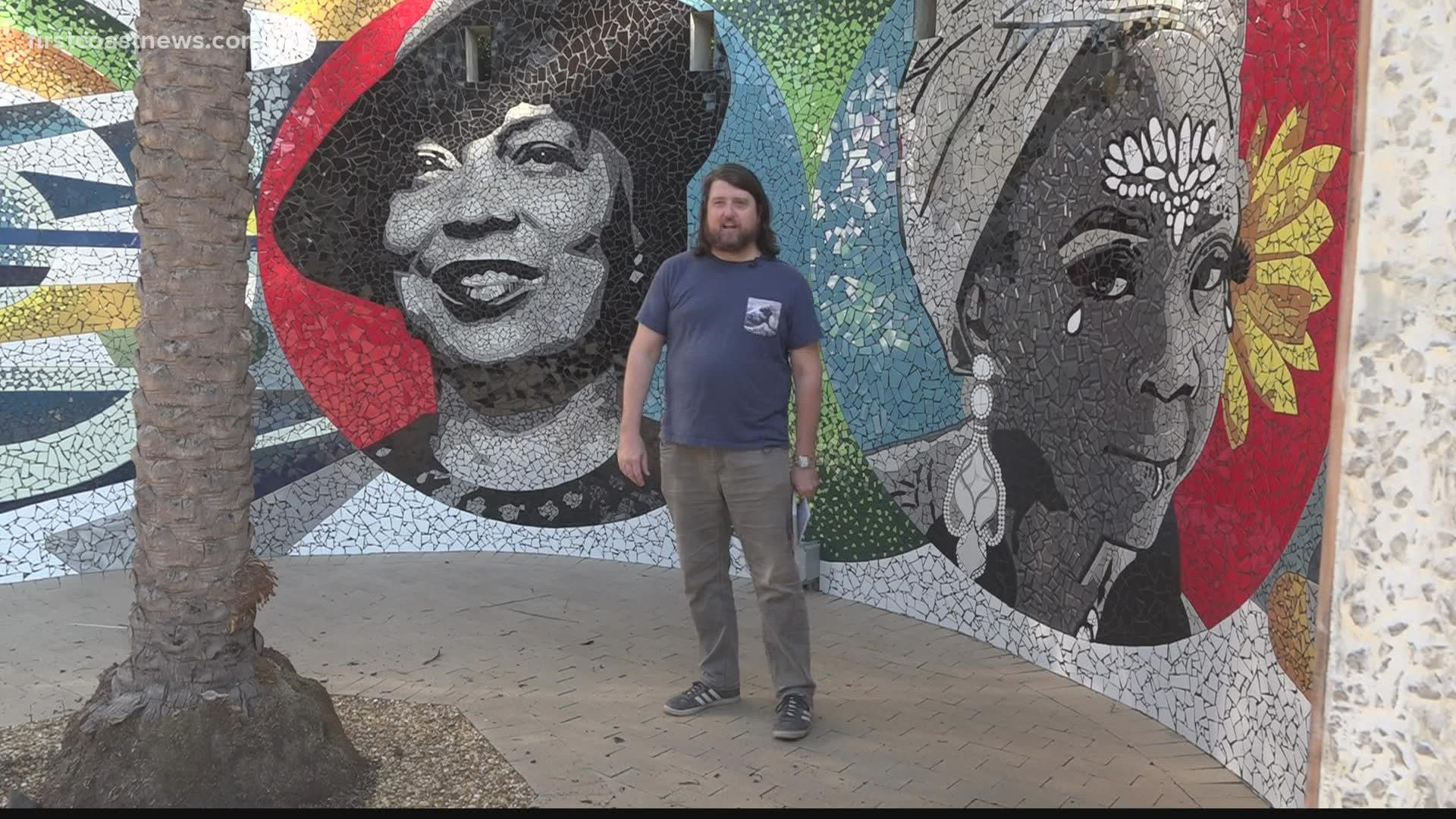 JACKSONVILLE, Fla — How well do you actually know Jacksonville? A new book is out on 84 hidden spots in the Bold City, and some are hidden in plain sight.

The tour guide and author is Bill Delaney. Secrets secrets are no fun, so Delaney is telling everyone.

“For the last couple years, that has been my MO," Delaney says. He's all about finding the unusual spots in Jacksonville.

He calls it the Secret City, but the secrets are out. His new book "Secret Jacksonville: A Guide to the Weird, Wonderful, and Obscure" helps you see the city in a new way.

He gave us a quick tour of a few stops. The first stop on this tour: a sculpture put in while his dad was in office.

“This is the Great Fire Memorial," Delaney said. "It was put here in commemoration of the great fire in 1901 which destroyed Downtown Jacksonville.”

The metal structure was placed in the spot known for the Market Street Horror. Delaney says people ran to this spot during the fire, trying to hop on boats and escape. It is known that at least two people died here.

Next stop: The Jessie Ball Dupont Center murals. One in particular caught his eye.

How well do you know #Jacksonville? @Tacachale is testing our knowledge with his new book: "Secret Jacksonville". It's a guide to 84 to the "weird, wonderful, and obscure"! On #GMJ, he's taking us on a mini tour!

Go on a real tour w/ him! More: https://t.co/GhWEvKjtl0 pic.twitter.com/KN6SwrpOsx

“This one is Zora Neale Hurston. A very famous and respected writer of the earliest 20th century, but what is less known especially locally is she spent time here in Jacksonville," Delaney said. "She said when she came to Jacksonville … 'That hour began my wanderings.'"

He says this mural, put up in 2020, is the first time the city has really capitalized on the fact that Hurston had a strong connection to Jacksonville.

Third and last stop: Treaty Oak across the river.

Believed to be born around 1770, Delaney says this tree is probably the oldest living thing in Jacksonville, keeping a big secret of why it is still here.

“In the 1930s, long after the park had closed, the tree almost got cut down, and it was saved by essentially a made-up story," Delaney explained.

He says a newspaper reporter wrote an article saying this tree was where early settlers had formed a peace treaty with the Seminoles. The story isn’t true, but because people believed the tree to be of historical significance, it has been preserved.

The tree is still labeled Treaty Oak despite the lie.

There are many more stops in his book, and Delaney is guiding a walking tour of hidden spots around Jacksonville on Oct. 9 and Nov. 6. You can find out more here, including how to buy the book. 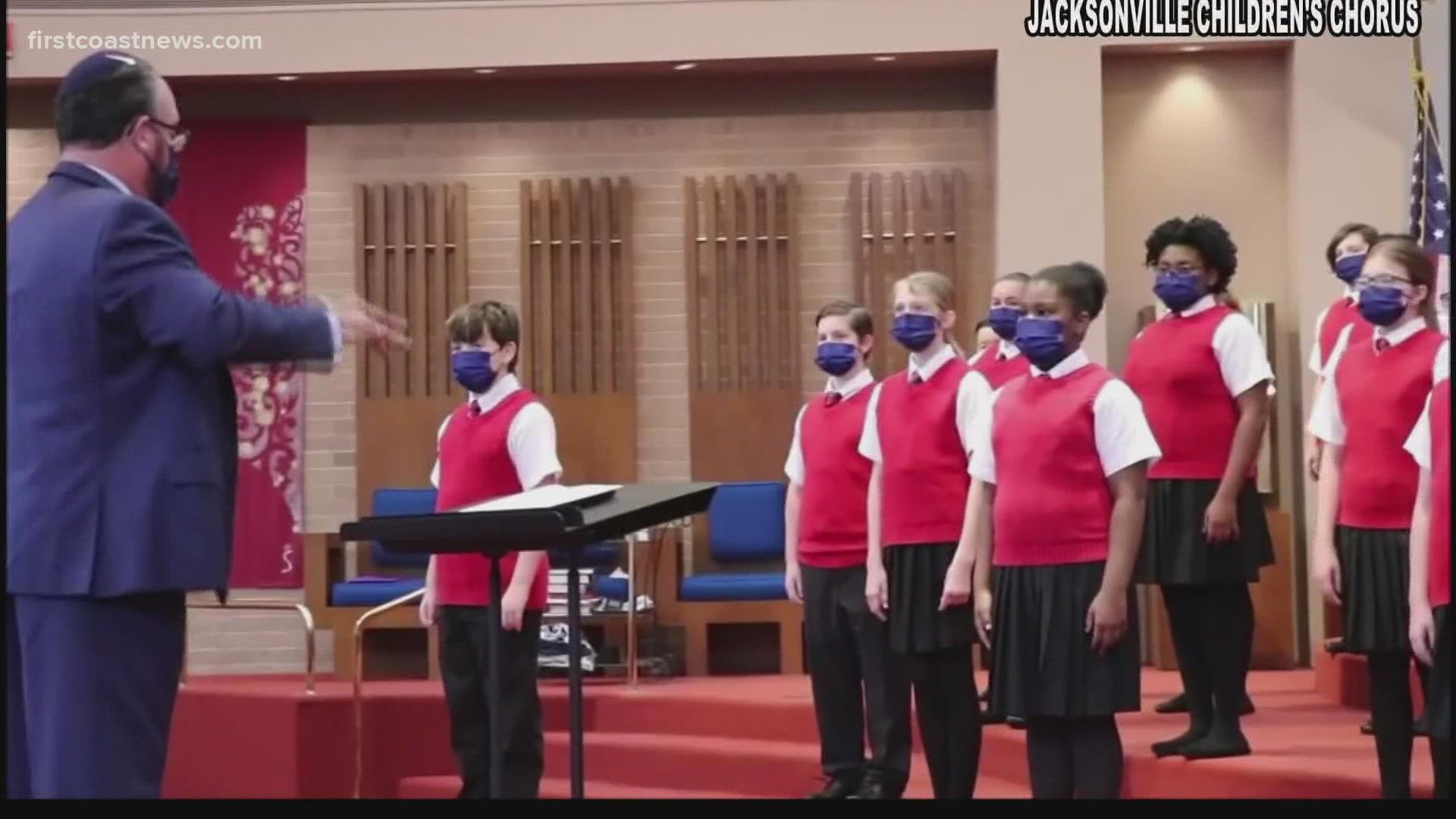 The Buzz: First Coast nonprofits to support on Giving Tuesday