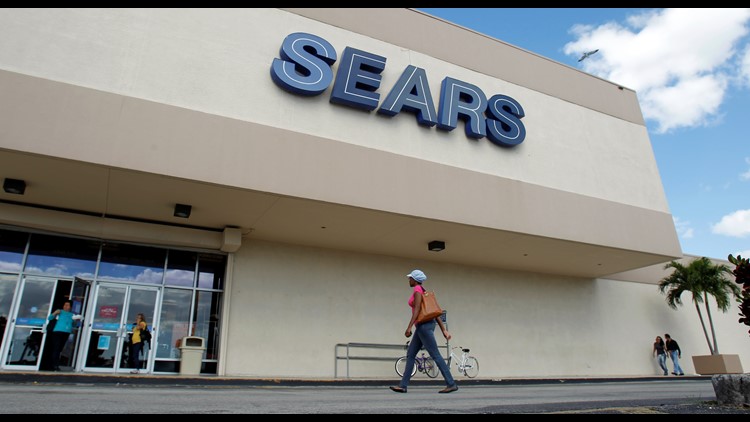 REPORT: Sears in Jacksonville to close by end of year

After operating for nearly three decades, the Sears in The Avenues Mall on the Southside will be closing down by the end of the year, according to a report by the Orlando Business Journal.

Transform Holdco, or Transformco, took control of Sears and Kmart chains back in February. In August, it announced that it is closing 26 stores nationwide -- 21 of which are Sears stores -- with more closures likely to follow.

“After careful review, we have made the difficult but necessary decision to close the Sears stores in Jacksonville, Oviedo and Leesburg, Florida; and the Kmart stores in Miami and Vero Beach, Florida," a TransformCo spokesman told Orlando Business Journal.

Transformco said The Avenues' Sears should close by mid-December. Liquidation sales are expected to begin mid-September.

The Avenues opened in 1990. One of its original tenants was Sears.

These are the other Sears locations in Jacksonville: