Body recovered in search for missing swimmer at Lake Travis

The Travis County Sheriff's Office said a man's body was recovered in the area where a swimmer went missing on Saturday, April 17. 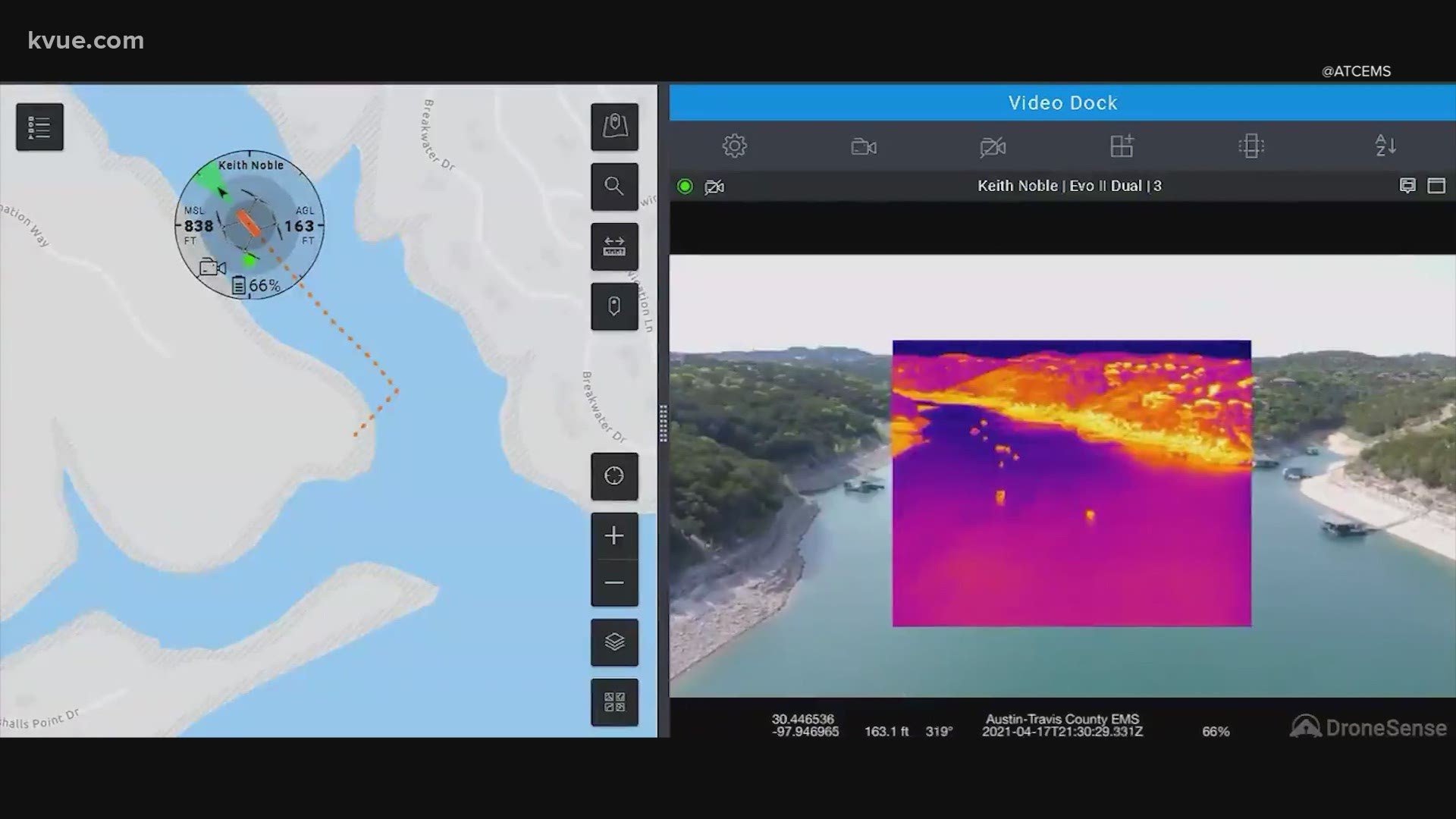 The deceased was identified on April 29 as Jermont Powers, 31, of Houston.

Crews made contact with witnesses at their boat, ATCEMS said. Rescue swimmers were deployed in the water for search, and a drone conducted an aerial search of the area.

Around 4 p.m., ATCEMS said the incident had transitioned from search to recovery mode. The search was carried out in the swimmer’s last seen location.

Around 4:40 p.m., the active search was terminated and the incident was turned over to law enforcement.

On Friday, April 23, the Travis County Sheriff's Office said it had conducted numerous searches throughout the week. It said water in the Devil's Cove area of the lake is about 35 feet deep with low visibility due to silt.

Sonar, drone, shoreline and surface searches were conducted, with assistance from LCRA, Jonestown Police Department and Texas Parks and Wildlife, who brought a dog to aid the search efforts. TCSO's Dive Team was on standby to dive when sonar searches indicated a viable location.

Why the Queen sat alone at Prince Philip's funeral

Feds rescind health care funding agreement that would have paid for care for uninsured, poor Texans after 2022