The co-owner of clothing manufacturing company Strata is hoping to see foot traffic in the "thousands." 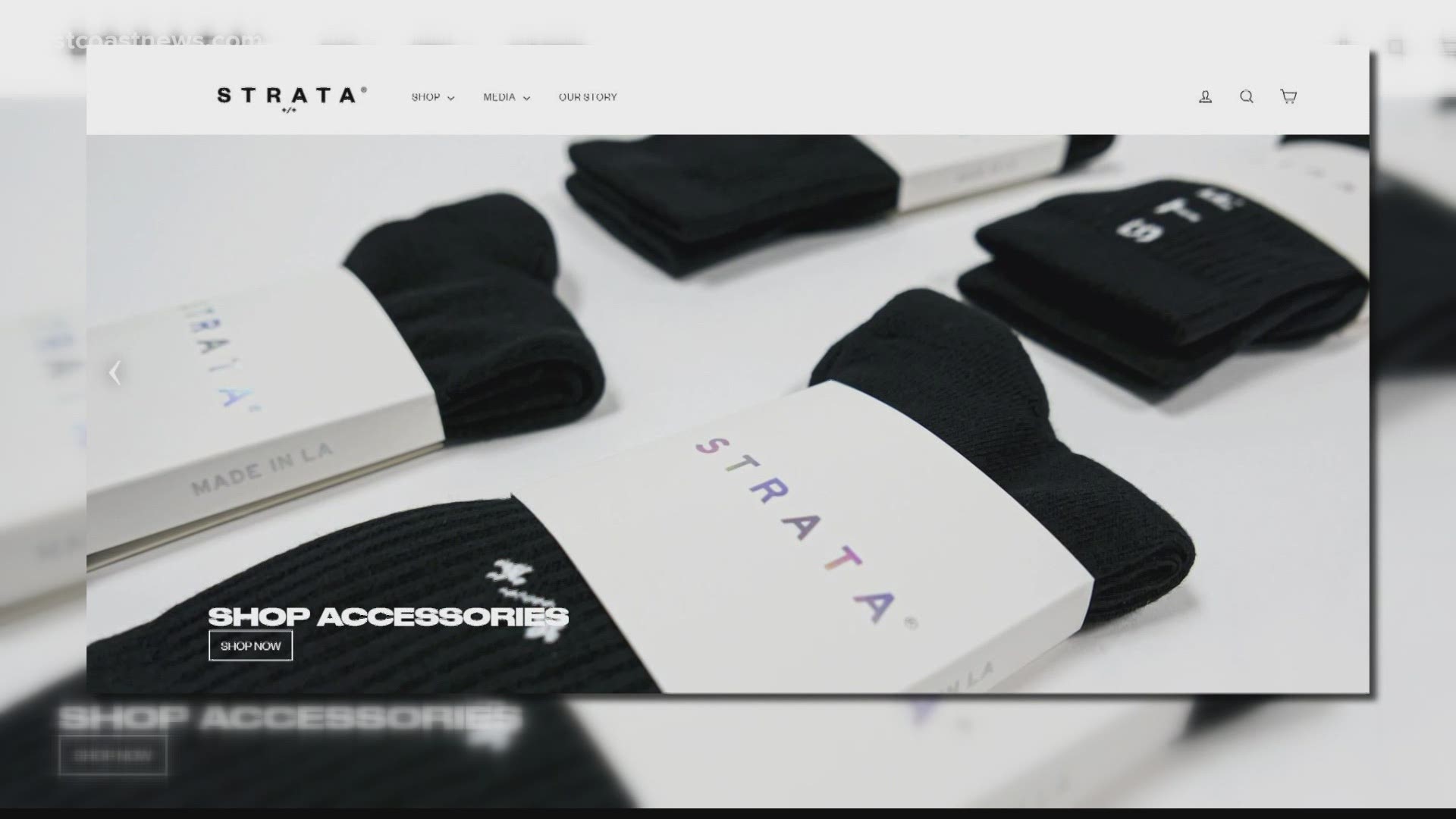 JACKSONVILLE, Fla. — Live events including baseball, concerts, wrestling and even UFC, are returning to the calendar and to Jacksonville.

With this week’s announcements of more fans at the Jaguars games next season and UFC coming in April, more people will be making their way back downtown.

As UFC is expecting a full house next month at VyStar Veterans Memorial Arena, Jerry Rodriguez has it circled on his calendar. “One of the reasons we moved to downtown four or five years ago was we wanted to be part of that growth,” he explained.

He is co-owner of the clothing manufacturing company Strata on Talleyrand Avenue. He’s been involved in making shirts and hats for musical groups and sports clubs over the years so a return to live events in his backyard brings a visibility boost to his business venture.

“I am excited that we are going to instead of having no foot traffic in front of our building to we are now going to have thousands of people walking past our business,” Rodriguez told First Coast News.

Last year, he partnered with the Jaguars to make 45,000 masks and this year, he produced more than 2,000 hats for the staff at the arena.

But, because of the pandemic, he put a focus on digital marketing for more online sales.

“Once we started to find out things were getting shut down, we kind of regrouped and then made a new plan on what our priorities were going to be,” he said.

For 2021, he has his sights set on the return of in-person sports which could lead to a return of more people getting to see his business up close and personal, too.