The video made its rounds on social media back in October. 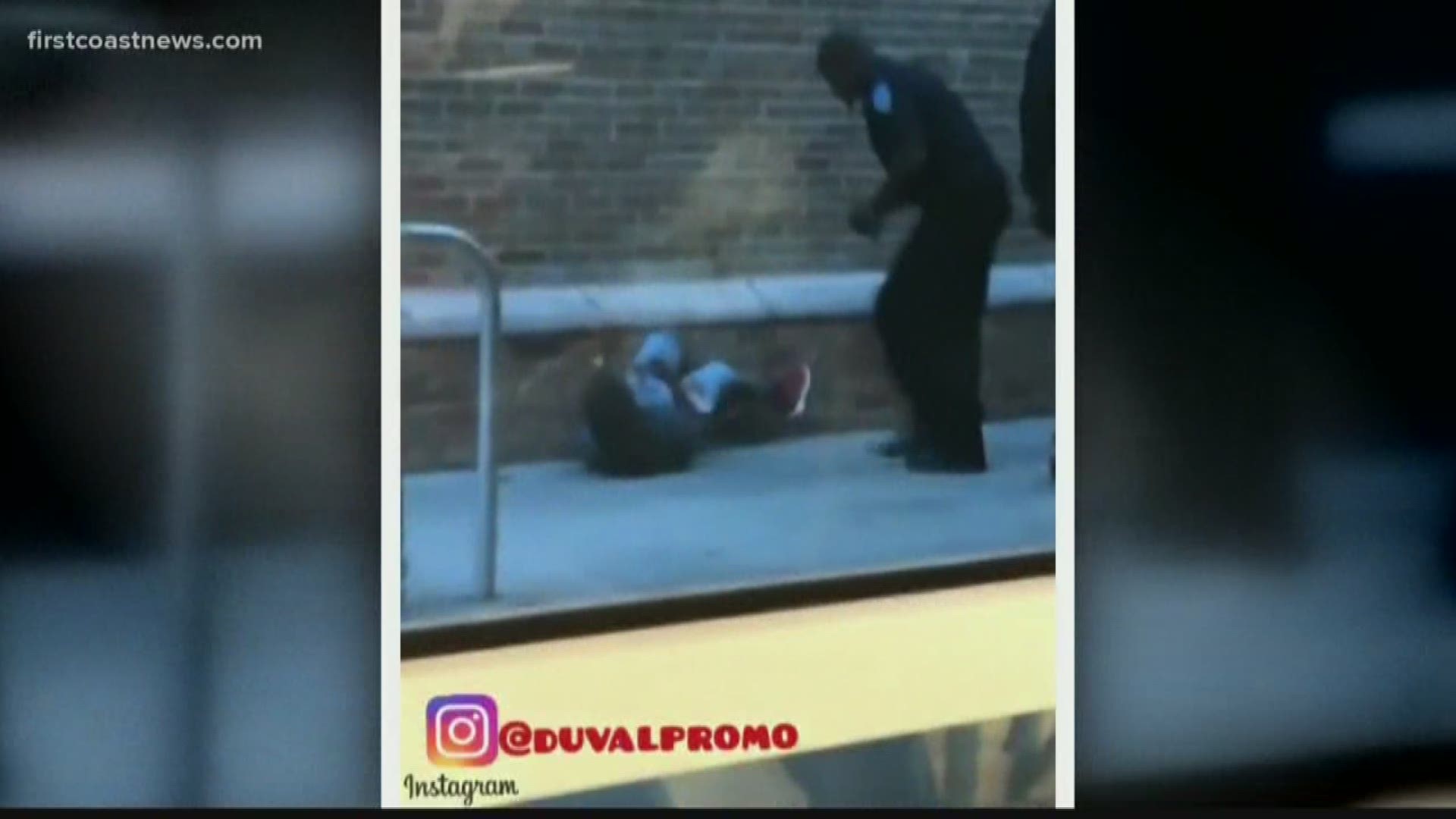 JACKSONVILLE, Fla. — Duval County Public Schools confirmed Tuesday that a school resource officer has been terminated after a video appeared to show the officer slamming a female student to the ground.

The video made its rounds on social media back in October and appeared to show Robert E. Lee High School Resource Officer Joe Richardson grab the girl by the back of her neck before appearing to throw her to the ground. 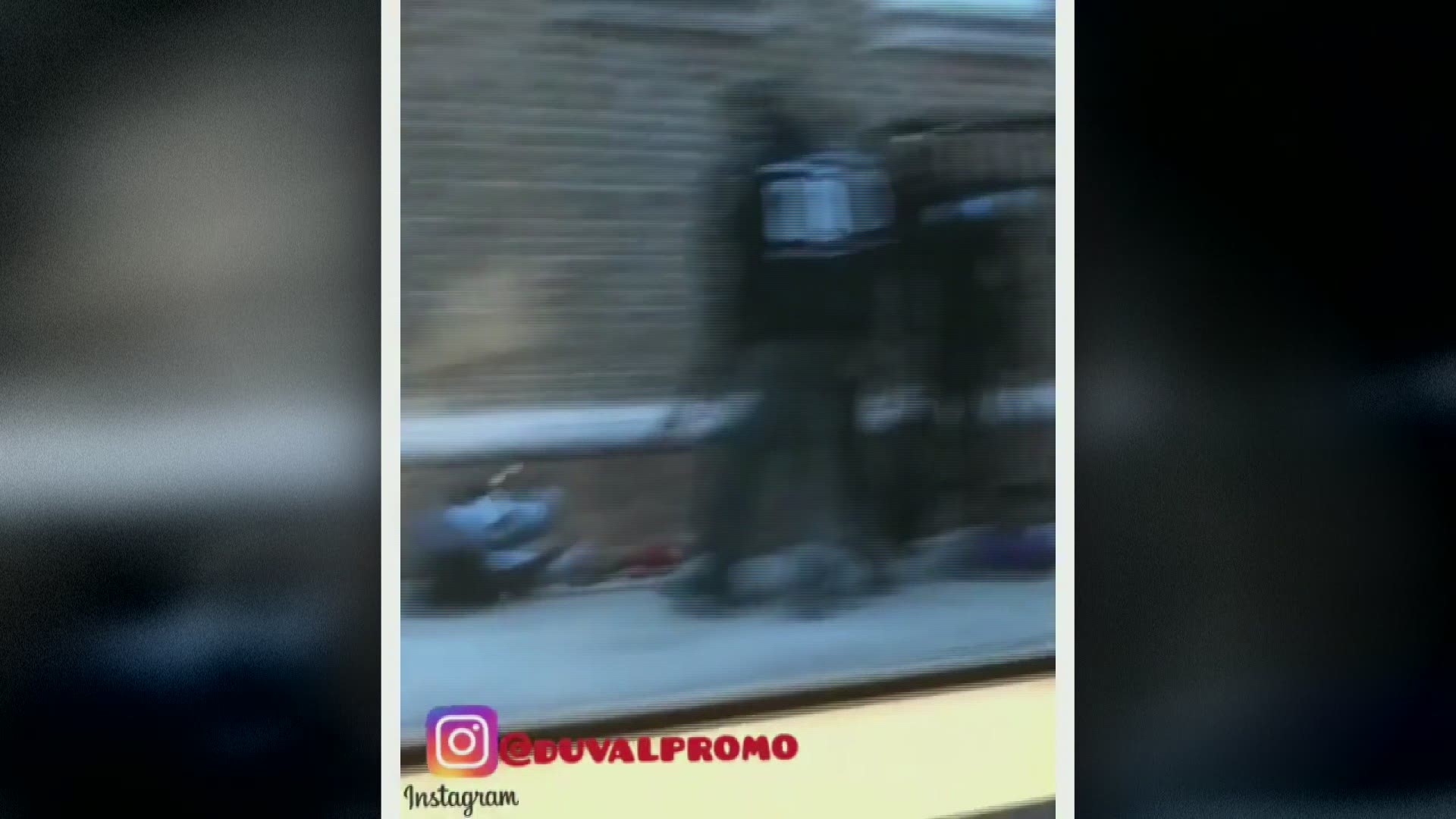