Roof destroyed after fire breaks out at home in Jacksonville Beach

JFRD assisted the Jacksonville Beach Fire Department and were able to put the fire out. 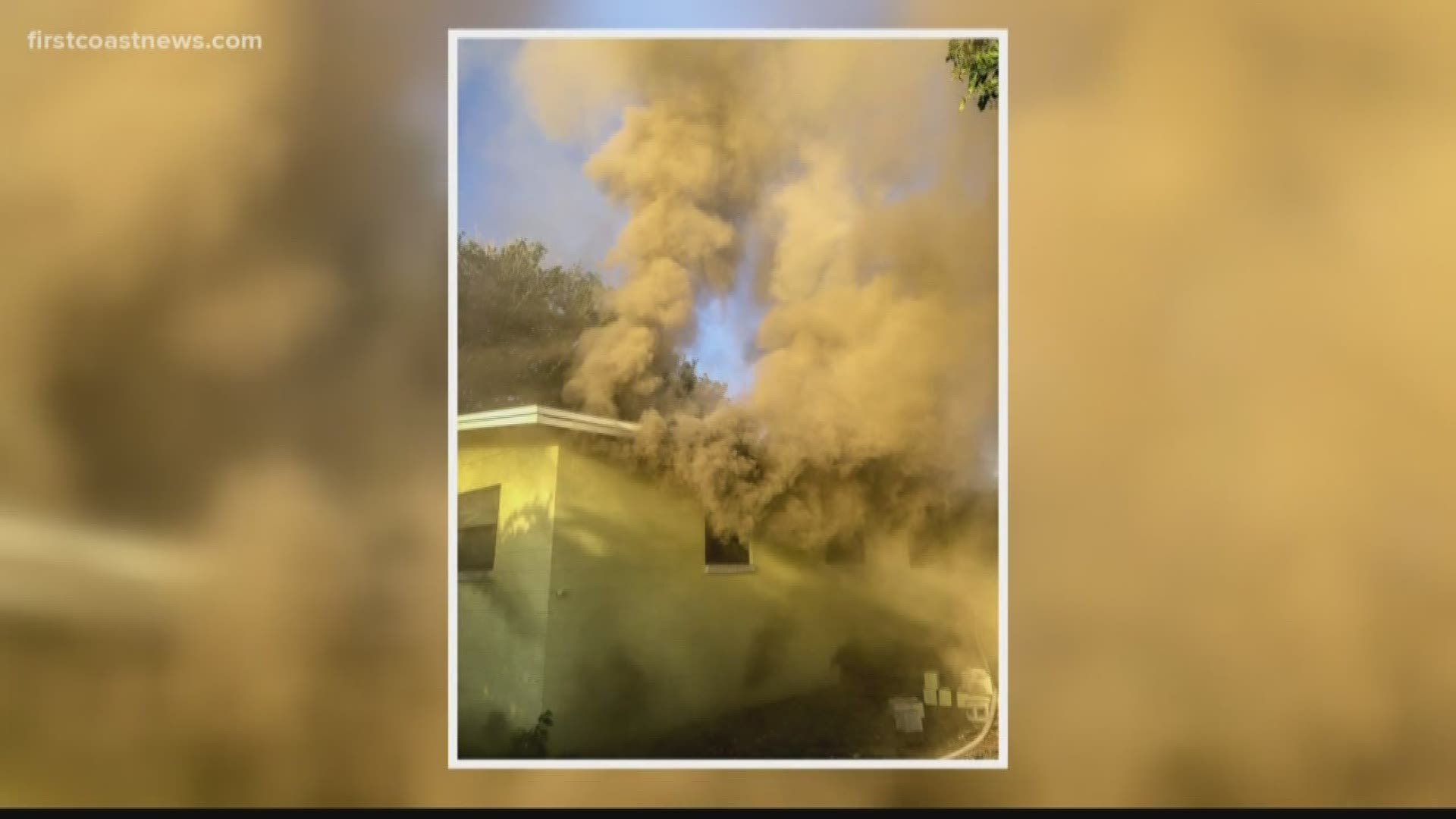 A roof was destroyed Saturday morning after a fire broke out at a home in Jacksonville Beach.

Crews were able to put the fire out.

JFRD didn't release any other information, but it did release photos and video of the fire on Twitter. Photos show heavy smoke from the fire and a roof was destroyed.

Neighbors told First Coast News that the house was under construction.

No other information was released at this time.