Tour promoters say people who have tickets for the event should keep those tickets handy because they will be valid for the rescheduled tour dates. 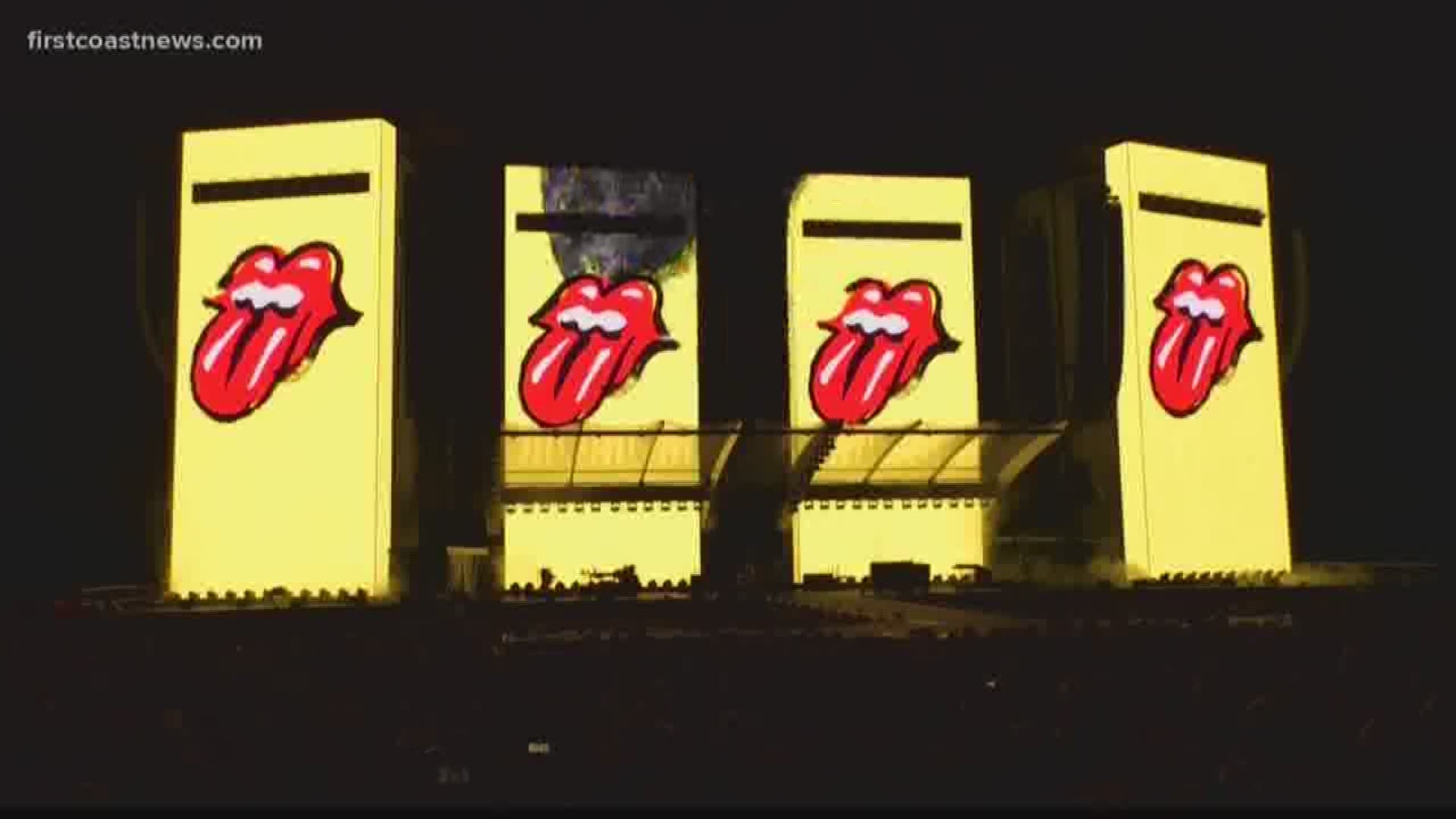 The Rolling Stones announced Saturday that the next part of their trans-continental "No Filter" tour has been postponed so that lead singer Mick Jagger can receive medical treatment.

The Rolling Stones were set to play at the TIAA Bank Field on April 24.

Tour promoters say people who have tickets for the event should keep those tickets handy because they will be valid for the rescheduled tour dates.

TIAA Bank Field says you can also get a refund for those tickets if you wish. You would just have to contact the organization you purchased them from. For those who purchased tickets on Ticketmaster, click here to see how you can get a refund.

New dates have not been announced.

Jagger said via Twitter, “I hate letting our fans down and I’m hugely disappointed to have to postpone the tour but am looking forward to getting back on stage as soon as I can.”

Doctors believe that Jagger will make a complete recovery and is expected to get back on stage as soon as possible.

The 'No Filter' tour was set to kick off in Miami, Florida on April 20.