It shows that algae blooms and salinity in the river are unsatisfactory, a high level of metals and pesticides and there’s also a problem with sewage sludge. 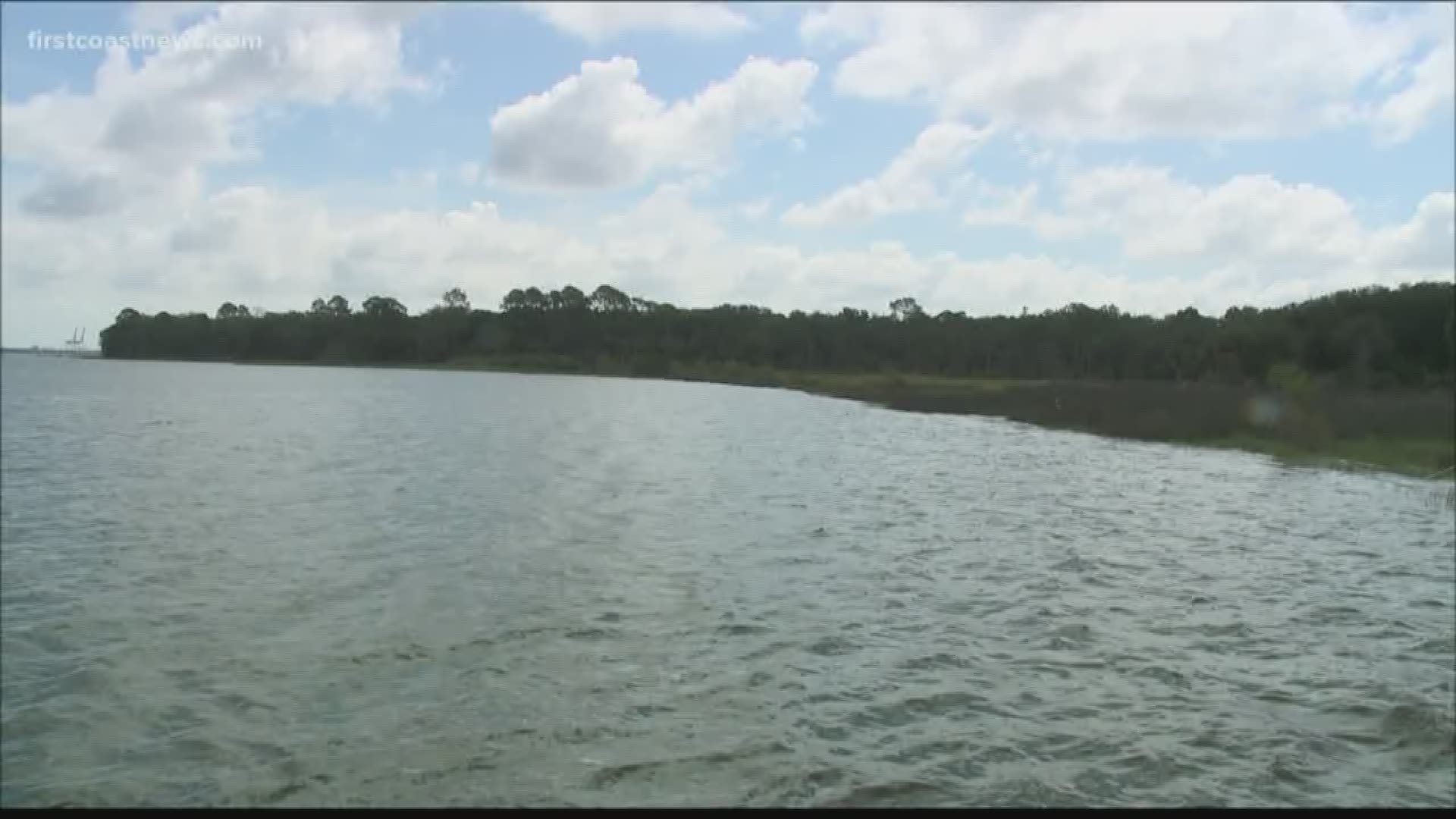 The report shows an increase in phosphorus, metals and more loss of wetlands.

The Riverkeeper says an increase in phosphorus could fuel blue-green algae breakouts. When the river’s health is in decline, it could have impacts for everyone, including some fishermen like Michael Harvilicz.

Harvilicz, who caught a fish on Monday, says not all of the fish he’s caught look as good.

“It’s sad because it’s an almost cancer-like condition, they’re very gross and wouldn’t think of taking these fish and eating them,” Harvilicz said.

The Vietnam veteran also says he caught a flesh-eating bacteria from the water.

“This is what you have to do if you’re throwing a net in,” Harvilicz says as he puts on rubber gloves. He wishes he could help keep the river healthy.

A graph shows some trends for the river’s health: It shows that algae blooms and salinity in the river are unsatisfactory. There’s also a high level of metals and pesticides. Rinaman says there’s also a problem with sewage sludge being dumped in headwaters near the river.

She says things need to be done now to preserve the river for future generations.

“If you can’t have boaters out there fishing, spending money in marinas, going to bait shops, restaurants, that’s an economic impact,” Rinaman said.

She says the river can be a healthy economic driver. It can benefit fishermen like Harvilicz but that’s only if the river itself is healthy.

“It’s such a beautiful place and I hate to see how we’re losing the quality,” Harvilicz said.

On Sept. 21, the Riverkeeper is hosting river cleanup events. Information on those events can be found here.