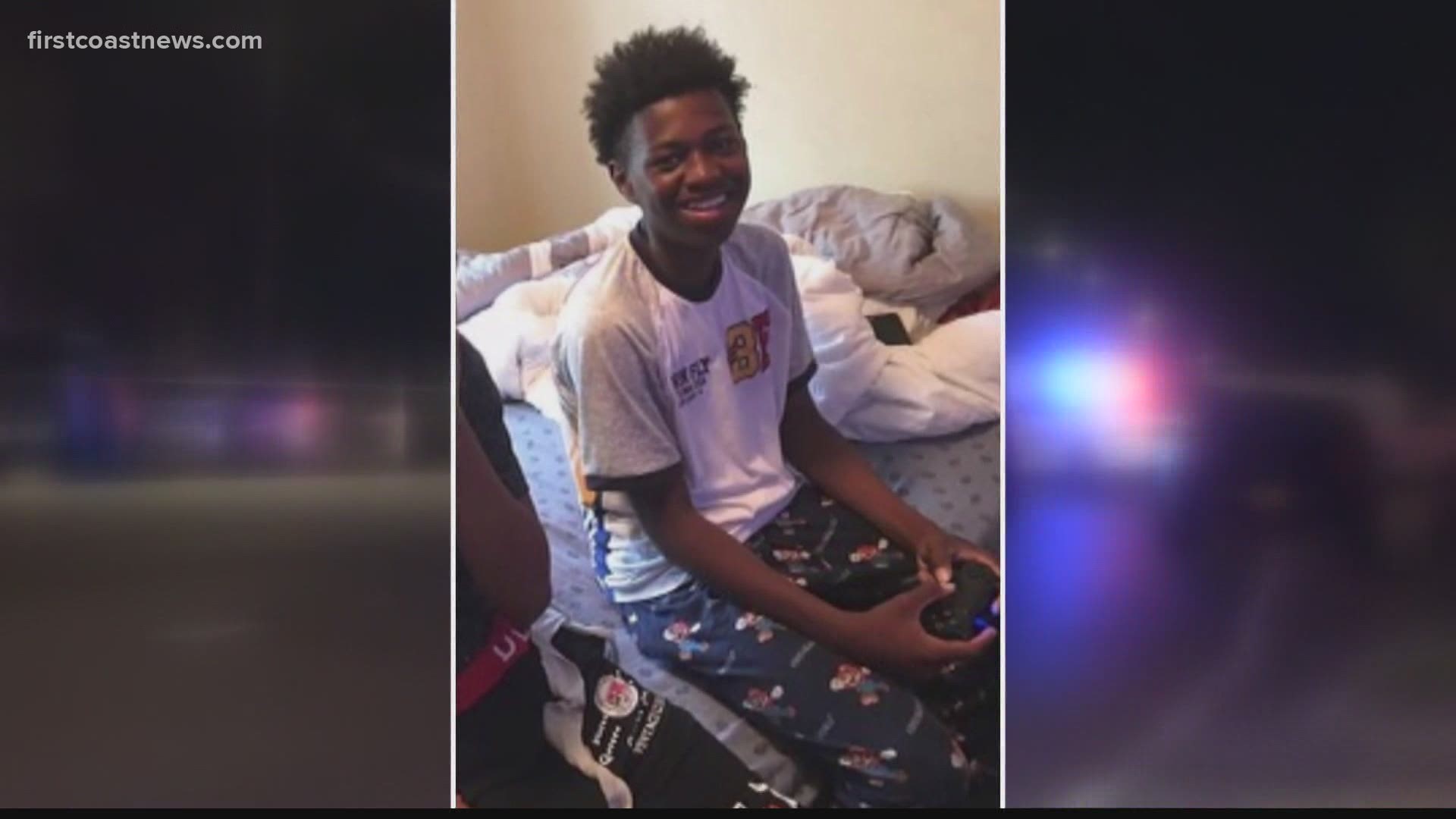 JACKSONVILLE, Fla — Two national civil rights leaders are asking for a special prosecutor in the case of 18-year-old Devon Gregory.

Now Grant and Rev. Jesse Jackson are getting involved in the case of Gregory.

“Today, Rev. Jackson has placed calls to the governor and to the attorney general of the state of Florida," said Grant, national field director for the Rainbow PUSH Coalition.

Jackson and Grant issued a statement Friday. It not only calls for a special prosecutor in the case but also asks for an investigation of the entire JSO.

“There is something wrong, systemically wrong, with Jacksonville law enforcement, and Devon Gregory paid a very high price," Grant said. "He lost his life.”

The JSO says the agency can't comment on the calls for a special prosecutor because this is an "ongoing investigation."

“We need all body cam, all dashcam," Grant said. "We need all witnesses subpoenaed and under oath. We need every officer involved in this shooting interviewed and sequestered. We need a gag order right now.”

Grant and Gregory's family are expected to hold a press conference Saturday in Jacksonville.

The @RPCoalition & @RevJJackson are calling for a special prosecutor in the fatal @JSOPIO involved shooting of 18-year-old Devon Gregory Tuesday after a traffic stop.
The medical examiner says Gregory shot himself, and then officers opened fire. @FCN2go pic.twitter.com/sBiV8X397Y