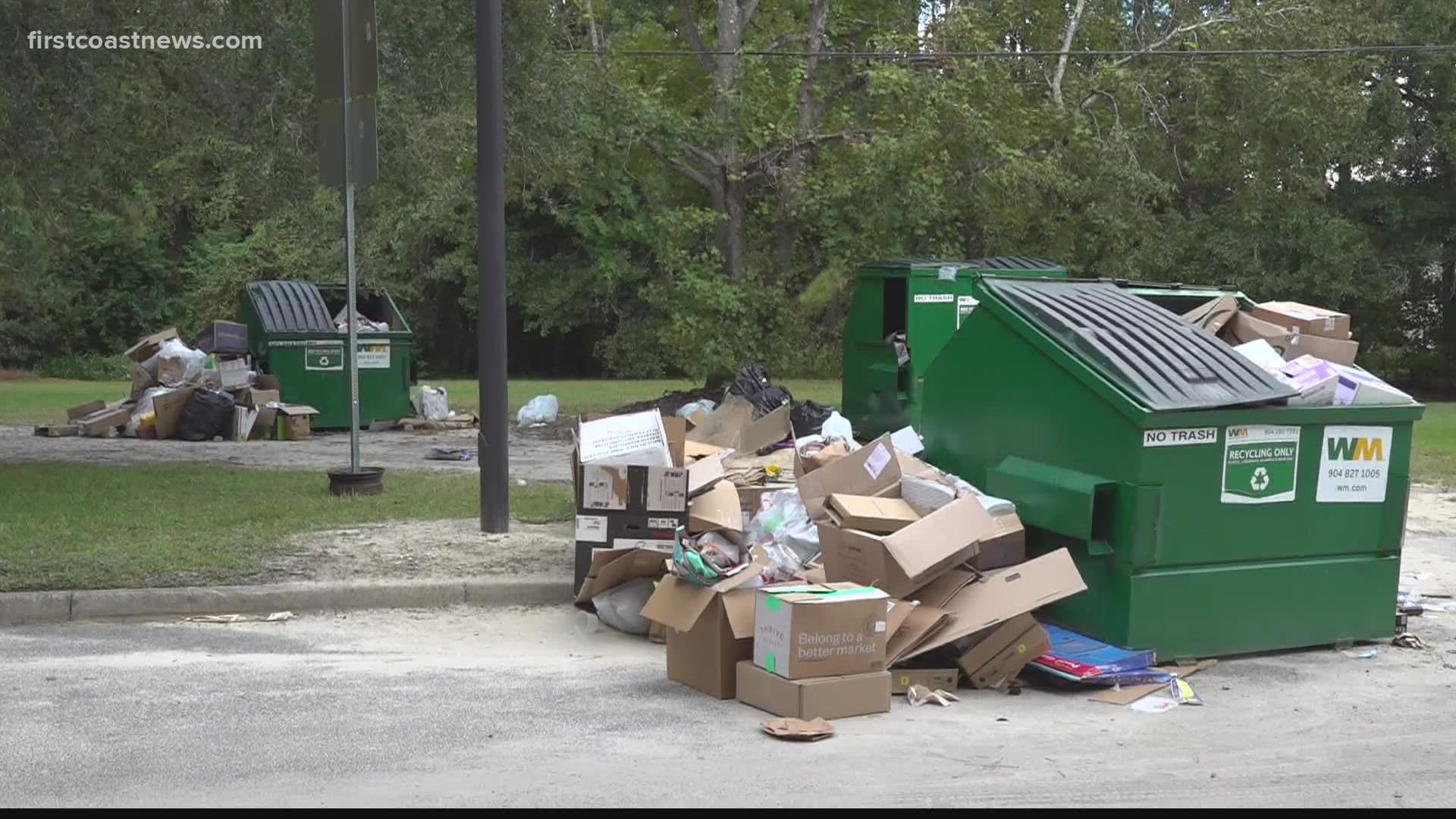 JACKSONVILLE, Fla. — After weeks of hearing complaints about trash and yard waste piling up in neighborhoods, the city of Jacksonville suspended curbside recycling.

However, more than a week later, recycling is piling up at some of the 14 drop-off locations created by the city.

It’s the first thing you see entering Earl Johnson Memorial Park, piles of recyclables on the ground and bins overflowing.

“This is a joke, a big joke, they’re obviously not ready to handle this process yet," said Randy Davidson.

There was no space for Davidson to unload his weeks worth of recyclables. He decided to leave and try a different location.

Others coming to the drop-off had to walk over piles of items to get to the bins.

“We need a more organized place I don’t think a park, I understand that it’s a public facility but I didn’t want to see a recycling place as soon as you get into the park," said Francis Dobleo who was with his son Nicholas Doble.

Out of four bins at the park, two were completely full.

Earl Johnson Memorial Park is just one of 14 drop-off locations and not all of them are overflowing. City representatives say the bins are emptied every weekday evening, and items on the ground are collected, but with many people dropping-off, piles are left sitting for most of the day.

Sarah Gant spent some of her morning picking up items off the ground.

“If you’re going to drop off, it’s really not helpful to drop off a big bag of your recyclables and put it on the ground, and maybe the city needs to respond to the high demand because clearly a lot of people want to," said Sarah Gant.

According to the city, recycling collection will resume as soon as household and yard waste collections are caught up. 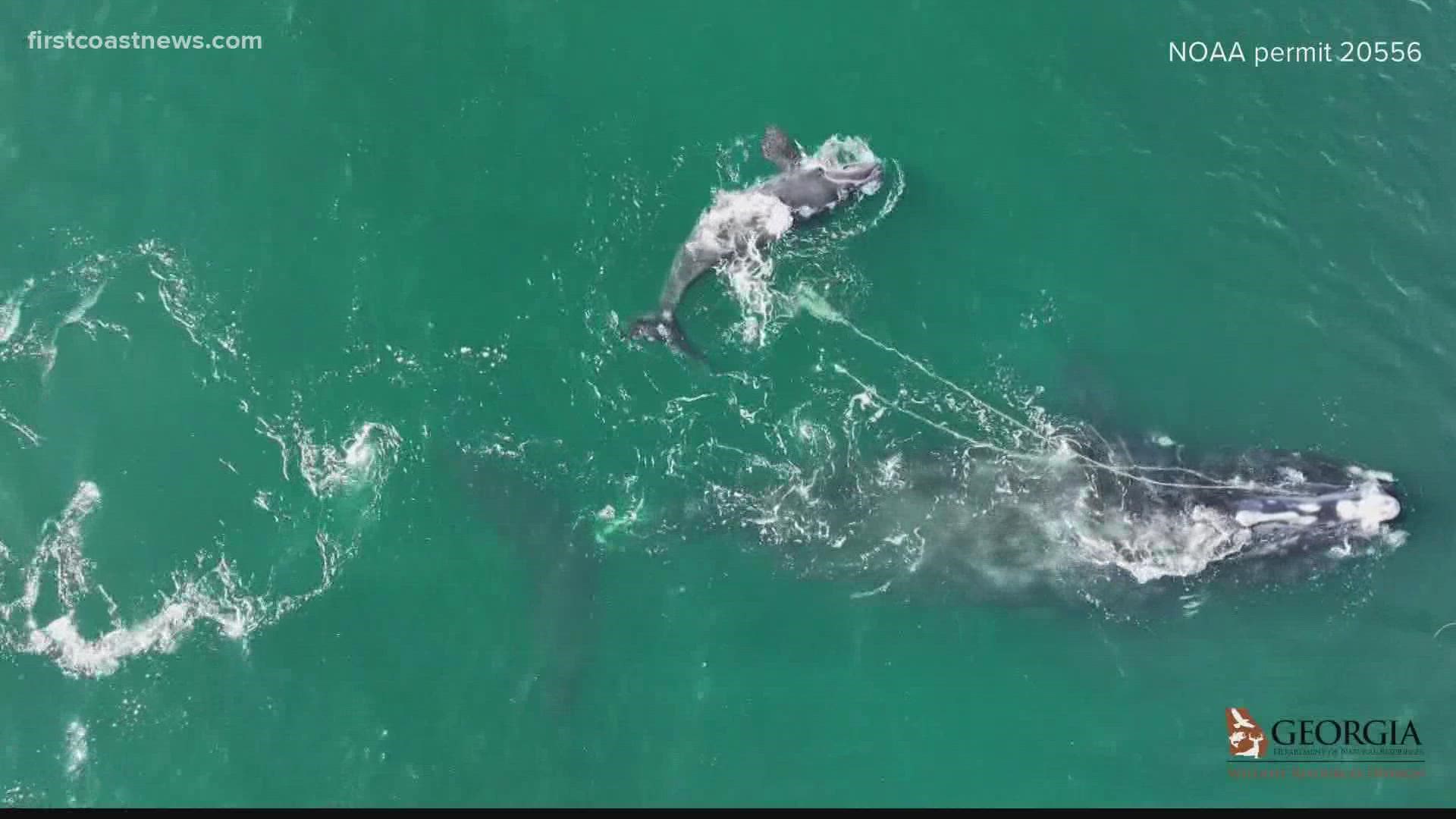