Someone donated money for security cameras to try and find the people doing this in Palatka and in San Jose. 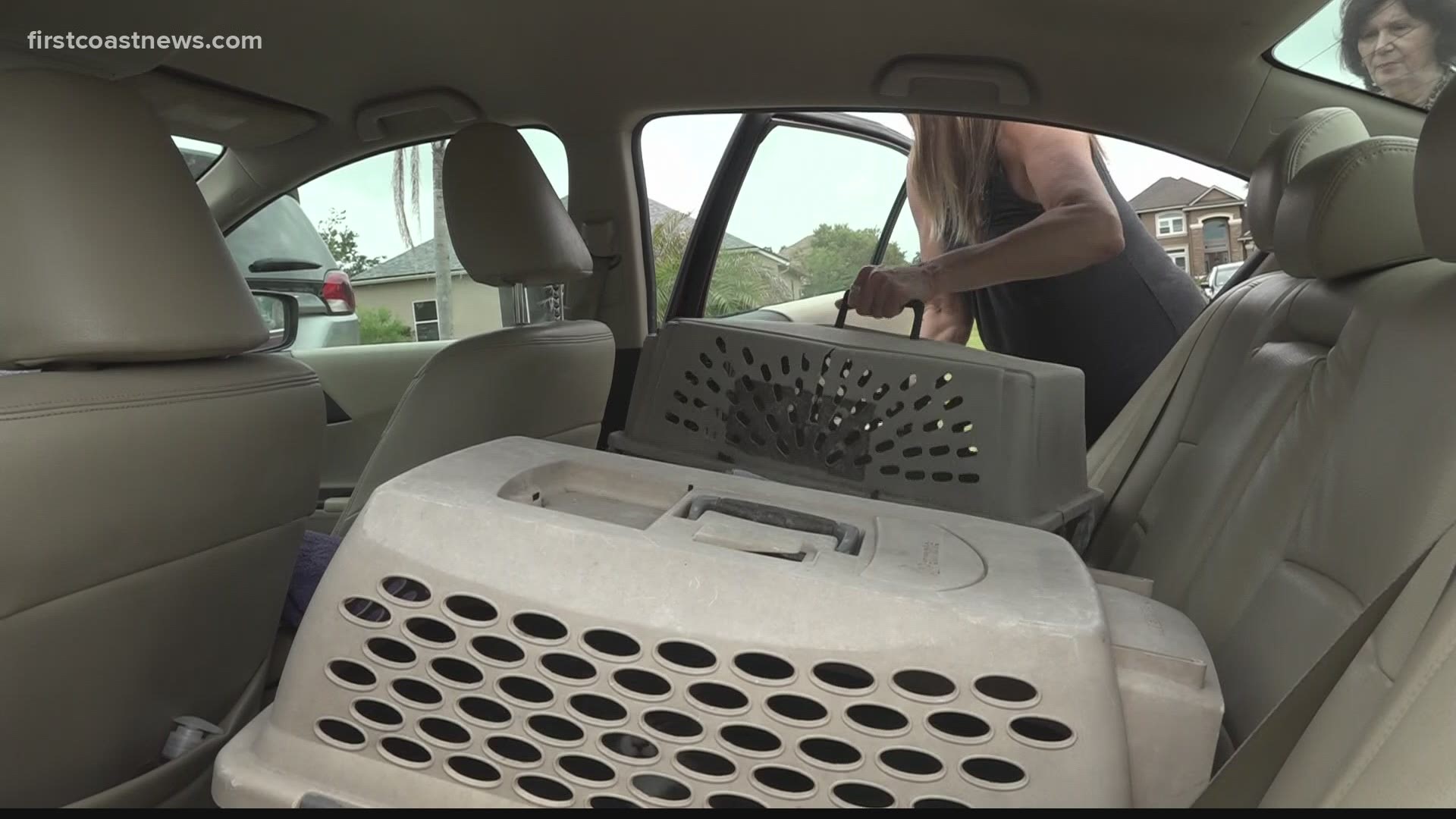 PALATKA, Fla. — First Coast News you the story last week of mother cats in a community cat program apparently being poisoned in Duval and Putnam Counties.

The rescue group, Feline Canopy of Care, said now kittens have died, and almost 50 additional cats have disappeared from a colony in Putnam County.

Someone donated money for security cameras to try and find the people doing this in Palatka and in San Jose.

The rescue plan on testing the poison and hopes to catch the people responsible.

“They seem to be dying unnatural deaths," said Chell Norton with Feline Canopy of Care. "They probably got some of the poison, either from mother’s milk or the actual poison wherever it occurred,"

Volunteers have rescued some cats from what they call the "poison zone" and put them in foster homes.