An Atlantic Beach police officer and a suspect were injured following an officer-involved shooting Thursday morning in Atlantic Beach. Both are expected to be OK. 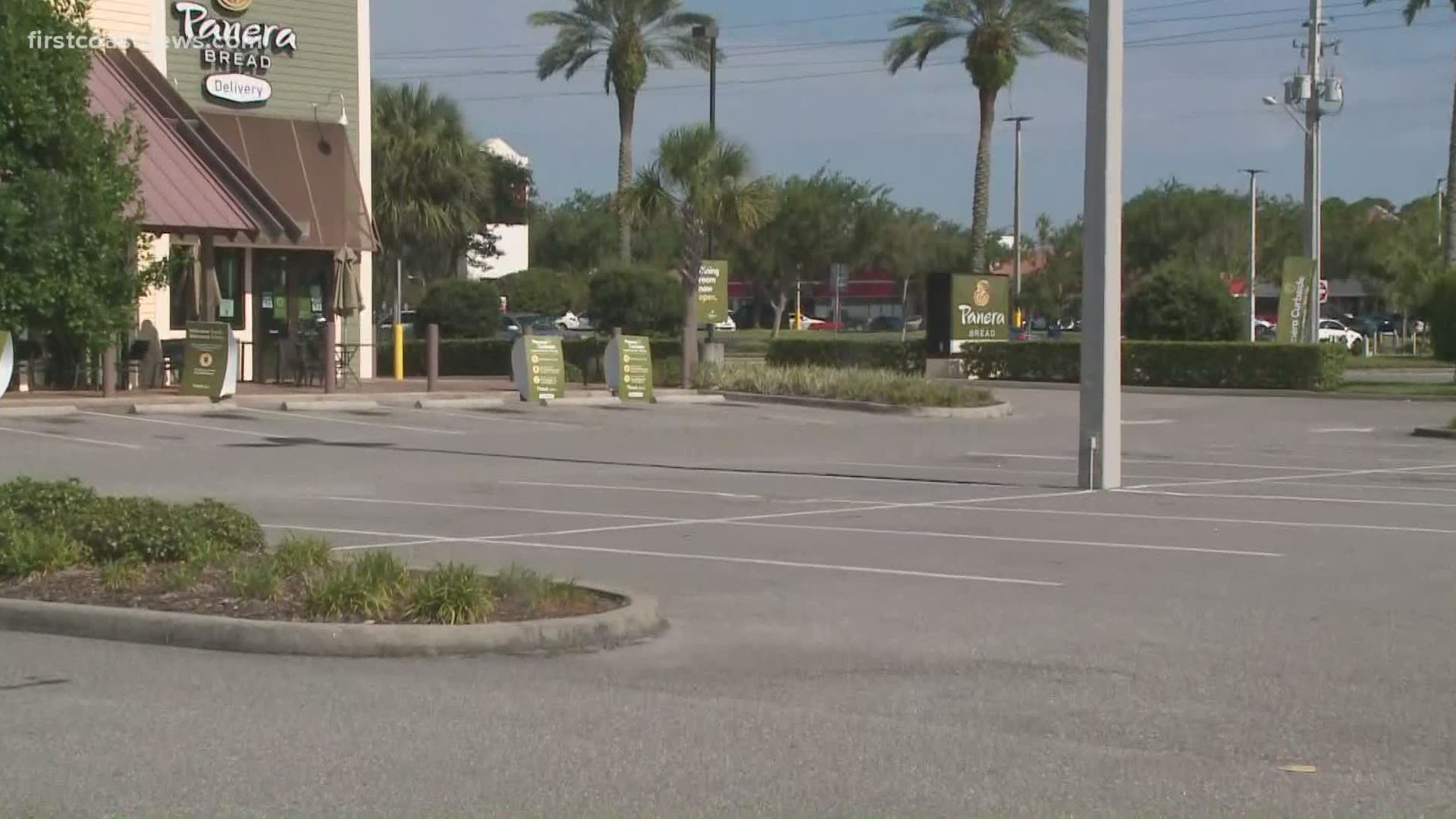 Police say both individuals sustained serious injuries but are expected to be OK.

ABPD says they received the initial call sometime around 5 a.m. about a suspicious person in the parking lot of the Panera Bread. When the first officer arrived on the scene, they got engaged in a physical struggle with the suspect who knocked the officer unconscious, police say.

Police say the suspect then began to stomp on the officer's head who sustained injuries to his hands and face.

When a backup officer arrived, ABPD says the suspect said something to the effect of "you're going to have to kill me" before approaching.

The officer gave verbal commands to the suspect to stop his approach and ABPD says the suspect tried to reach for the officer's gun. The officer then fired one round at the suspect, who fell to the ground and continued to be combative before he was taken to a nearby hospital.

Police say the suspect is in his mid-20s but were not able to provide an official identification.

Debbie Cain, an employee at the nearby Vintage Barber Shop arrived to work seeing several police vehicles in the parking lot.

“I was shocked, I thought this was a super safe neighborhood, I couldn’t imagine what was going on,” Cain said.

This is the first officer-involved shooting in Atlantic Beach in 20 years. The Jacksonville Sheriff's Office is taking lead in the investigation.

“When I visited the hospital, that officer is doing okay, he was able to talk to me, he should recover but it may be a while before he’ll come back to work,” Gaulillo said.

A Panera employee told First Coast News that the business is not open right now as a result of the incident, but that they plan to reopen later in the day.

RELATED: Judge expected to rule this Friday on whether to grant new trial to man convicted of double church murder based on new DNA evidence

She also confirms a male suspect was shot and his injuries are also non-life threatening.

JSO is handling the situation, we are awaiting information on a media briefing https://t.co/wD3p7DB3B3