It happened in the Lightner Museum in St. Augustine while shooting a "Lewis and Clark Adventure." 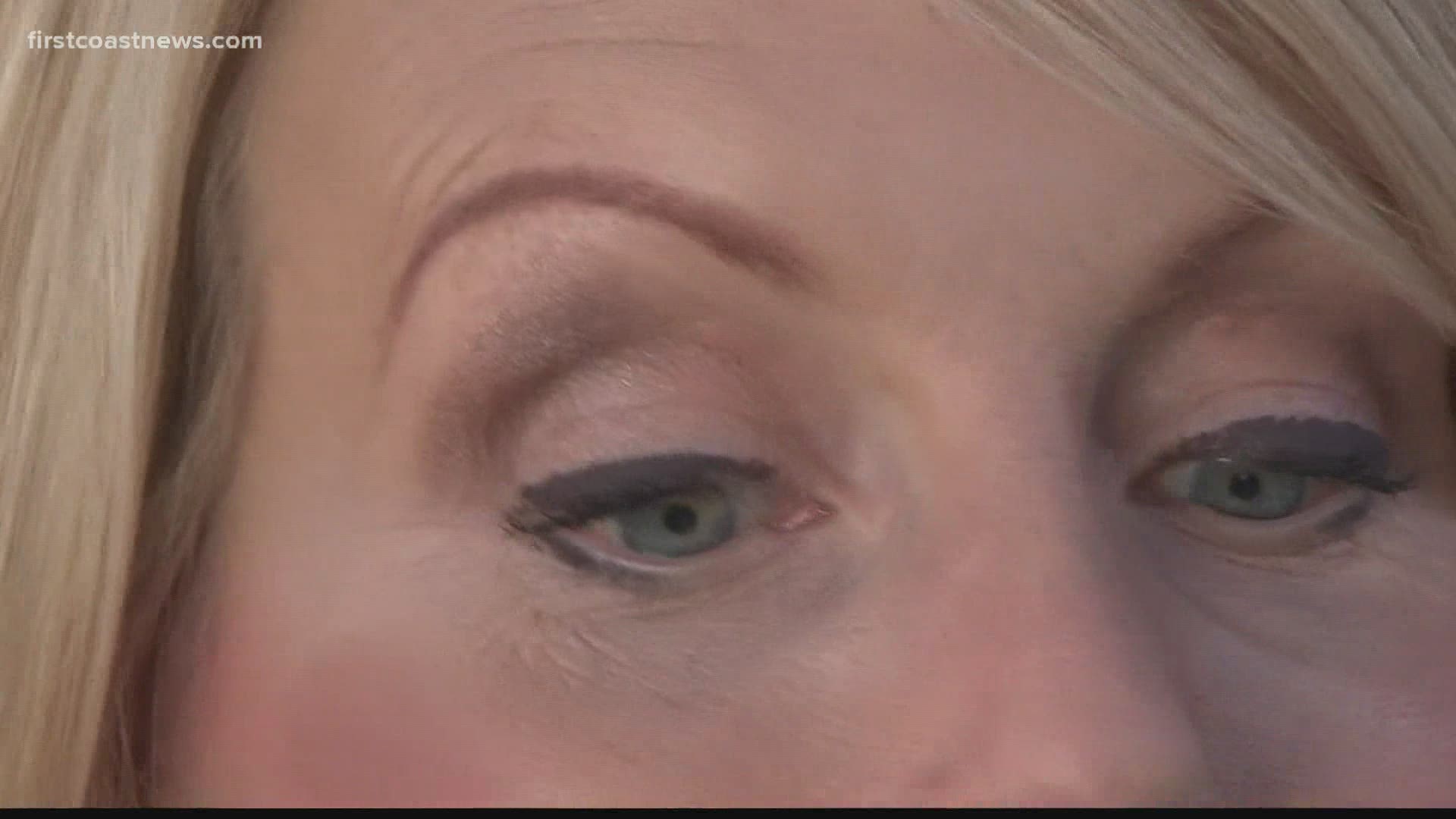 ST. AUGUSTINE, Fla. — I had an experience with what I think was a ghost.

It was the summer of 2015. Lewis Turner and I were shooting a "Lewis and Clark Adventure" at the Lightner Museum in St. Augustine.

Videographer Paul Bulluck was with us, as always, but I didn't tell them what happened during that shoot for a couple of years.

Two museum staffers led us to the fourth floor of the museum, which is not usually open to the public. It is used for storage now.

When the building was a hotel, the staff lived in the rooms on the fourth floor up until the 1930s.

We all went into one of the old rooms and learned about the people who worked in the hotel and who lived there. While listening, I felt someone pull my hair on the back of my head. I thought, for sure, it was Paul. He is such a  jokester.

But I turned around, and no one was behind me.

As I pondered what had just taken place, I felt someone pull my hair again in the same place.

I turned around again. No one was behind me.

I realized someone, or some ghost, was playing with me.

I wasn't scared, but my mind certainly wasn't paying attention to anything else but that!

Of course, I looked at Paul's video immediately after the shoot. You can't see anything behind me, and the camera just passes over me right before, or after, my hair is tugged.

I did not tell Paul, Lewis or the museum staff about that experience for several reasons.

First, I thought Lewis and Paul would have turned that experience into the story, and I wanted the story to be about the fascinating Lightner Museum.

Second, the director of the museum does not believe the place is haunted.

In addition, I wanted to settle for a while with the experience. It was mine, and I wasn't ready to blast it on television.

This fall, I reached out to the new management at the Lightner Museum, and I shared my story with them.

Ray Eme, who works at the Lightner, told me a paranormal investigative team went into the building for two nights, two months prior to me telling him about my experience. In his words, "they found a lot," especially on the fourth floor.

I can't explain what I experienced. I just know what a felt.  A tug, and then another, from someone I couldn't see.