A 6-year-old child drowned after ending up in the retention pond of a Southside apartment complex Friday. 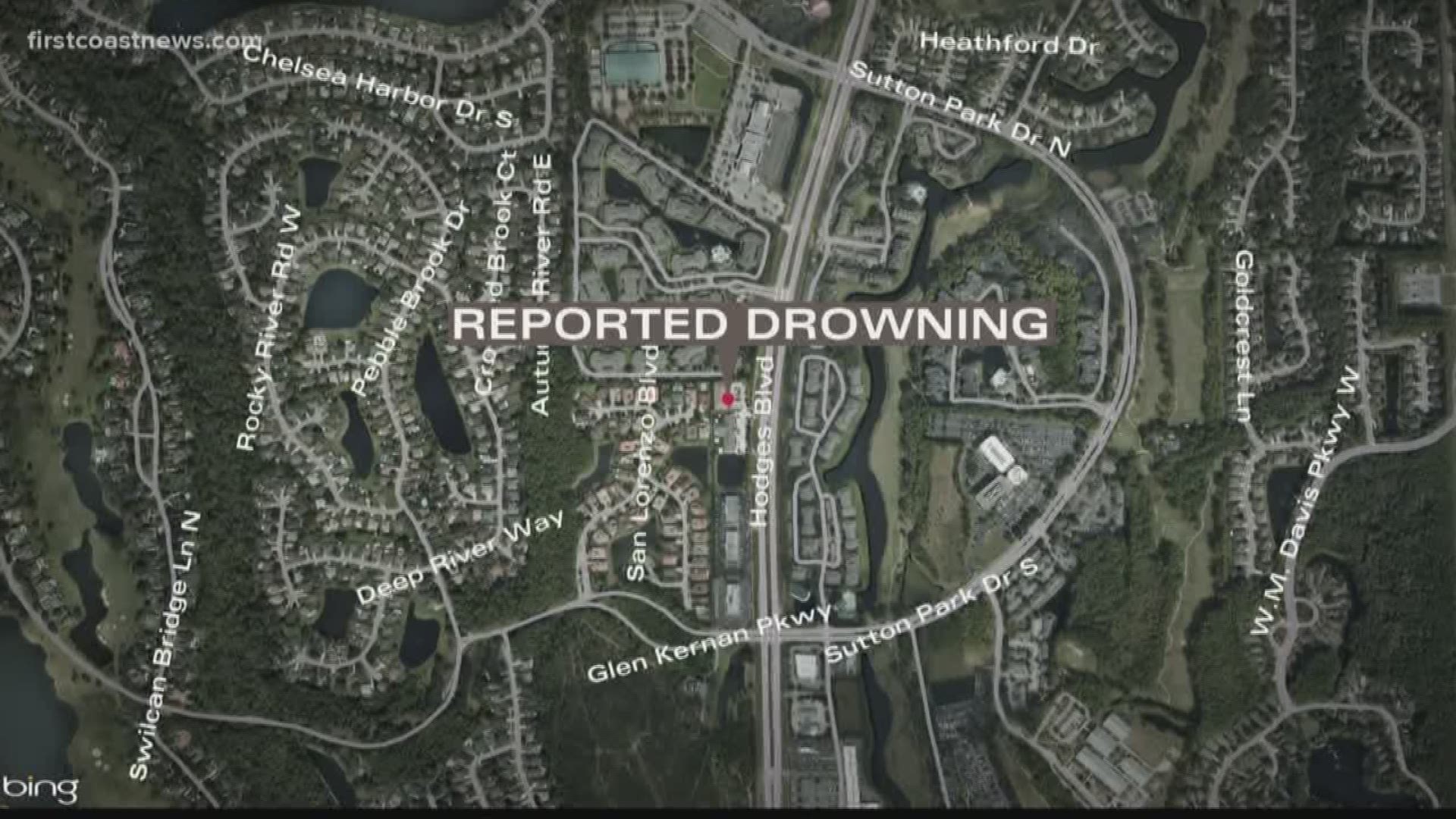 A 6-year-old child has drowned after ending up in the retention pond of a Southside apartment complex Friday, according to police.

The Jacksonville Sheriff's Office said around 4:04 p.m. it received reports of a possible drowning at the Cape House apartment complex located in the 4400 block of Hodges Boulevard.

Police and the Jacksonville Fire and Rescue Department found the child and performed life-saving measures before transporting them to a local hospital where they were pronounced dead.

It is not yet known where the caregivers or parents were. The Department of Children and Families is investigating the incident.