The Jacksonville Daily Record reports that the home, located in Glen Kernan Golf & Country Club, was purchased on April 16 for $2.15 million. 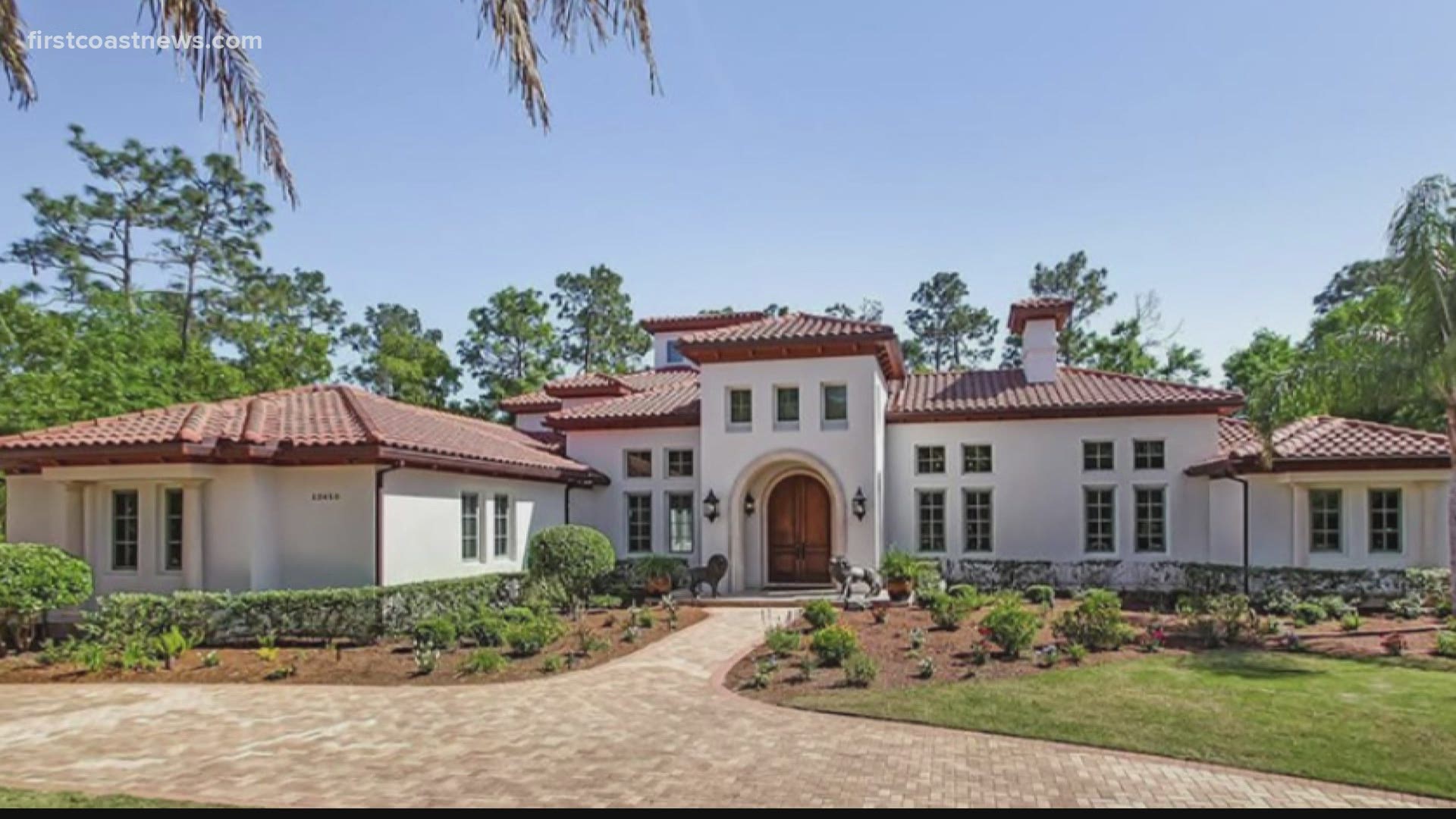 The Jacksonville Daily Record reports that the home, located on Royal Troon Lane in Glen Kernan Golf & Country Club, was purchased on April 16 for $2.15 million.

The stunning home has a gourmet kitchen, elevator, pool, spa, library, game room and even a third floor bonus loft.

Meyer was announced as the Jacksonville Jaguars Head Coach back in January.

Meyer compiled a college coaching record of 187-32 with stints at Bowling Green, Utah, Florida and Ohio State. He also won three national championships with the Gators in 2006 and 2008. His record at Florida was 65-14. His record with the Ohio State Buckeyes was 83-9. He lead that team to a record of 83-9 in his seven seasons there. He also led that team to a national title in 2014.

Tim Tebow purchased a home in Glen Kernan Golf & Country Club in 2019. This is his second home in the gated Southside community.

(Editor's Note: Addresses of the homes mentioned above have been redacted for privacy purposes)