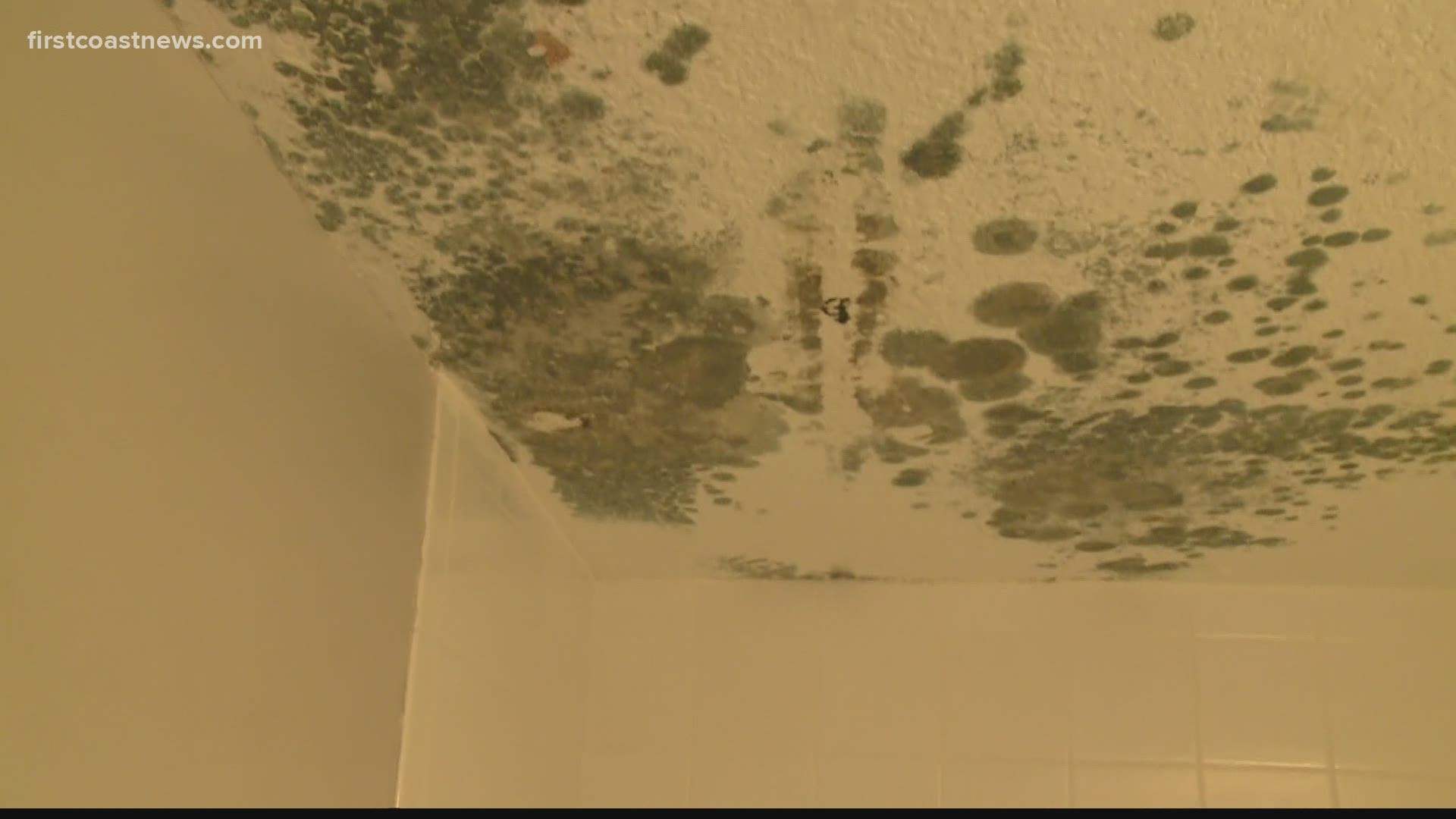 JACKSONVILLE, Fla. — U.S. Rep. Al Lawson became the second member of Congress in a week to call out rodent-plagued, federally subsidized apartments in Jacksonville when he said Thursday residents of Hilltop Village Apartments should be relocated until exterminators can clear out infestations.

“It is inacceptable that young mothers who live in the units and are working to raise healthy children are forced to put their food in airtight containers so disease-carrying rodents cannot disrupt their child’s development,” Lawson, D-Tallahassee, said in a statement.

All three apartments get financial support from the U.S. Department of Housing and Urban Development in order to provide housing to low-income residents. The apartments are not managed or owned by the Jacksonville Housing Authority but instead have contracts with HUD, which is responsible for inspecting them for meeting federal standards.

She said Eastside Gardens Apartments has not had a Real Estate Assessment Center inspection by HUD since November 13, 2018 while Eastside Terrace Apartments got a failing grade on such an inspection with a score of 51 out of 100 possible points on Nov. 19, 2019. She said HUD has not done a follow-up inspection.

"It is outrageous that Hilltop Village Apartments, Eastside Terrace Apartments, and Eastside Gardens Apartments residents have waited this long for a safety and sanitation inspection," Davis said.

Lawson said he spoke to HUD Secretary Marcia Fudge about the need for "immediate action."

Officials at HUD offices in Jacksonville and Washington D.C. did not immediately return calls and emails for comment.

The city also can do inspections of the apartment complexes.

In the case of Hilltop Village, the city of Jacksonville sent an inspection team to it Wednesday and knocked on 166 doors to seek entry to the apartments for examination of the conditions.

Out of 59 apartments that inspectors were able to enter, 58 of the units got citations for "various minimum housing issues" and one apartment got no citations, according to the city.

Occupants of 13 units refused entry to inspectors and no one answered the door at 94 apartments where the city left contact information for them to call. Tenants of three apartments followed up to schedule inspections.

The inspection blitz and the calls for HUD action came after WJXT-TV Channel 4 news reported on living conditions faced by residents.

Prior to the Wednesday inspection at Hilltop Village, the city's system for tracking complaints showed four cases at that complex since the current fiscal year started Oct. 1, according to the city.

One entry was a duplicate of a complaint that had been lodged in the previous fiscal year and was awaiting a hearing, one complaint was closed after the tenant said the owner resolved the issue, one complaint is pending while the city works with the tenant on a time for the inspector to enter the apartment, and the city turned to HUD for assistance on one issue, according to the city.

Lawson said the city should relocate Hilltop Village Apartments residents into "safe and clean temporary housing units while the city and HUD address this horrendous situation.”

He said residents have complained about rodent and roach infestations, live mold spores, and exposed trash at the apartment complex.

He said the most recent round of city inspections shows "multiple violations" such as insect infestation and broken smoke detectors, sinks, toilets and receptacles that need replacement.