Regency Square A/C expected to be working by Friday afternoon

The mall's A/C units stopped working last Tuesday causing businesses in the mall to close because of the heat. 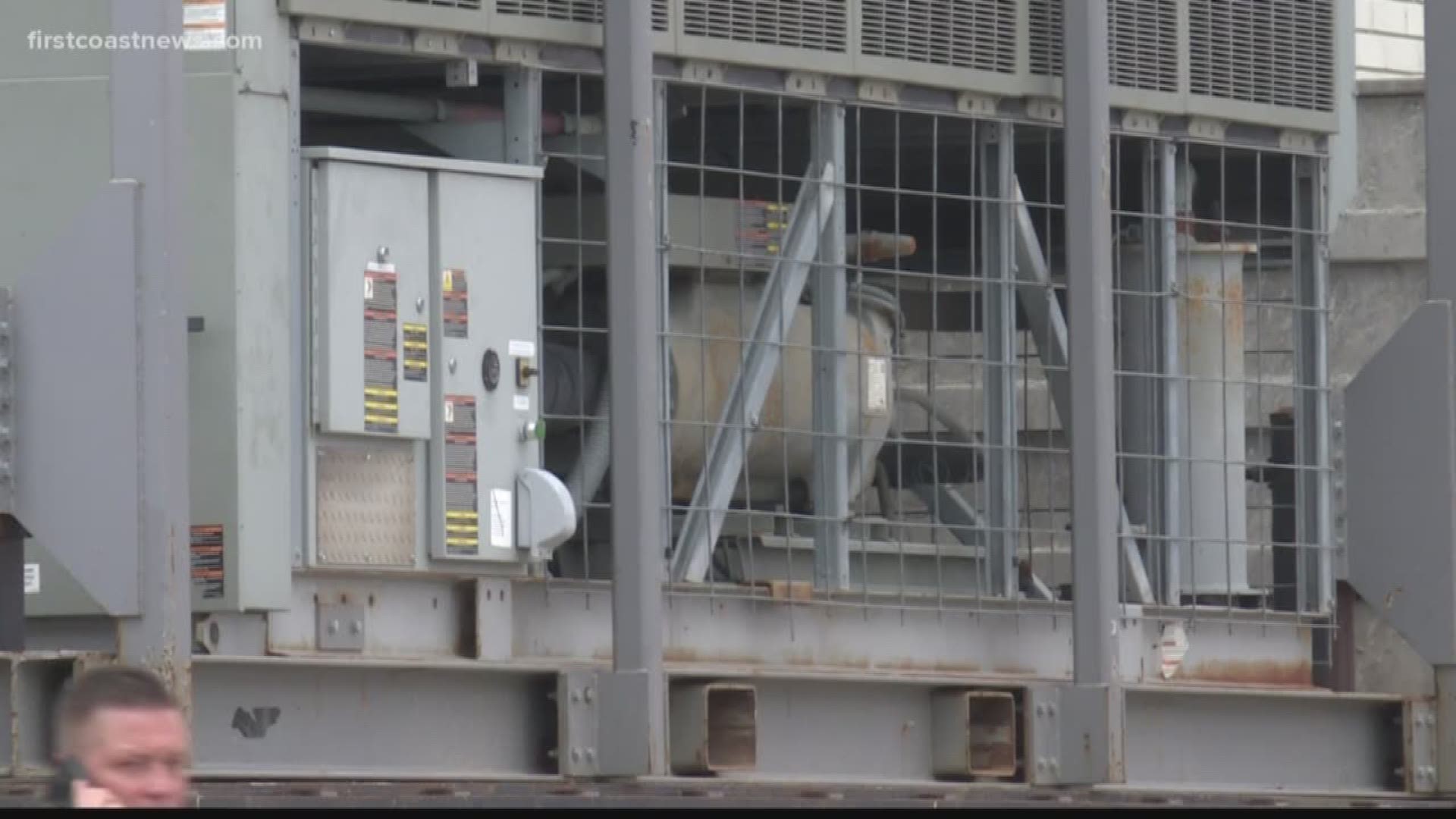 After the Regency Square Mall was without A/C for over a week, it is expected to be back up and running by Friday afternoon, according to the General Manager.

First Coast News learned that a generator was delivered to the mall around 5:30 a.m and they were waiting for diesel fuel to arrive to fill the generator.

The mall's A/C units stopped working last Tuesday causing businesses in the mall to close because of the heat.

One of those businesses was Regency Square Dental. The rising temperatures and lack of A/C raised concerns about the condition of some of their materials.

At the time, Regency Square Mall sent a memo to tenants letting them know a temporary cooling system was being installed Friday, with plans to bring the mall to a comfortable temperature by Saturday.

The full repair wasn't expected to be complete until August 21 as the mall is waiting on parts.