Only three 911 calls were classified as thefts by Glynn County Police, according to documents obtained by First Coast News. 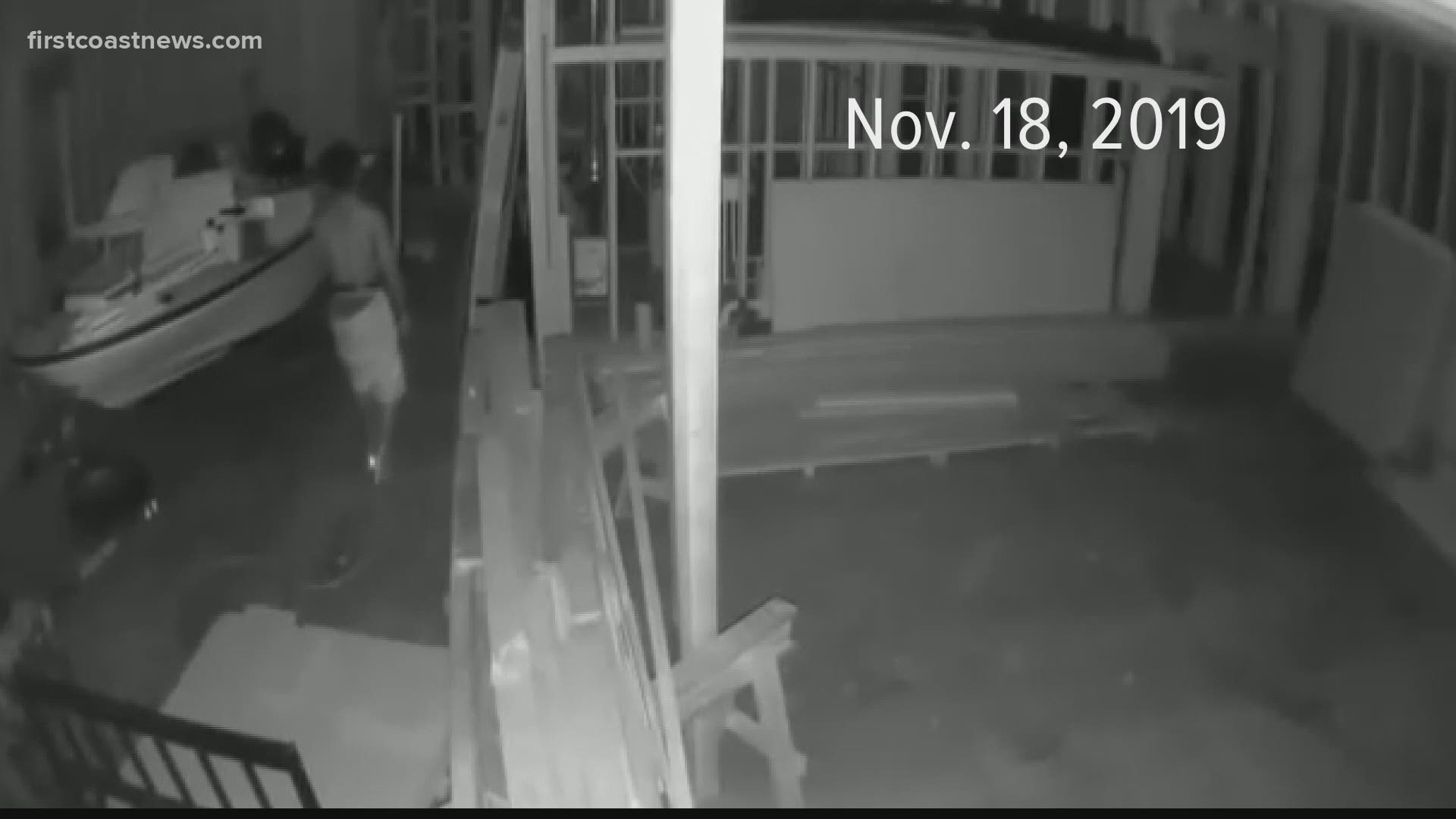 The men accused of killing Arbery told police they thought the 25-year-old was burglarizing homes in their suburban Brunswick, Ga. neighborhood.

Investigators have found no evidence of that.

The Feb. 23 police report of Arbery’s death shows four incidents linked to the shooting. Among them are two trespassing calls and one reported auto theft.

This 911 call was made Jan. 1, McMichael says a gun was stolen out of his truck.

McMichael did not have a suspect description and said his father Greg McMichael moved the truck an hour before he called police.

On Nov. 18, homeowner Larry English reported a man trespassing on his property under construction.

“I called last night and there’s someone back on the property tonight. I talked with Officer Rash and he was off tonight and he said to call it in,” English told dispatchers.

The officer mentioned in the call is a Glynn County Police officer.

Officer Robert Rash told English to contact his neighbor, former investigator Greg McMichael if he had problems with trespassers.

English says nothing was ever stolen from his home.

But on Feb. 23, Arbery’s family attorneys have said that Greg and Travis McMichael thought Arbery was a criminal, despite no evidence he did anything wrong.

RELATED: Music industry calls for Black Out Tuesday amid unrest