“I just think that it was an injustice at the time to move him out being that a lot of the kids have a good relationship with him & a rapport with parents as well." 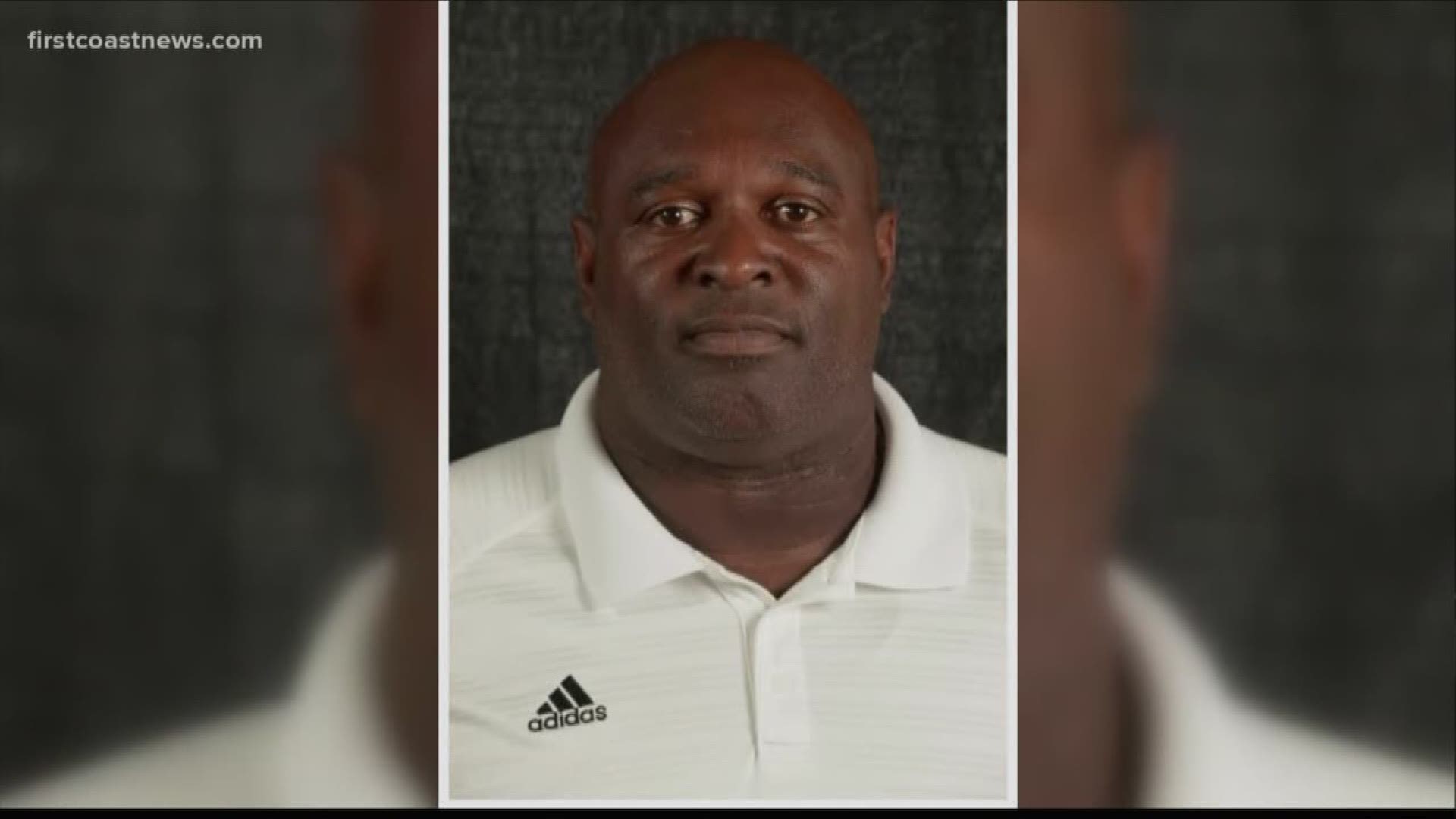 JACKSONVILLE, Fla. — The district made the announcement this past weekend that due to an internal investigation Coach Kelvin Smith was removed from his position as head football coach at Ribault High School.

Though the report does not list a reason why Smith is out of a job, it does shed light on his past within the district.

As students filed out of Ribault High School Tuesday for their second day of school, the question remains why Smith is out of a job. According to Smith’s personnel report, this is not the first time he was terminated from a coaching position.

While he’s served as head coach since 2015, his history runs deep with Ribault as an assistant and former player.

At the end of 2016, Smith transferred as a security guard with the school to a full-time teacher.

Fast-forward to July 2019. Kelvin Smith pens this letter of resignation as a classroom teacher to Ribault Principal Greg Bostic. The letter goes on to thank the school for the growth it’s provided him and that he’d like to continue to build on the tradition as the head football coach.

Parent Mashawnda Mack is still left wondering why the school terminated a respected coach right before the start of school.

“I just think that it was an injustice at the time to move him out being that a lot of the kids have a good relationship with him and a rapport with parents as well," said Mashawnda Mack.