The Putnam County Sheriff's Office and other emergency personnel are working a fire that broke out at a chemical plant in Hollister. 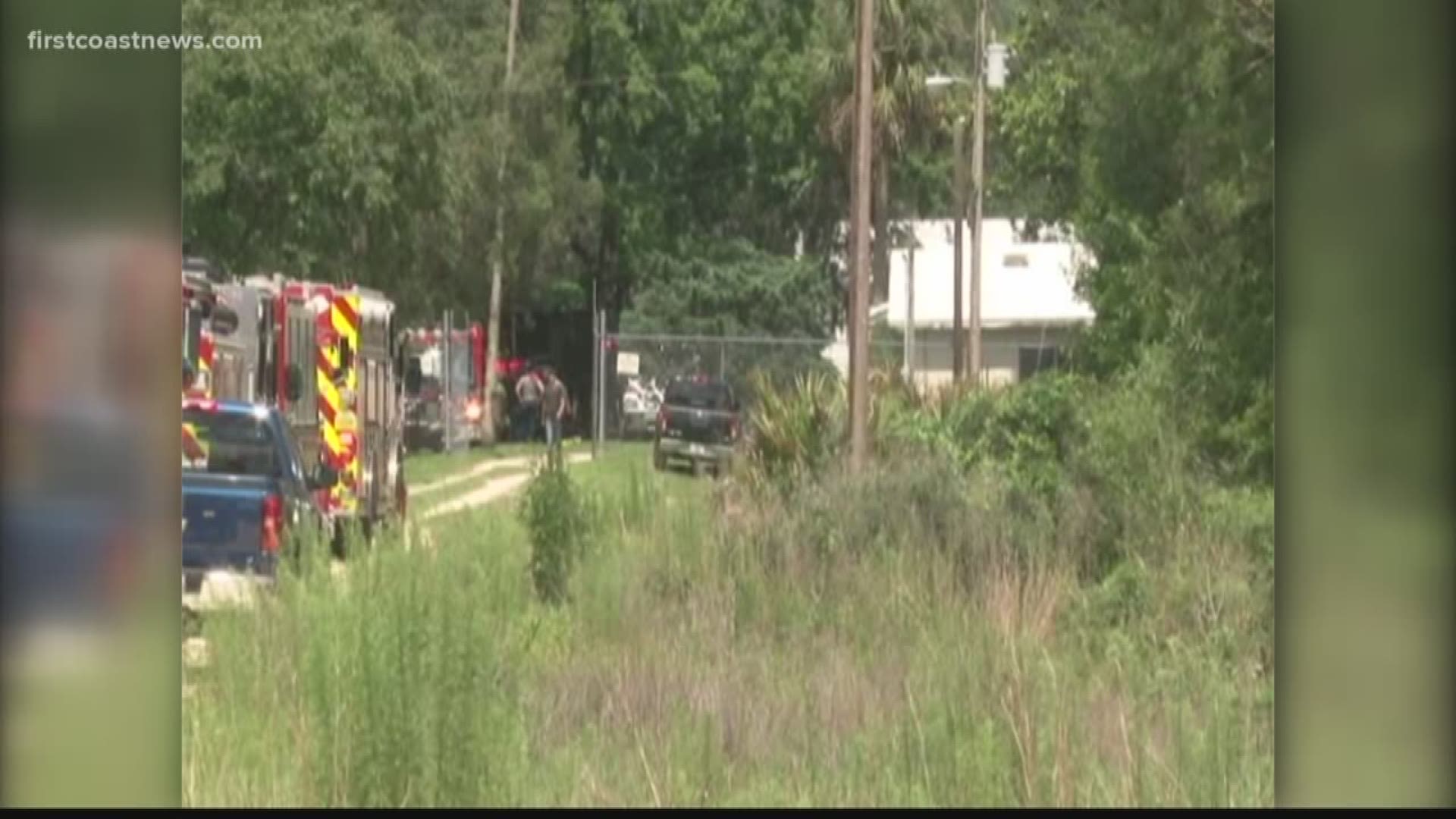 The Putnam County Sheriff’s Office and other emergency personnel are working a fire that broke out at a chemical plant in Hollister.

The fire at the chemical plant on the west end of Putnam County off Janice Road is extinguished, but hazmat teams are working to further contain the scene. The sheriff’s office said the state fire marshal is on the way to the scene, as well as a representative from the Florida Department of Environmental Protection.

A viewer notified First Coast News that the plant was likely Montco Research, which located on that road in Hollister.

ON SCENE - fire at chemical plant in west end of county. Fire is out. Hazmat teams here. DEP and state fire marshal on the way pic.twitter.com/Dog9v5NVwm

No employees were reported injured, but four firefighters were transported to a nearby hospital for various reasons, one confirmed for heat exhaustion, according to a Putnam County battalion chief.