In 2016, 49 people lost their lives and 53 others were hurt when a shooter targeted a gay nightclub during a Latin-themed night. 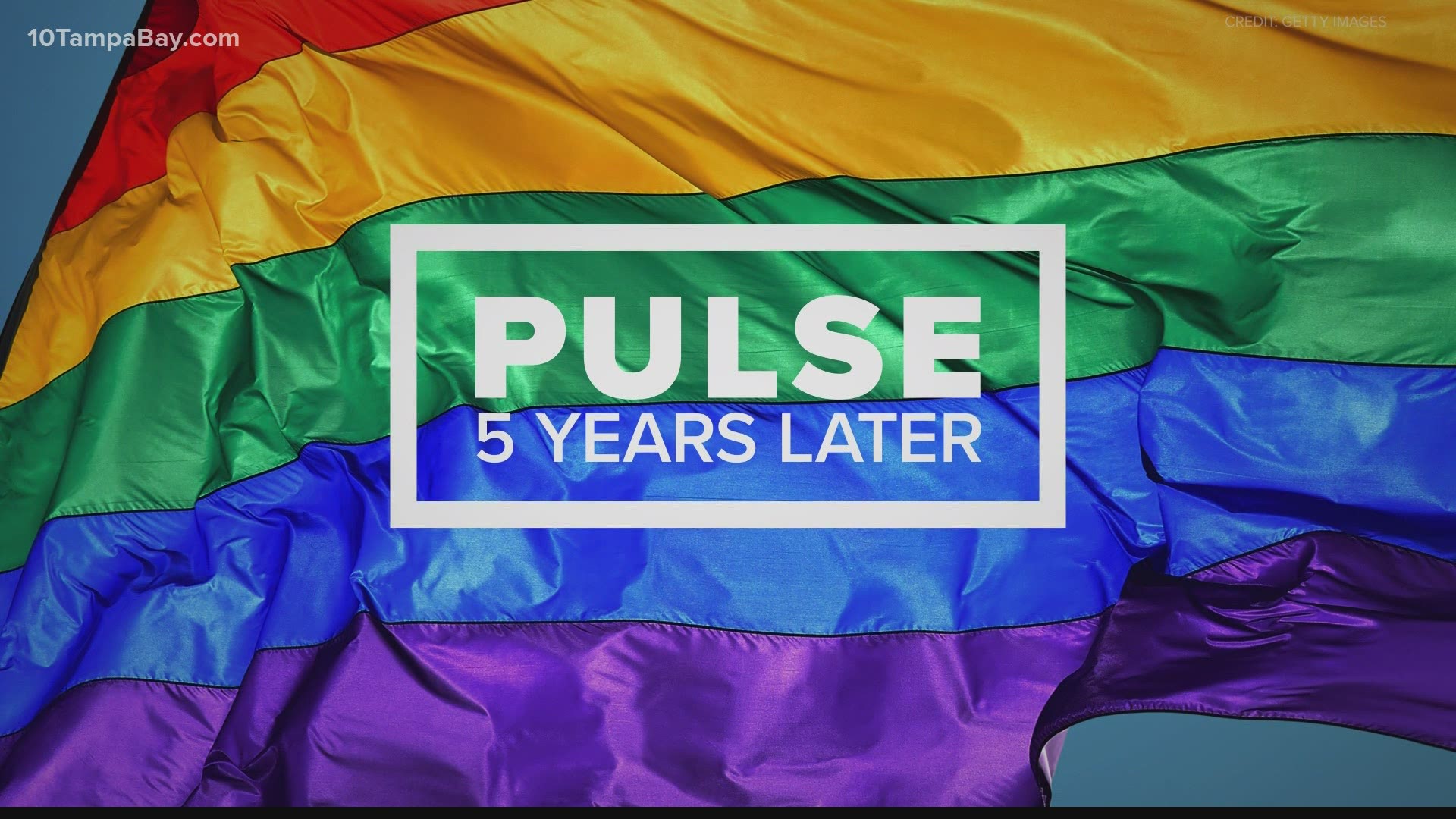 ORLANDO, Fla. — It’s been 5 years since 49 people were shot and killed at the Pulse nightclub in Orlando. 53 other people were hurt before police were able to kill the shooter.

Pulse, a gay nightclub, was hosting a Latin night on June 12, 2016. Many of those killed or injured were Latino. It also happened in the middle of PRIDE month, a celebration of the LGBTQIA+ community.

The onePULSE Foundation is hosting a vigil Saturday night at Pulse Interim Memorial in Orlando. Families, survivors and first responders are the only ones who can attend in person, so the event will also be streamed online.

If you want to honor the lives lost in the Pulse shooting within our community, there are several memorial events being held around Tampa Bay.