Just outside the boundary of the Okefenokee Wildlife Refuge is where Twin Pines, an Alabama mining company wants to setup shop. 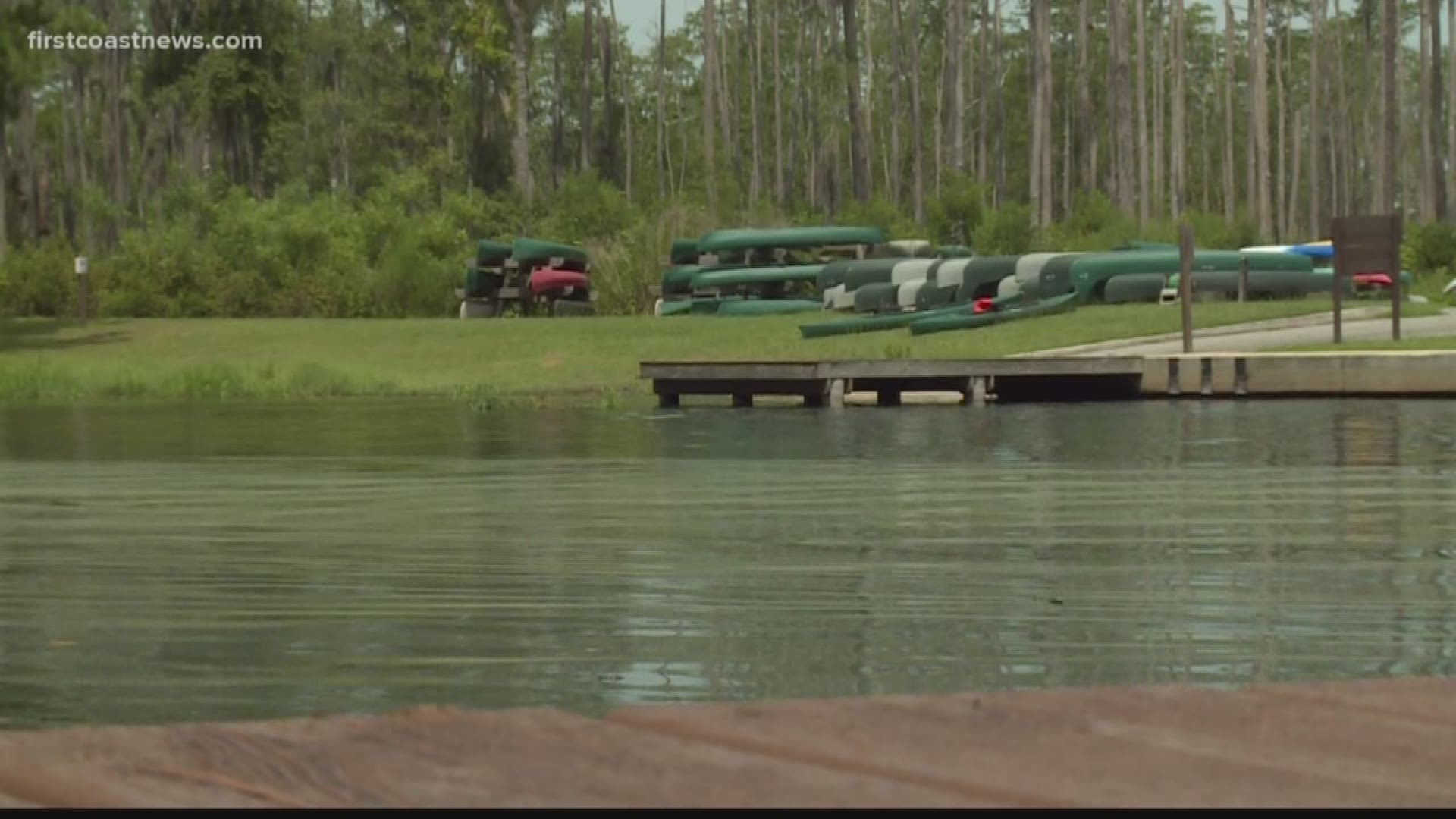 FOLKSTON, Ga. — A titanium deposit is at the center of a major debate in southeast Georgia.

The site borders a national wildlife refuge and it’s where a company wants to put a mine. Over a hundred people packed a question-and-answer meeting Tuesday hosted by that company.

Just outside the boundary of the Okefenokee Wildlife Refuge is where Twin Pines, an Alabama mining company wants to set up shop, digging for a resource that could be worth a lot of money.

Titanium dioxide – a heavy metal used to make white pigment – is abundant in the sands. Locals and environmentalists are concerned.

“At risk is a wetland of global importance," Hunt said. "This is a fully functional, vibrant ecosystem.”

Hunt was among those who attended Tuesday night's public meeting with mining representatives.

A statement from the company says it has identified species that could be affected where a habitat was identified, a targeted survey was conducted.

“My primary conclusion that I drew from last night is that there are too many unknowns,” Hunt said.

The topic has also drawn the attention of U.S. Representative Earl "Buddy" Carter, who said his staff is still sorting through the facts.

“How do you balance business with the environment and that’s very difficult sometimes," Carter said. "This has been tried before and it’s failed, but perhaps there is new technology out there that would now make it safer."

The Army Corps of Engineers is currently examining the mining application, and the EPA could order studies of the environmental impact in the coming month.