"There's some racial healing that needs to take place in this community," says James Evans Muhammad, National Minister of Education. 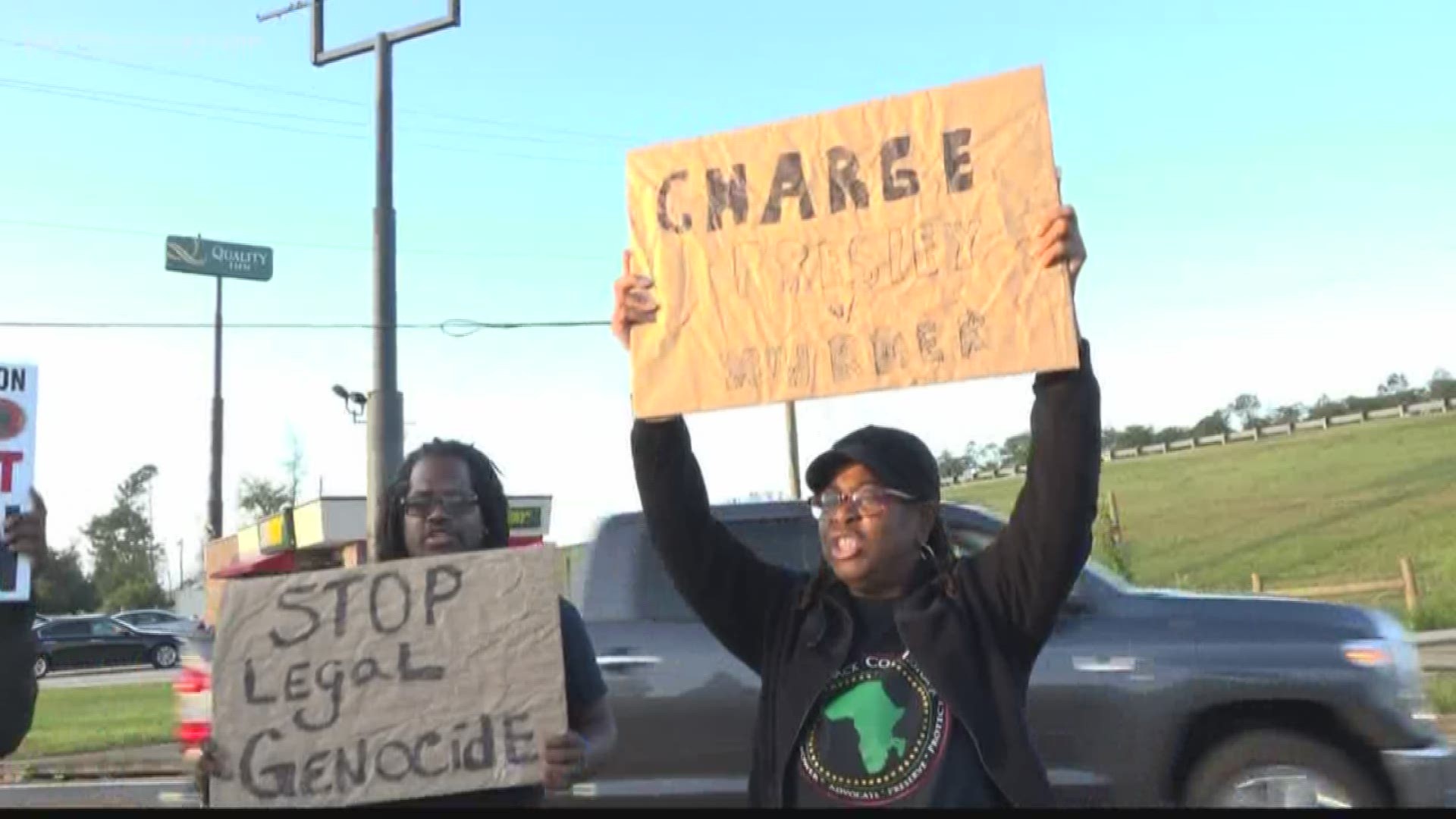 Protesters gathered on the streets of Kingsland Georgia on Thursday with signs and messages of injustice after a white police officer was acquitted in the killing of an unarmed black man last week.

Zechariah Presley was found not guilty of both voluntary and involuntary manslaughter charges stemming from a traffic stop that ended with the death of 33-year-old Tony Green.

The protesters are part of an organization called the New Black Panther Party - Ministry of Education and say that their mission is to work towards freedom, justice, and equality for the people.

"There's some racial healing that needs to take place in this community," James Evans Muhammad, National Minister of Education said. "And what does that look like? It looks like honoring Tony Green but also letting the community heal." 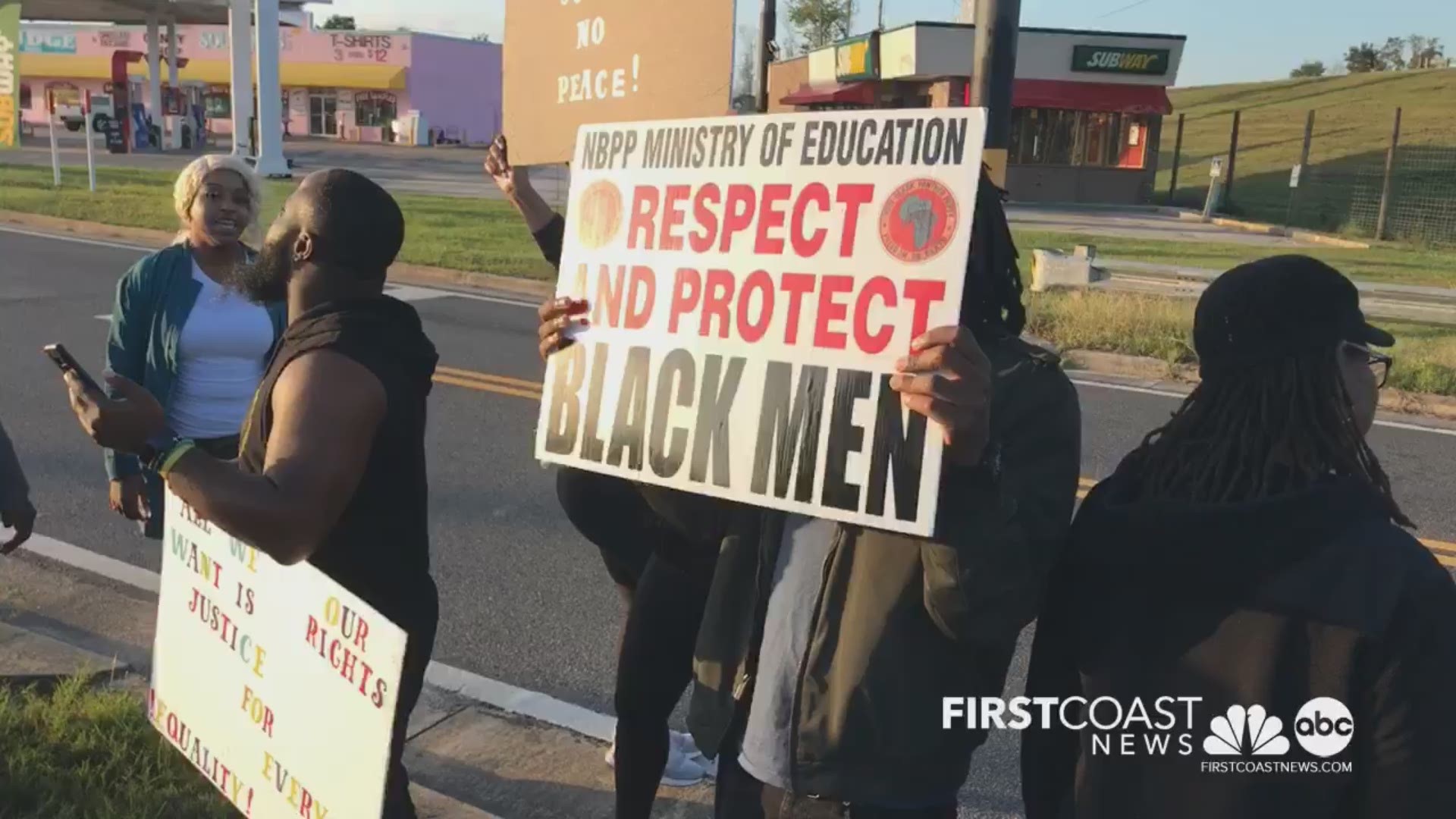 Muhammad says that he expects hundreds will come out to "put boots on the ground" for Zechariah Presley's sentencing on Oct. 18.

Presley was in pursuit of Tony Green on June 20, 2018, when he fired eight shots. He testified that he was in fear for his life and described rolling on the ground in an altercation with Green just before the shooting all played out.

Presley faces one to five years in prison. He will be in custody until sentencing.

A civil lawsuit against Presley and the City of Kingsland was filed earlier this year on behalf of Green’s family.

Attorney Malik Shabazz who is representing the daughter of Tony Green and the estate explained the process can move forward now that the criminal case has moved to the sentencing phase.

“No it does not hurt the civil lawsuit, there is a different standard of proof from the criminal case and the civil lawsuit and we expect justice and the victory in the civil against the City of Kingsland and Presley,"  Shabazz said.

Shabazz explained by the end of October, his team will have a plan for how the civil case will proceed.