Property manager on eviction moratorium program: 'The system was lacking' to keep property owner, tenant together

Rachel DeCamp manages 500 properties and believed the program would have been helpful if it was explained to renters. 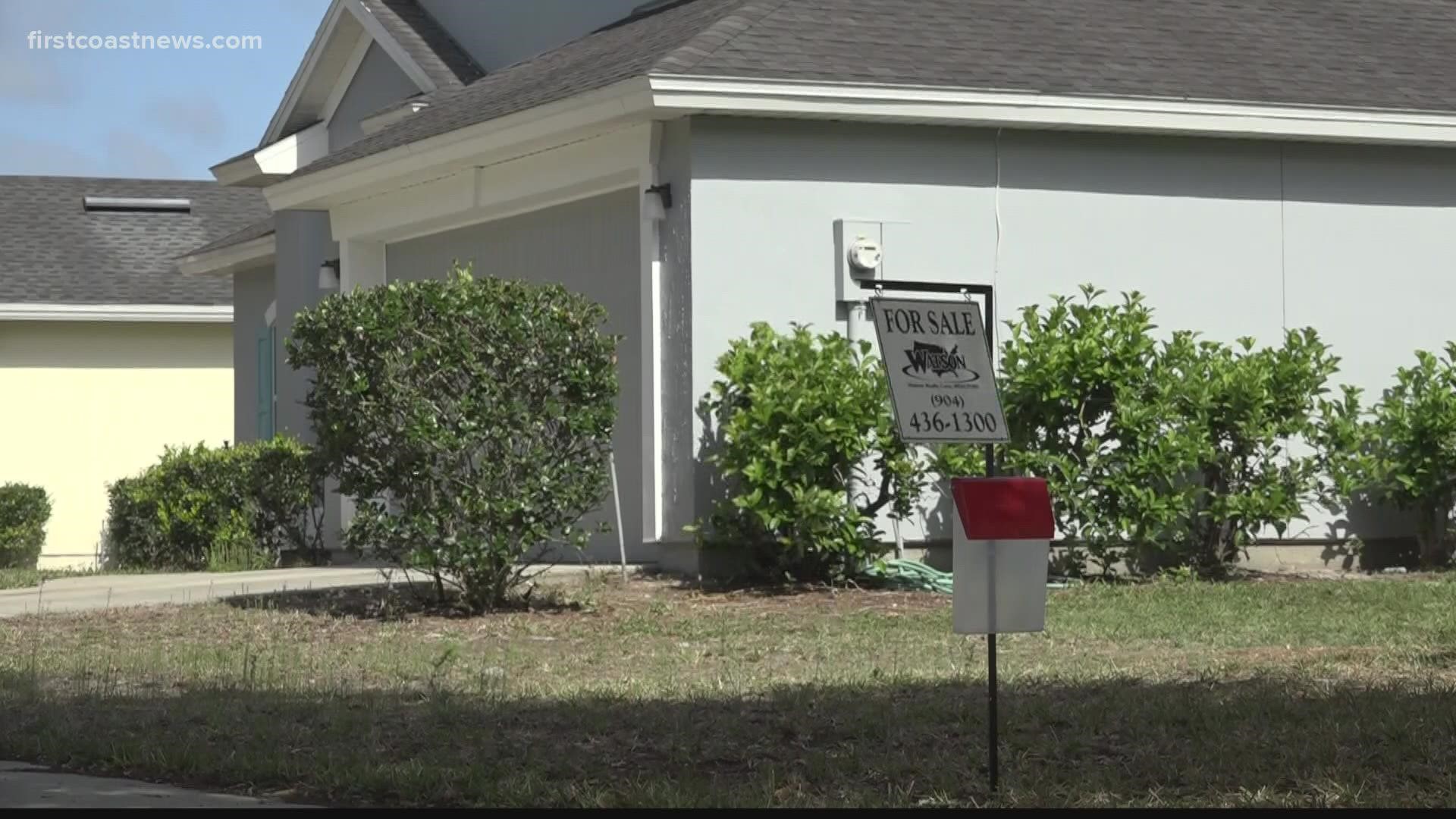 JACKSONVILLE, Fla. — It was a ruling by the Supreme Court Rachel DeCamp was closely watching and waiting for.

As a property manager, she knows the effects ending the eviction moratorium will have on renters, but she's also concerned about her property owners – some of whom she says haven't been paid for 8 months or more.

"It just seemed like the system was lacking to perform for the benefit of keeping that owner and that tenant together," she told First Coast News.

DeCamp has issues with how the program was rolled out, including what she says was a lack of timely financial resources given to the tenants. "If they started with the rental assistance first, I think that would have helped us better than setting this moratorium," she said.

She knows of some renters who failed to pay anything for months because they thought the program allowed them to.  She let the lease lapse on some agreements, evicting one family because they made no effort to apply for aid.

"I worked with them for six, seven months. They were thousands of dollars behind and they also left the property in shambles when they left," DeCamp explained.

In some cases, she says a handful of her property owners were forced to sell because they didn't have the income to make their mortgage.

Another side effect she's seen is rental prices increasing, which could price out those who may not be ready to buy.  For example, she says rent on one property increased by $800.