Dani says her decoys will receive between 10 to 50 messages in just a few hours. She says her team has exposed people from all walks of life. 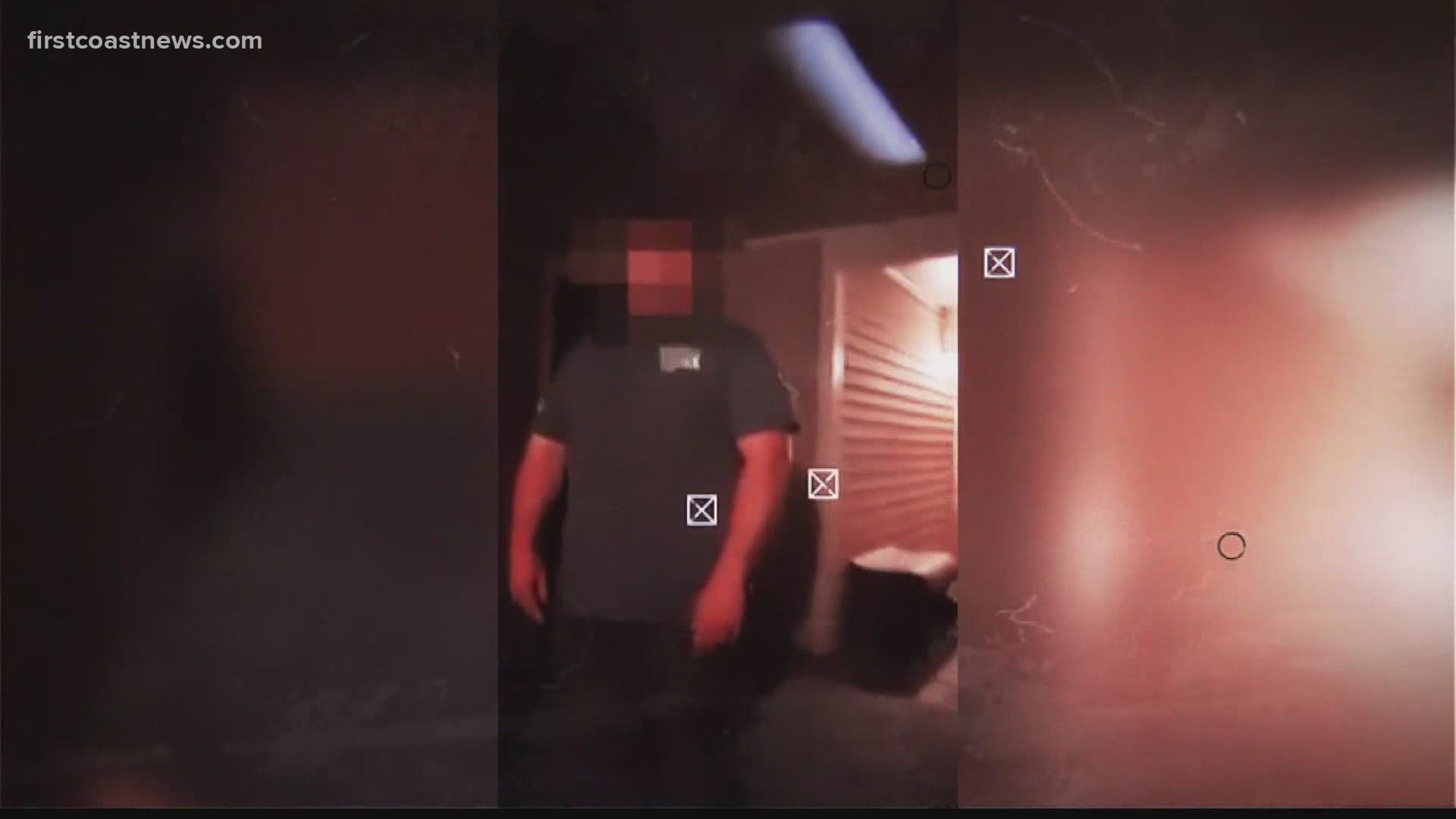 JACKSONVILLE, Fla — She's not a police detective and she doesn't claim to be one. But, what she does is considered dangerous by some.

She's a Jacksonville mom who is exposing alleged child predators in our community, confronting them herself, taking video of the encounters and posting them all over social media.

Dani is the leader of a group of self-styled predator hunters called the Alliance Against Childhood Exploitation, or ACE. Because of what she does, she asked us not to show her face or reveal her full name.

ACE was founded in Missouri in 2019 and is now based in Jacksonville.

"Instead of sitting behind the computer and using a hashtag, we're out there really taking care of business," Dani added.

ACE is a team mostly made up of women. They are adults who create fake profiles on social media pretending to be young children between the ages of 12 and 15.

"We kind of just make the profiles and we wait. We wait for those messages and they come in rather quickly," she said.

Dani says her decoys will receive between 10 to 50 messages in just a few hours. She says her team has exposed people from all walks of life, including church youth group leaders and teachers.

But, the legality and tactics of groups like this are not endorsed by law enforcement.

First Coast News reached out to the Jacksonville Sheriff's Office and received this statement:

"We have been made aware of individuals and/or groups of people attempting to engage suspects in their attempts to electronically solicit victims. We would not recommend individuals attempt this for a variety of reasons, but first and foremost due to the dangers presented in approaching these suspects. Furthermore, the details needed to arrest, charge and convict an individual for this type of crime are very specific in nature. Detectives work these cases for extended periods of time in order to gather the specific evidence required to arrest for this charge. In most cases, if not all of them, when evidence is brought to authorities by one of these third parties it is not able to be directly used to make an arrest for these charges. And as you can imagine, once a suspect is aware that his/her actions have been identified or he/she is being investigated, gathering the necessary evidence for an arrest becomes next to impossible."

NEXT at 11: There are men and women right here in Jacksonville willing to meet kids as young as 12-years-old for sex.

My special report on how one local mom and her team of so called "Predator Hunters" are on a mission to expose them. @FCN2go pic.twitter.com/7ys326B4Mt

"I'm a little shocked about them. I think it's wrong how it's being carried out," Mark Baughman said.

First Coast News Crime and Safety Expert Mark Baughman says it would be hard for law enforcement to use any information gathered by what he considers amateur investigators.

"These special investigations take time. They're not done overnight and these investigators that work it... it requires special training," Baughman explained.

Dani says her team follows law enforcement guidelines. She says they don't reach out to any suspected child predators or initiate meetings. She says some of the videos have led to arrests and criminal charges.

"We need to find a way to work together to get ahead of this, instead of waiting for the next child to become a victim," Dani said.

First Coast News spoke with Jacksonville Attorney Reganel Reeves about this and if these videos could be used as evidence in court. He says this could be considered entrapment, but it all comes down to who initiated the meetups and conversation with the decoys.

Dani says since the beginning of the year, her team has confronted at least 50 people here in Jacksonville.