The Trump administration's nationwide crackdown on immigrants was expected to begin this weekend, targeting migrant families in cities across the country. 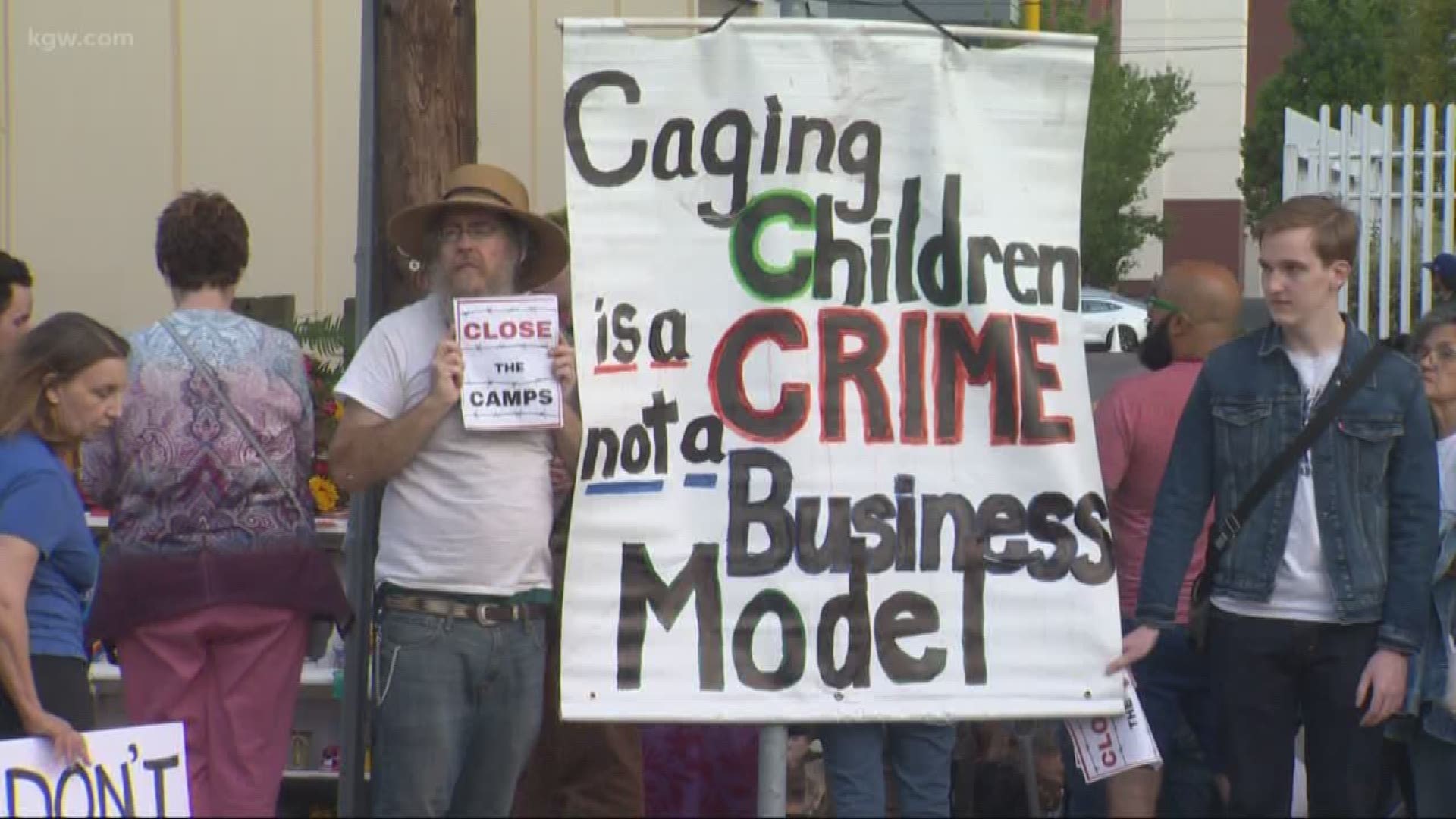 PORTLAND, Ore. — With the Trump administration's nationwide crackdown on immigrants expected to begin this weekend, the Portland Police Bureau reminded the public on Sunday that it does not enforce federal immigration laws.

While Portland was not one of the cities included in this weekend's action, Portland Police Chief Danielle Outlaw spoke about the uncertainty and fear immigrant communities face, and reiterated that the bureau, per Oregon law, does not cooperate with federal agencies, including Immigrations and Customs Enforcement.

"Now more than ever it is important to understand and recognize the uncertainty and fear for many in our immigrant communities, not just around immigration enforcement efforts, but also hate crimes," Outlaw said in a statement released to the media Sunday.

"Members of the Police Bureau continue our outreach efforts to build relationships, especially in communities that may be distrustful of police. We want everyone in our community to feel safe and protected, which is why it is important to understand PPB's role and the laws related to immigration enforcement," Outlaw said.

According to Oregon law, "no law enforcement agency of the State of Oregon or of any political subdivision of the state shall use agency moneys, equipment or personnel for the purpose of detecting or apprehending persons whose only violation of law is that they are persons of foreign citizenship present in the United States in violation of federal immigration laws."

Tanya Roman, a regional spokesperson for ICE, declined to provide specific details on any enforcement operations this weekend, but said that "ICE prioritizes the arrest and removal of unlawfully present aliens who pose a threat to national security, public safety and border security."

Roman claimed that 90% of those arrested by ICE had "either a criminal conviction(s), pending criminal charge(s), were an ICE fugitive, or illegally reentered the country after previously being removed."

More information about the Portland Police Bureau's expectations for its members related to immigration cane be found here: Immigration Enforcement and Diplomatic Immunity.