Port of Fernandina getting boost from federal grant money

This week, U.S. Representative John Rutherford announced the port will get $1.3 million to create a barge service from Fernandina Beach to larger ports on the coast. 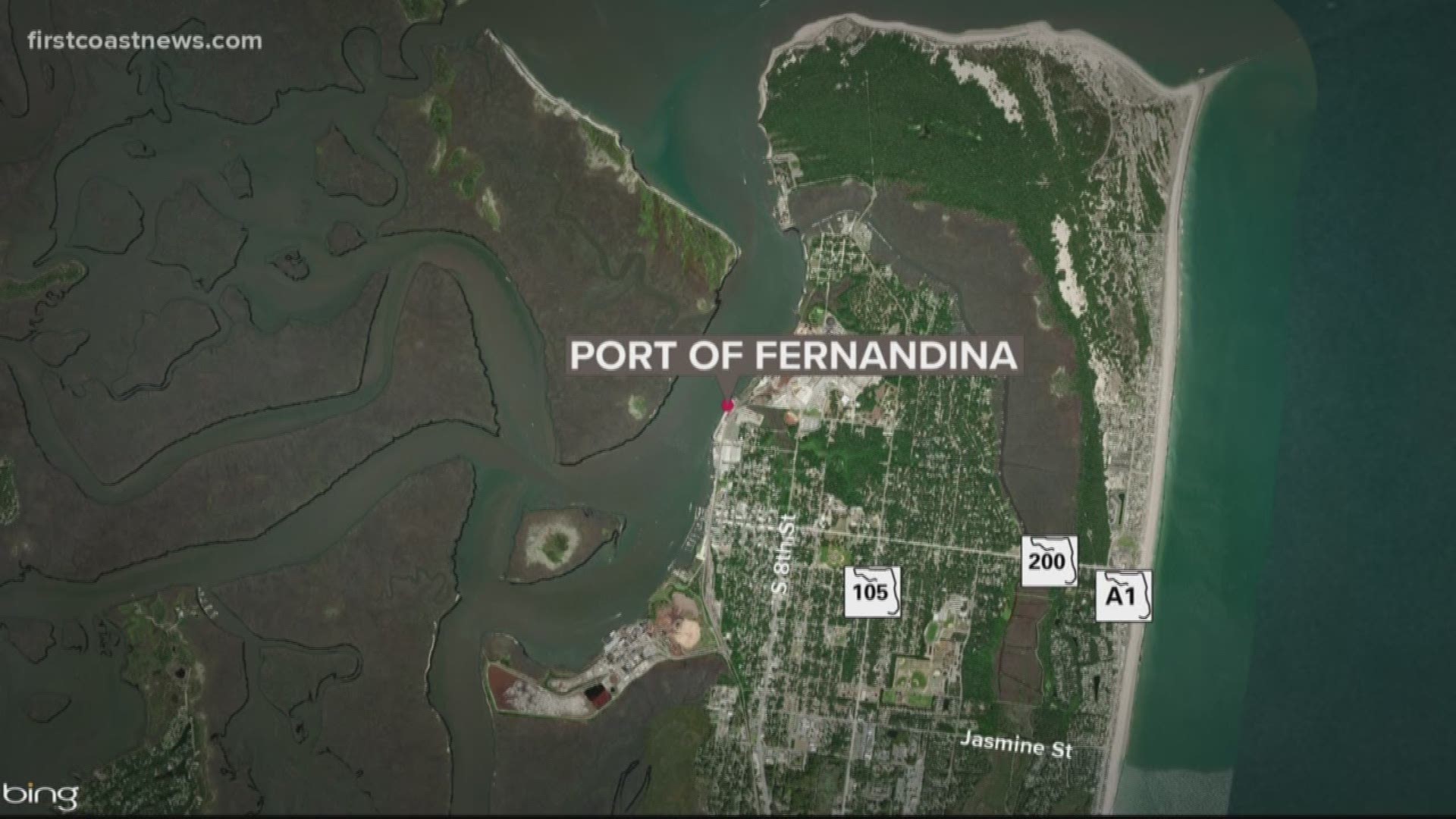 The Port of Fernandina getting a boost from the federal government.

This week, U.S. Representative John Rutherford announced the port will get $1.3 million to streamline the Fernandina Express barge service from Fernandina Beach to Port of Charleston and other large ports on the East coast.

The money coming to the Port of Fernandina will give them the ability to take trucks off the road and put them on the water.

The port of Fernandina is an undiscovered gem in the southeast, according to the port’s director Christopher Ragucci.

“Since we’ve been here, we’ve been in the process of modernizing it and revitalizing it,” Ragucci said. Ragucci is also the CEO of Worldwide Terminals, a logistics company.

The U.S. Department of Transportation is giving $1.3 million to the port.

It will streamline shipping by allowing containers to take the marine highway to ports in Charleston, Savannah and beyond.

“[It’s} eliminating hundreds [of] thousands of miles of truck trips and tractor-trailer trips back and forth. It’s a win-win for all the stakeholders, it’s a win for the port and the environment,” Ragucci said.

Ragucci says this could take up to 400 tractor-trailers off the road.

Ragucci says the port expects to receive the money in the spring. Currently, around 60 people staff the port and Worldwide Terminals.

The port director estimates this could create 20 to 25 jobs with starting pay at $20 per hour.