Courtroom Report: Here's what happened during Day 5 of death of Ahmaud Arbery trial

By the end of court Monday, nine people were chosen to move to the next round of questioning, bringing the total to 32. 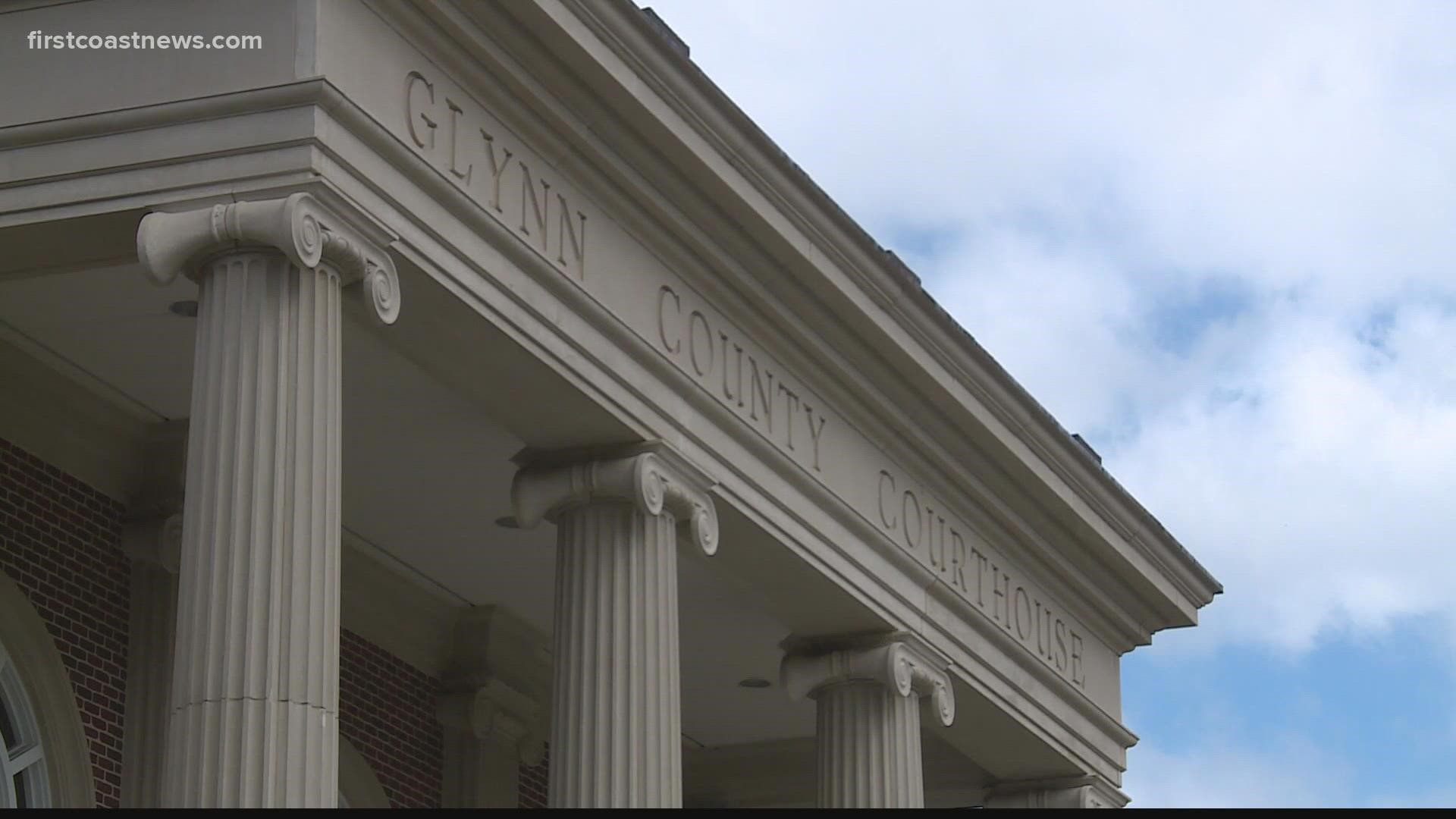 BRUNSWICK, Ga. — Editor's Notes: The following are notes taken by the pool reporter assigned to the trial against Gregory McMichael, Travis McMichael and William Bryan. First Coast News has removed some details to help protect the identities of potential jurors.

Jurors are be referred to by their number assigned by the court.