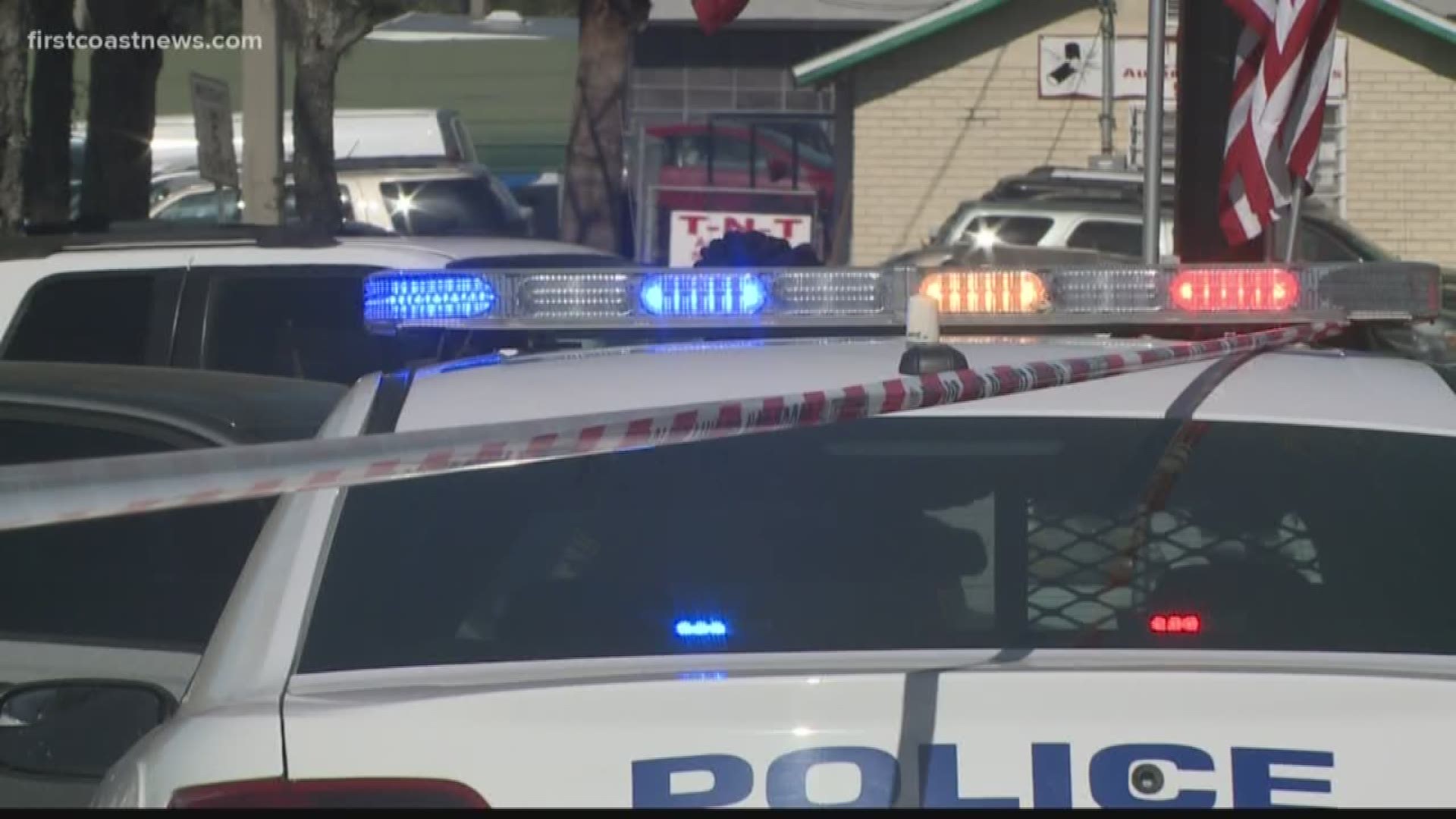 Police have released a picture of the knife reportedly wielded by a man before he was shot by an officer on the Northside.

John Robert Ritter, 39, faces charges for one count of aggravated assault on a law enforcement officer and one count of burglary, according to the Jacksonville Sheriff's Office

On Saturday around 9:11 a.m., officers responded to what was believed to be an armed burglary located at Bayview Avenue and Lem Turner Road. Officers arrived and learned that it was an attempted armed robbery with a butcher knife, according to JSO Chief of Investigations T.K. Waters.

First Coast News spoke to a man who said the man had approached him before the incident while holding a large butcher knife.

The witness said he saw the man run across Lem Turner Road before getting inside of a car.

"The way he was acting and the way he talked ... he wanted money," the witness said. "And he was gonna get it anyway he could."

When officers approached the man, later identified as Ritter, he had a large butcher knife in his hand, Waters said. The man then fled the area on foot with an officer in pursuit of him.

Credit: JSO
The Jacksonville Sheriff's Office said John Robert Ritter refused to drop the pictured knife before he was shot once by officer T. Davis.

"He was running back and forth, trying to get away from them," the witness said. "He then took off and went around the side of the building."

The officer, identified as T. Davis, was able to catch up to Ritter, who turned and faced Davis with the knife still in his hand, Waters said.

Waters said Davis gave Ritter loud commands to drop the knife, but he did not comply, so Davis attempted to tase him. When the taser did not work, Waters said Davis fired one shot, striking Ritter in an undisclosed area.

Ritter was transported to a local hospital for treatment where he is in stable condition, according to Waters. No officers were injured during the altercation.

Waters said Davis was placed on leave while an investigation into the shooting is conducted. The State Attorney's Office is also investigating. 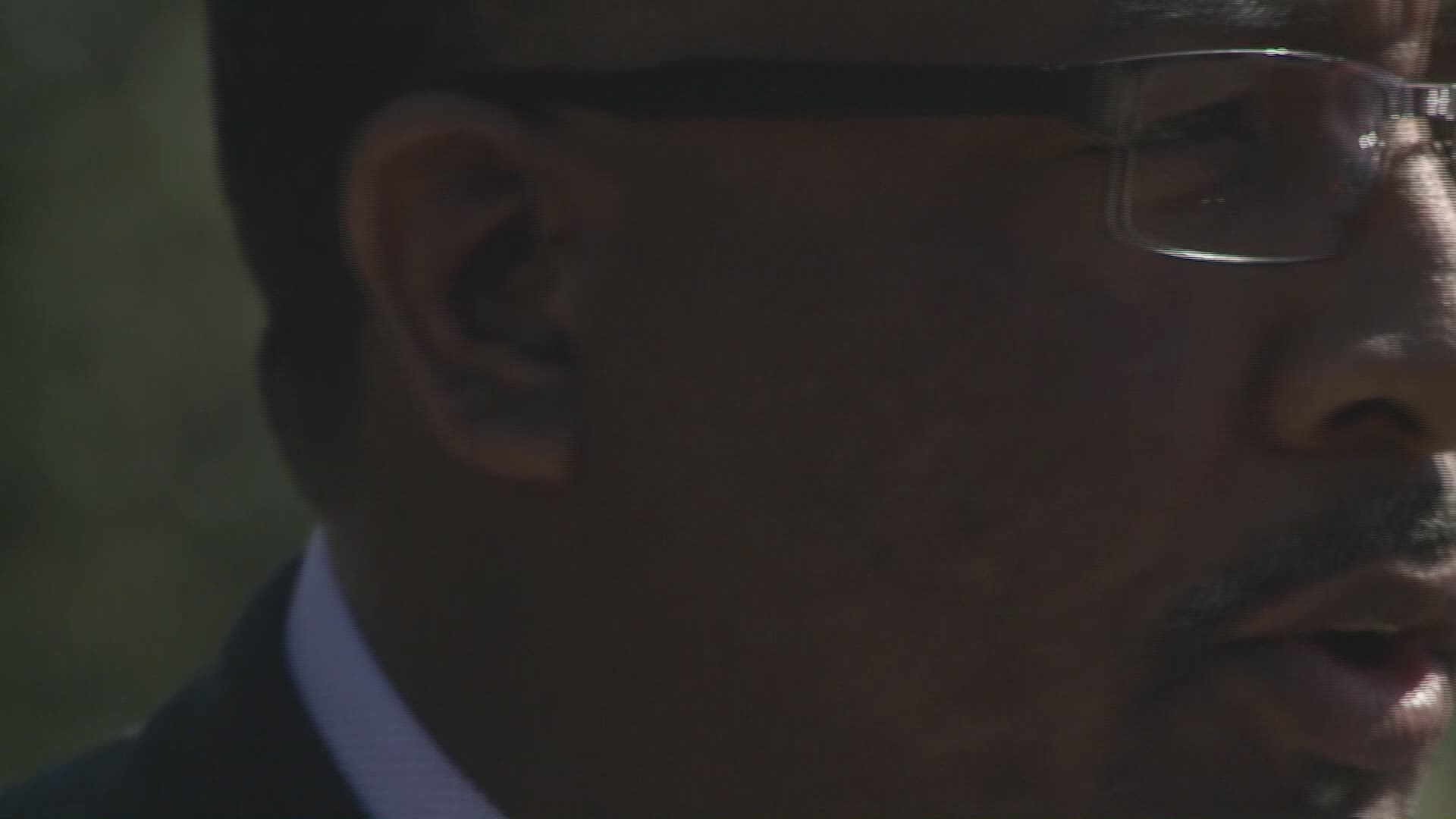