Police said a man was shot and killed sometime overnight before he was found in a vacant parking lot of a business located near Dunn Avenue and Harts Road. 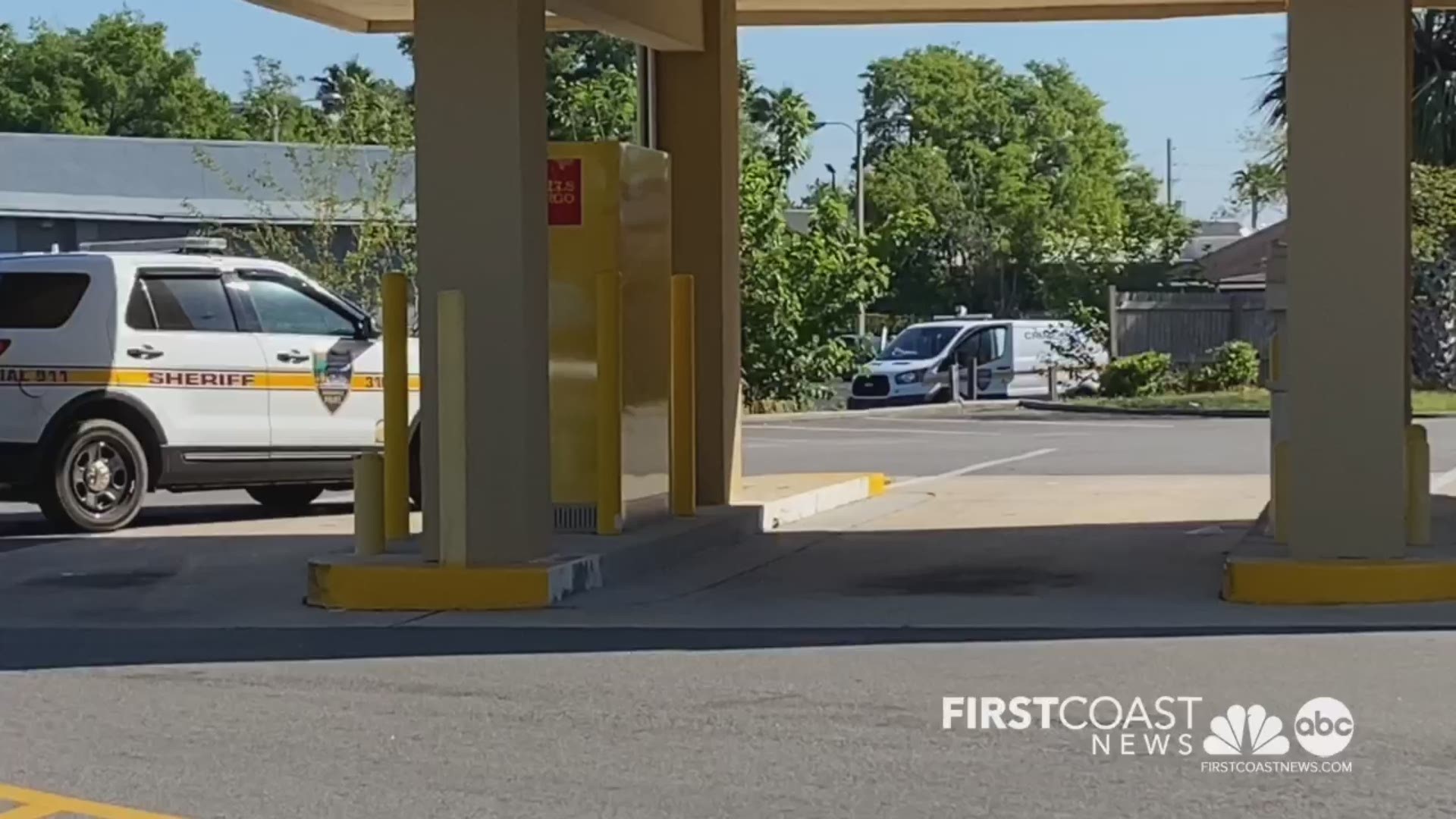 A man was found dead of an apparent gunshot wound at a vacant parking lot of a Northside business Sunday, according to the Jacksonville Sheriff's Office.

Police said they received a call about a body found at the business located near Dunn Avenue and Harts Road. At the scene, a man was found dead from a gunshot wound.

It is believed that the man was killed sometime overnight and police are looking for any witnesses who may have seen what happened. Police are also going through call logs to see if any reports of shots fired were received.