The victim was not affiliated with UNF in any way. 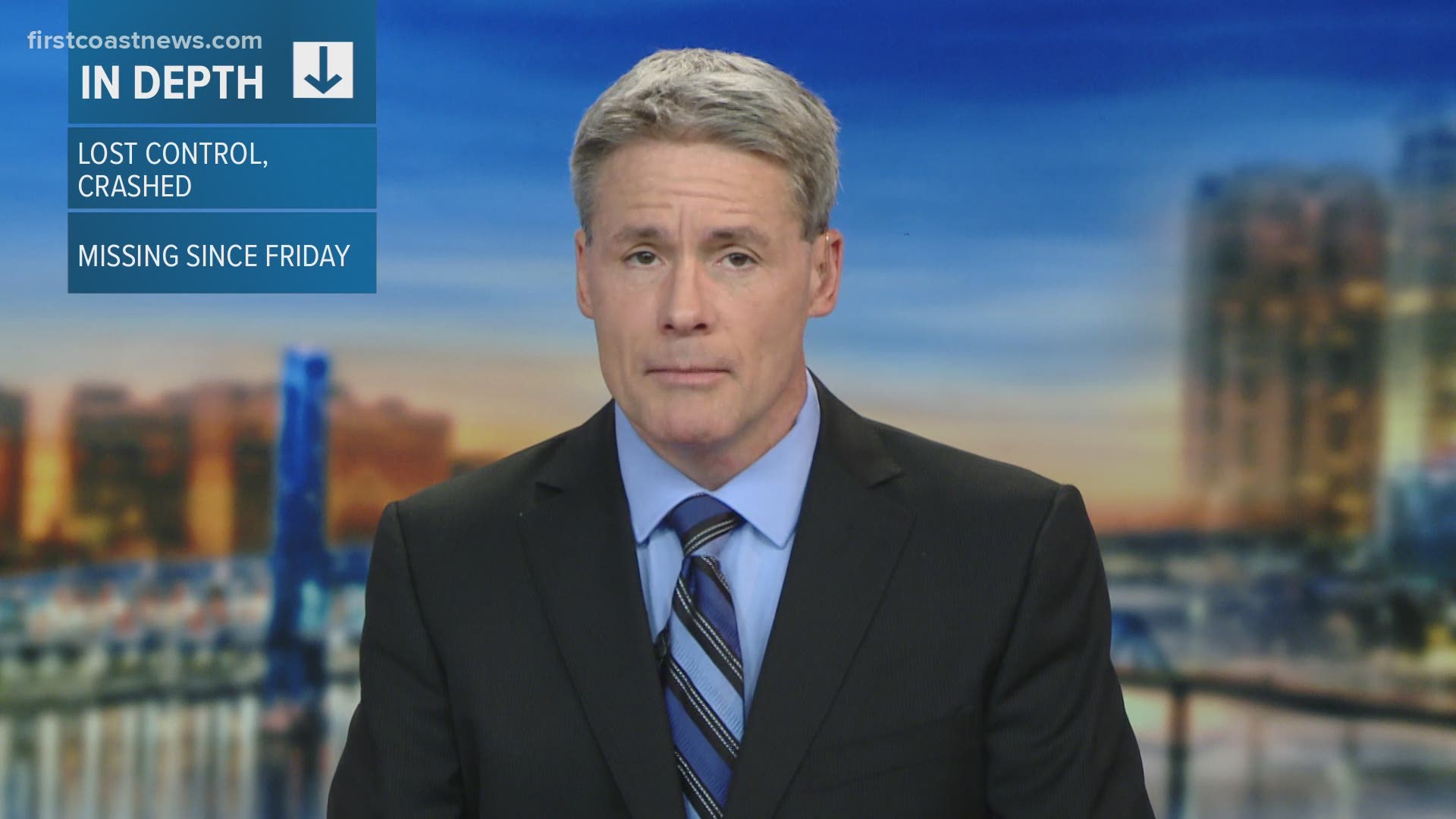 JACKSONVILLE, Fla — The Jacksonville Sheriff's Office is investigating after a missing 19-year-old man was found dead Sunday after a motorcycle crash on the University of North Florida's campus.

JSO said officers received reports of a fatal motorcycle crash in the 4900 block of First Coast Technological Parkway around 12:11 p.m.

During the investigation, police found that a 19-year-old male was riding a motorcycle and lost control of the vehicle. After losing control, the man left the road and crashed into the trees. He was pronounced dead at the scene.

The exact time of the crash is unknown but police said it most likely occurred between late Friday afternoon to early Sunday morning.

The 19-year-old had been missing since around 4 p.m. on Friday and was officially reported missing Saturday.

Family and friends discovered his body after they pinged his cellphone, according to JSO.

Police confirmed the incident has nothing to do with UNF's student body and that all the students are safe.

The university also posted a statement online that said "The deceased person was not affiliated with UNF in any way. Our heart goes to the family of the individual involved."

The investigation into the accident remains active at this time.