The father showed up at school, forgetting he had the weapon tucked in his pants, he told police.

WEST PALM BEACH, Fla. — When Christopher Freeman’s son FaceTimed him in tears Monday afternoon from school, the 27-year-old father knew something was wrong.

The boy told Freeman that a teacher at Bear Lakes Middle School had “slammed him,” according to Freeman’s statement to Palm Beach County School District police, and while they were on the video call, Freeman saw an adult grab the boy.

The phone went flying and the call ended, so Freeman hurried to the school on Shenandoah Boulevard, forgetting that he had a loaded AK-47 tucked in his pants, he said.

Freeman, who lives outside the city limits, was arrested by school district police on charges of aggravated assault, possessing a weapon on school property and disturbing the peace. A judge ordered he be held in the Palm Beach County Jail on a $75,000 bond. If he is released, he cannot have contact with any Palm Beach County schools and will be on in-house arrest.

An administrator who spoke with Freeman on the phone before he arrived at the school warned a school officer that the father was upset. The arrest report is vague as to why school staff was talking to the boy.

The school district would not comment on anything involving Freeman’s son. A woman who answered a call to a telephone number listed as Freeman’s said Freeman’s boy is doing OK. As far as Freeman’s arrest, she said, “We have no comment on that at this time.”

An officer noticed Freeman, who uses a wheelchair, outside the front office shortly before 4 p.m. 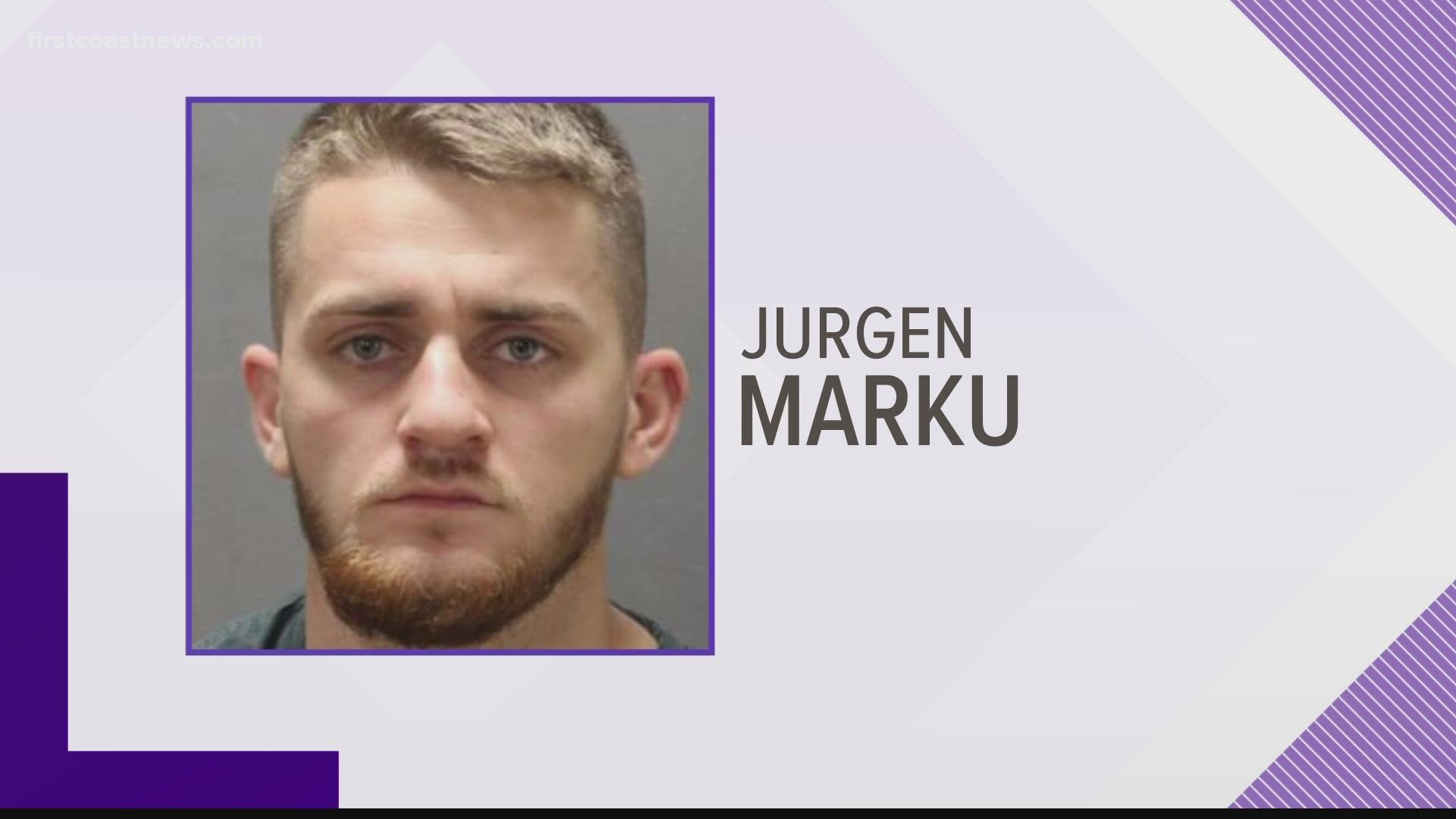