JSO said officers were called out to 4676 Chesapeake Lane in reference to an armed suicidal attempt. When officers arrived, they encountered a man with a knife. 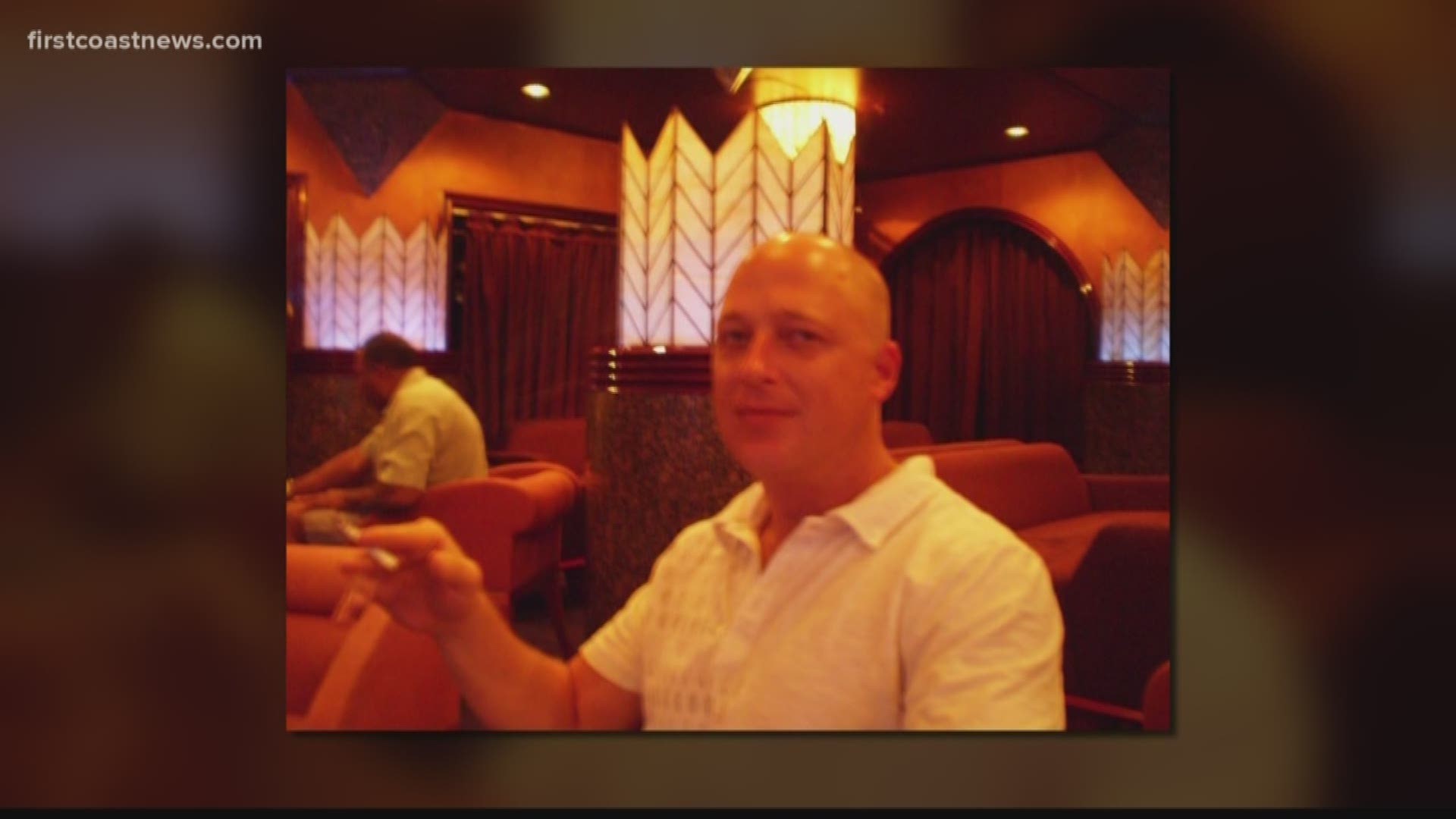 No officers were injured during a police-involved shooting in Mandarin Wednesday morning that left one man dead, according to the Jacksonville Sheriff's Office.

Family later identified the victim as Chris Ervie. According to Ervie's sister, his fiance was inside when she found Ervie with a knife.

She called police and left the home before officers arrived.

According to Ervie's sister Jill Harris, he was depressed and appeared to be going through a mid-life crisis.

"He was seeking help, he was trying to get help," Harris said.

JSO said officers were called out to 4676 Chesapeake Lane in reference to an armed suicidal attempt. When officers arrived, they encountered Ervie with a knife.

Police say they tried to deescalate the situation by ordering Ervie to drop the knife, but he refused. Police then tased him as an attempt to disarm him, but it didn't work, JSO said.

After commanding him to drop the knife again, officer B.L. Kelly fired his service weapon once and shot Ervie, police say. He was transported to the hospital where he later died from his injuries.

Harris feels instead of shooting to kill, police could have talked to Ervie more.

"He's not a violent person at all, this is not part of him at all...he's just been that mellow person all of his life," Harris said.

Police say this is Kelly's first officer-involved shooting and that police were wearing body cameras.