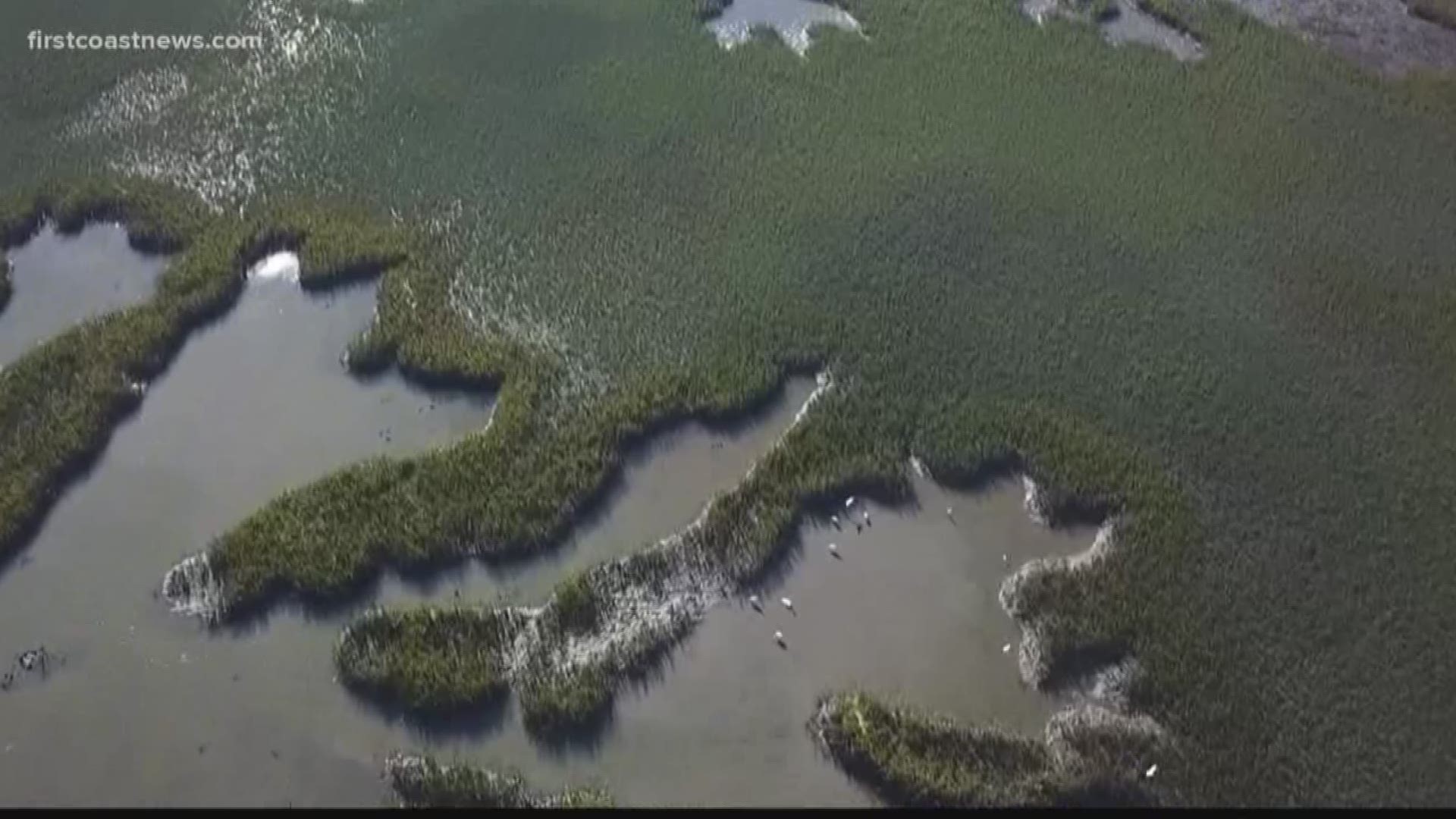 The pilot of a small 4-seater plane conducted an emergency landing in St. Johns County Sunday morning after experiencing mechanical issues, according to the Florida Highway Patrol.

Bailey and his passenger, identified by FHP as 19-year-old Logan Boehime from Seminole, Fla., was taken by the St. Johns County Fire Rescue Department to Flagler Hospital for treatment, deputies said. They both sustained minor injuries.

When FHP responded to the scene at 4796 US-1 North at about 9:40 a.m. troopers met with Bailey, who said he performed an emergency landing in the Intracoastal Waterway near the Vilano Boat Ramp.

FHP said troopers were unable to reach the plane because of it being in the water and not near a roadway.

The Federal Aviation Administration and the National Transportation Safety Board are investigating the cause of the crash.

The FAA website says the plane is registered to Capital Sightseeing LLC in Virginia.