The Florida Highway Patrol has confirmed the single occupant of a small plane is dead after the plane crashed into a power line in Clay County on Thursday. 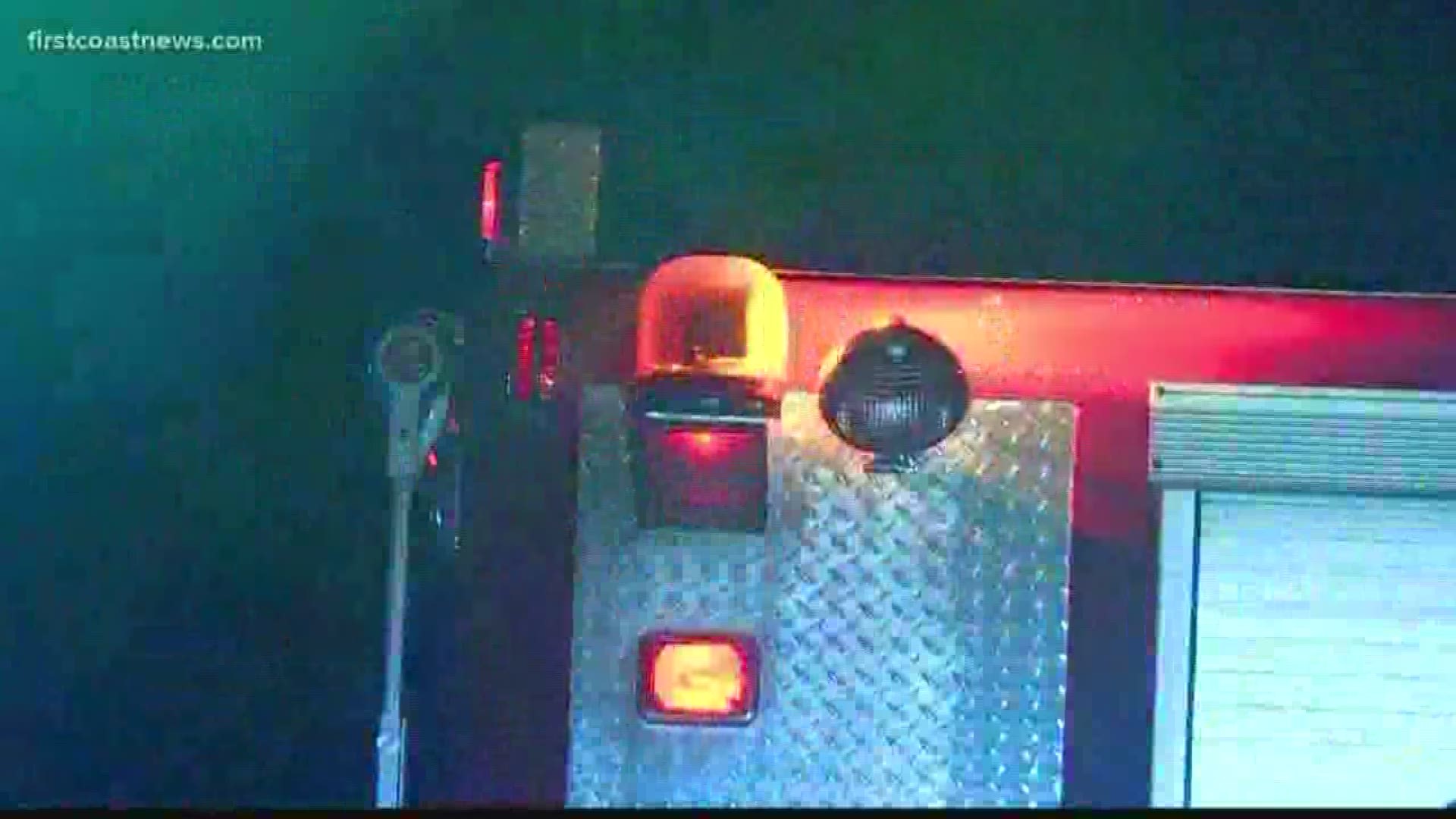 The pilot of a small plane is dead after it crashed into a power line and caught fire in Clay County Thursday, according to the Florida Highway Patrol.

The plane took off from Haller Airpark in Green Cove Springs at 5:15 p.m. and went down in a densely wooded area off of County Road 218 and Henley Road.

The plane was "extremely damaged" and charred pieces were scattered over a large debris field, Dylan Bryan, a spokesman for FHP said. 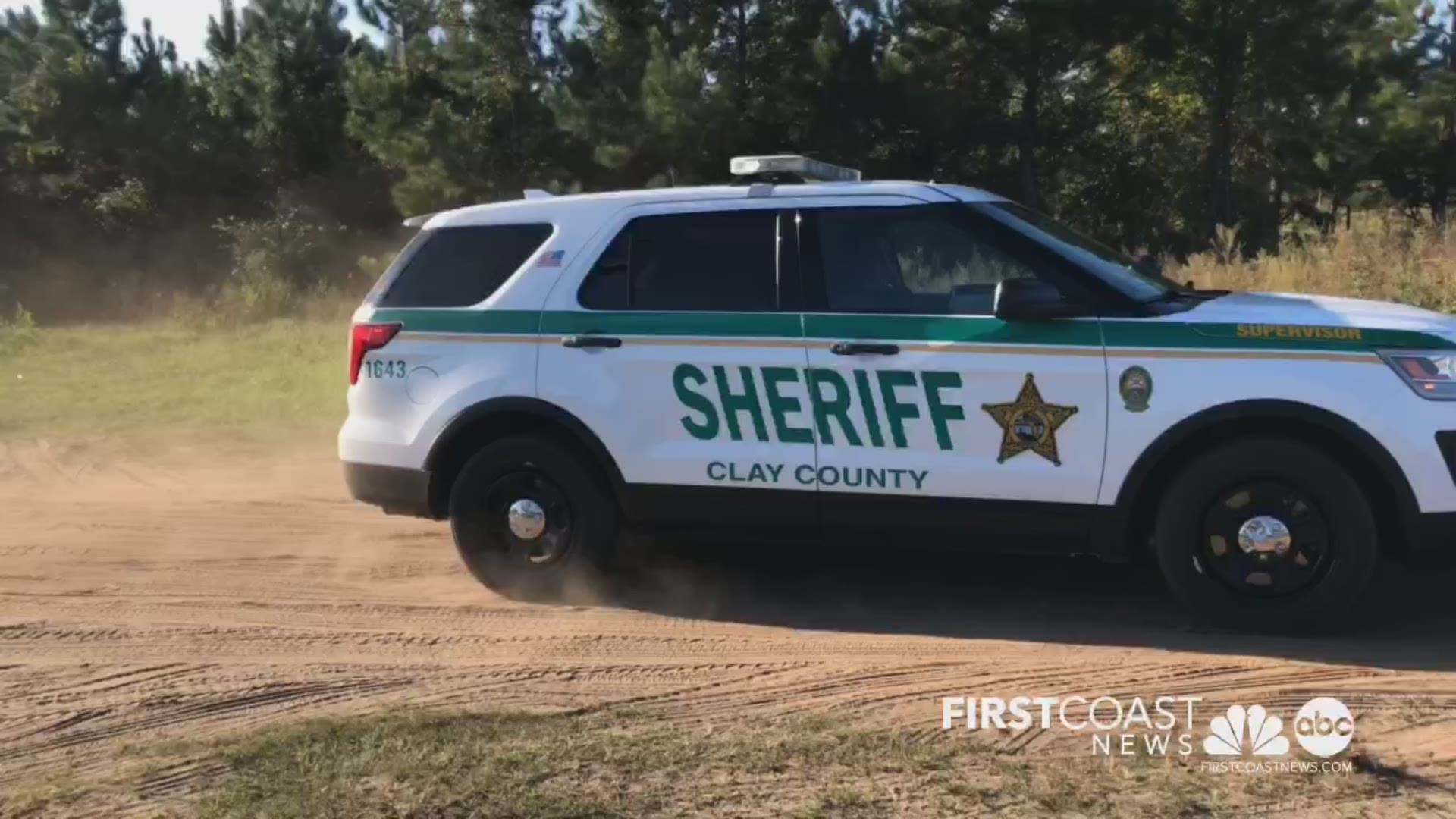 He said no one reported the crash at first and the wreckage was discovered by a crew from Clay Electric after they were sent out to the area to investigate why more than 6,000 customers had lost power.

The crash site was about a mile into the woods off of County Road 218 between Green Cove Springs and Lake Asbury. Bryan said it looks like the victim may be a resident of Lake Asbury, but it may take a while to formally identify the victim because of the severity of injuries, which includes burns, FHP said.

Bryan said FHP will remain on the scene throughout the night and expects investigators from the Florida Aviation Authority and the National Transportation Safety Board to arrive Friday.

He said no witnesses have come forward and anyone with information should contact FHP.

As of Friday morning, all power was restored. 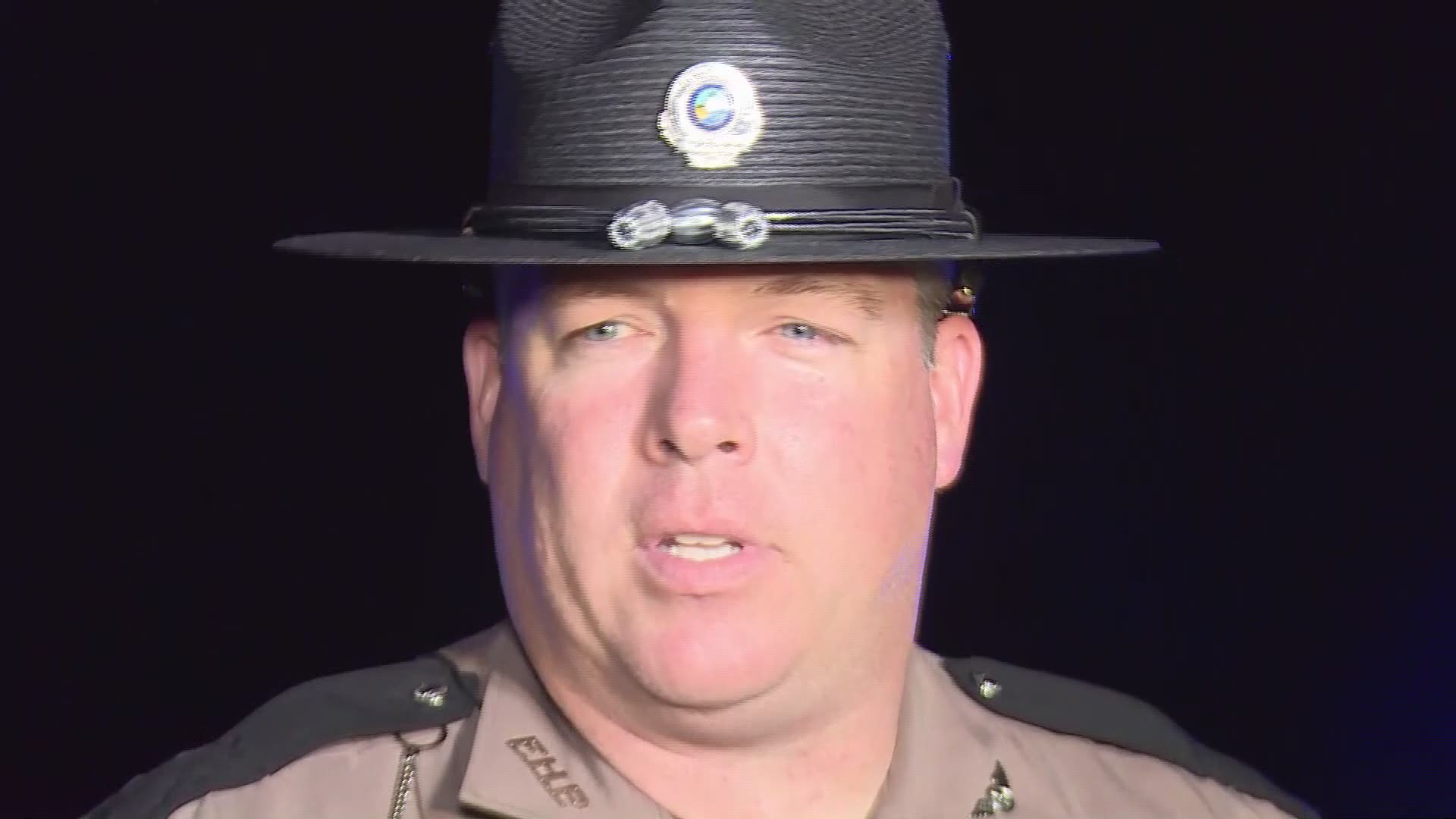