Video: 3 passengers expected to be OK after plane crash in St. Johns County

The cause of the accident is under investigation by the Florida Highway Patrol. 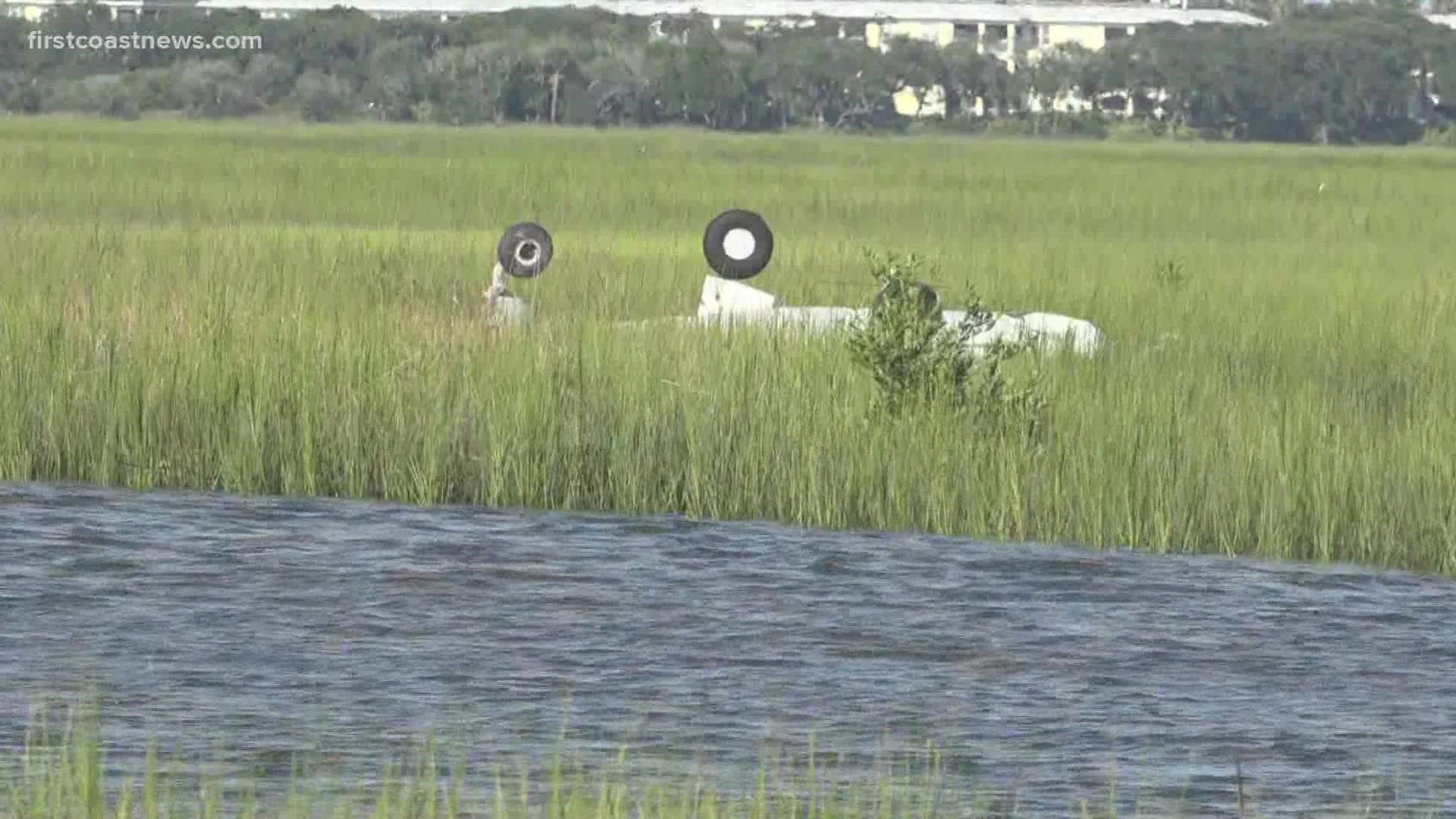 The St. Johns Fire and Rescue Department says the aircraft is located at the end of the runway in the marsh. One person was transported to UF and two patients were transported to a local area hospital, all with non-life-threatening injuries.

The cause of the accident is under investigation by the Florida Highway Patrol who says the single engine airplane attempted to take off from the runway and crashed approximately 30 ft. away into a wet marsh.

The plane will be recovered by a flight company on site. 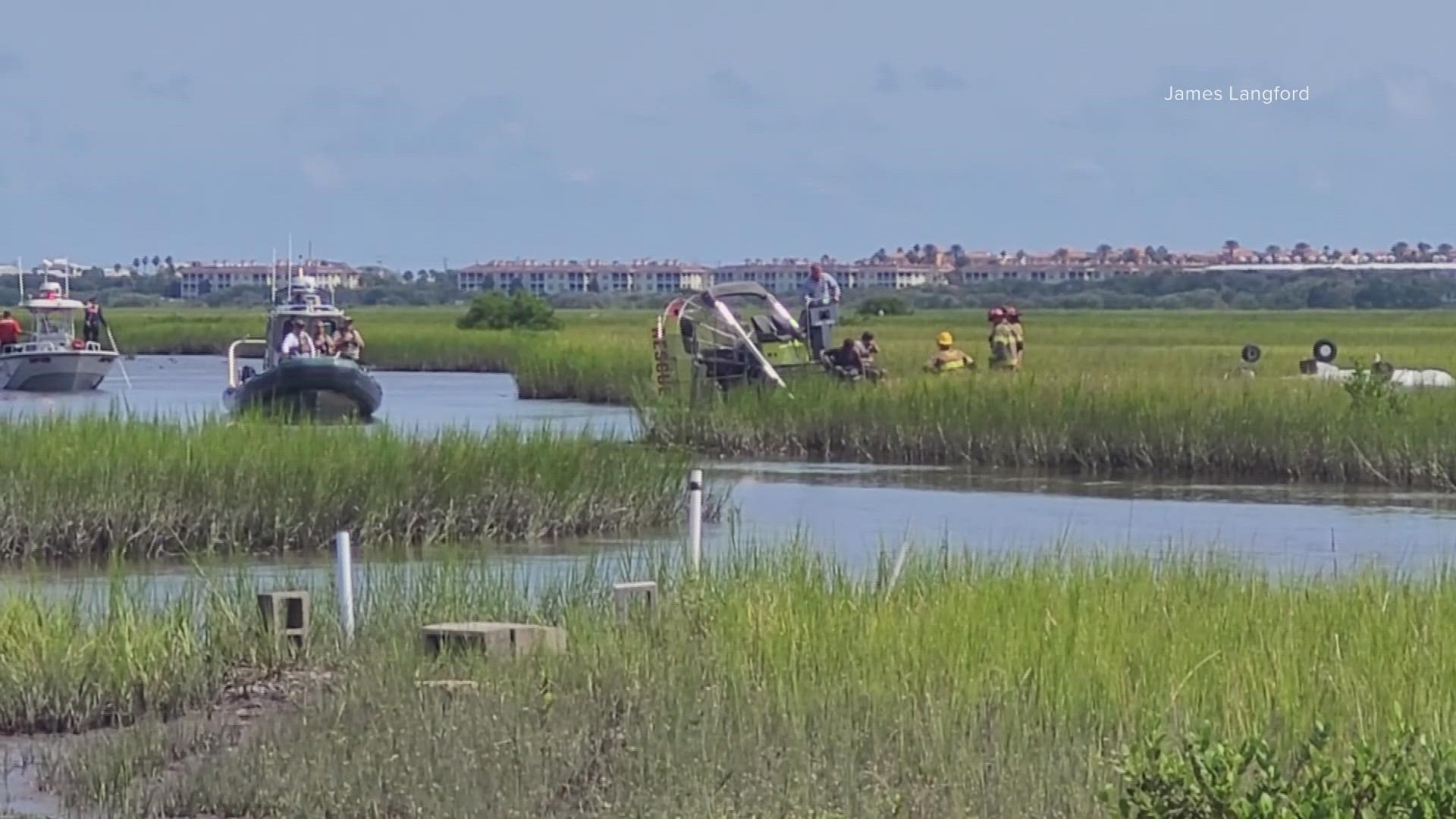