A piece of the wing also fell the bedroom of a nearby home as fuel also rained down on it, a fire spokesperson said. 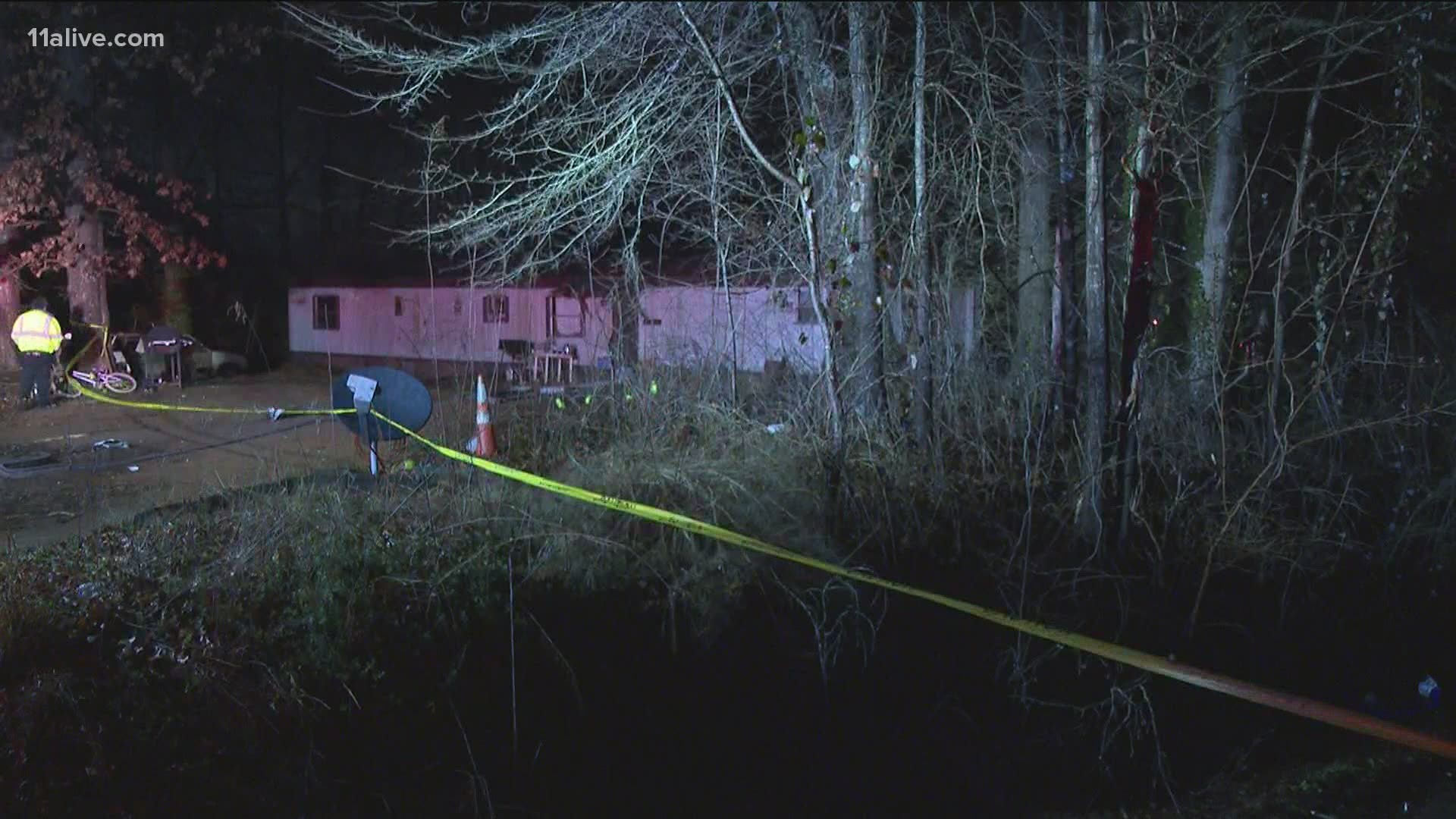 Gainesville Police said that Memorial Park Road at Cross Street is closed due to a single-engine plane crash. The department is urging drivers to find alternate routes.

According to Division Fire Chief Keith Smith with Gainesville Fire, someone traveling in the area was actually one of the first to realize something was wrong.

"A passerby noticed debris on the roadway and called 911," he said. "They also looked down into the - across the street there into the wooded area and did see plane debris."

While in the county, a city fire station was one of the closest to the scene and firefighters from there were among the first to arrive.

The pilot was able to avoid coming down into the mobile home park. You can see In the darkness parts of the plane in the trees above the home, and on the ground, about a hundred yards from where it did come down. pic.twitter.com/eJ5SXS1mIm

Meanwhile, Hall County Fire spokesperson Zach Brackett additionally reported that the aircraft crashed into a ravine just north of Memorial Park Drive. Fire crews said they found three adult occupants dead at the scene and said that this matches flight records. The Hall County Sheriff's Office will be handling the death investigation and the victims' bodies are being taken to the Hall County Coroner's Office.

Four adults and one child were also displaced due to fuel falling on their home. Smith later elaborated that, not only did fuel land on the mobile home, but a piece of the wing actually plunged into a bedroom.

"That's part of the debris field that extends down Cross Street, across Memorial Park Drive and down into the wooded area which leads over into Catalina subdivision," he said.

He added that the residents were home at the time and eating dinner but were amazingly unharmed. They have since been referred to the American Red Cross for additional assistance. 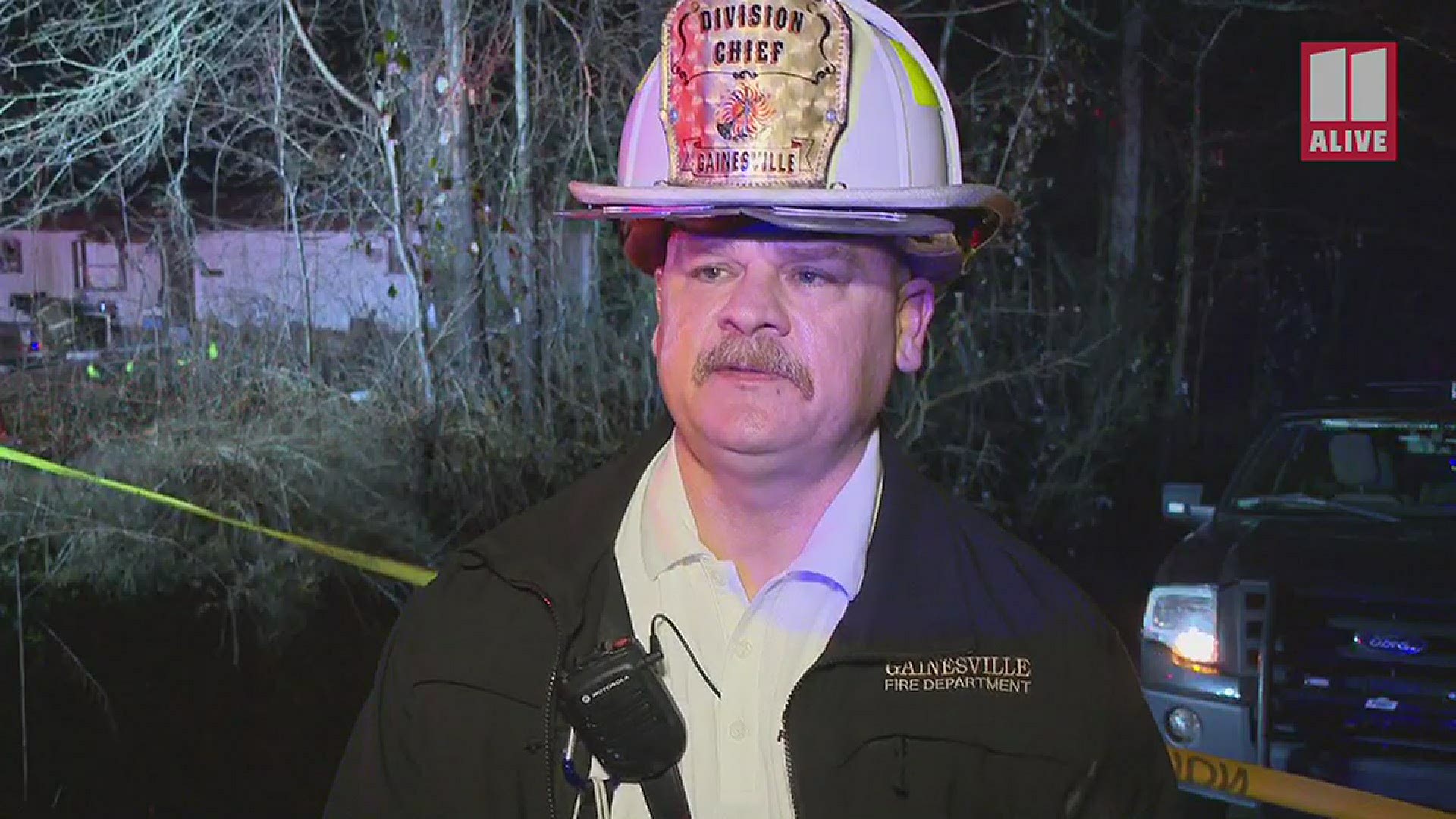 The Federal Aviation Administration (FAA) spokesperson Emma Duncan reported that the aircraft, a Cessna 182, crashed about two miles from Lee Gilmer Memorial Airport around 6:50 p.m. Maps show the crash location described by first-responders being to the southwest of the airport.

Based on preliminary information, the agency reports that three people were on the aircraft. The aircraft crashed shortly after departing from Gainesville on the way to Daytona Beach.

Further details on the crash are not yet available including whether there are any injuries or deaths in connection to it. Both the FAA and the National Transportation Safety Bureau will be investigating.

Check back for updates as they become available.