LARGO, Fla. — The former foster parents of a Largo toddler, who detectives say was beaten by his biological mother and left dead in the woods, will adopt his baby sister.

Juliet and Sam Warren say they were heartbroken by the death of 2-year-old Jordan Belliveau and grew concerned about what would happen to his little sister since the biological mom, Charisse Stinson, was in jail on a murder charge.

"As the fall continued, the question of what would happen to Jordan's little sister began to weigh on us," the couple wrote in a statement. " We knew that Charisse would not be able to care for her. After much prayer, we approached Charisse about allowing us to adopt the baby, and she agreed."

Stinson recently gave birth to the little girl behind bars. And, she is now with the Warren family as they move through the legal process of completing her adoption.

"We wanted to make it clear that this beautiful girl is safe, healthy and deeply loved," the couple said.

The family is asking for future privacy as they continue to grieve and also build a life for the newborn. 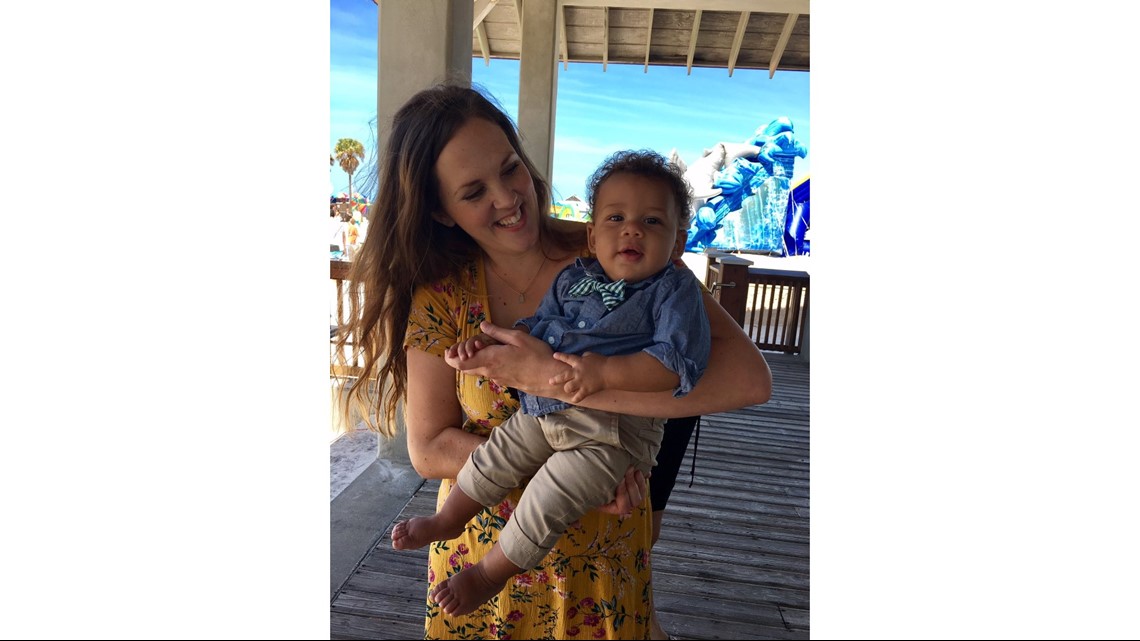 What people are reading right now: