According to its description, residents of the World Golf Village in St. Johns County don't want it in the area, saying it would "bring with it major traffic problems, vagrants, unwanted noise and light pollution, and in turn possibly degrade our property values." 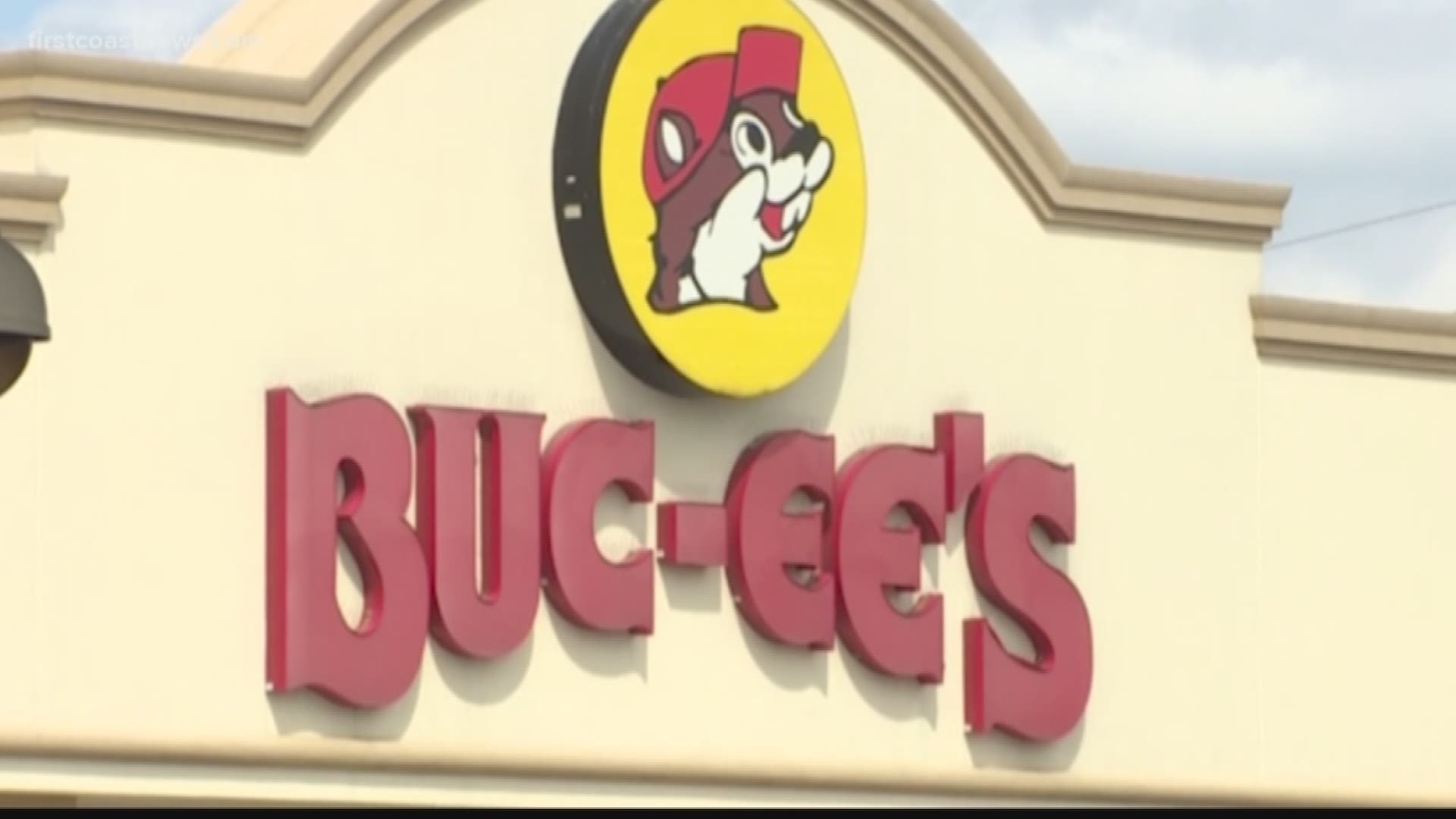 ST. AUGUSTINE, Fla. -- While many folks on the First Coast are excited that a Buc-ee's is heading to the area, several residents living at the World Golf Village in St. Johns County are against its construction.

On Wednesday, First Coast News discovered that a Change.org petition has been set up opposing the Texas-based convenience store and gas station. Its planned location will be on Interstate 95 near World Golf Village. The store is described to be 52,600 square feet with 120 gas pumps.

According to its description, residents of the World Golf Village in St. Johns County don't want it in the area, saying it would "bring with it major traffic problems, vagrants, unwanted noise and light pollution, and in turn possibly degrade our property values."

The goal is to garner enough signatures to present to the St. Johns County Commissioners.

Aaron Enos, who lives in the nearby Sevilla development, started the petition.

"We all would be naive to think that development isn't inevitable here, but we want the right kind of development, and I think that Buc-ees is what's wrong with unchecked development," Enos said.

Michele Thomas, who moved from South Florida to World Golf Village to escape the traffic, said she's afraid the development will create more accidents near I-95.

"Hopefully we'll defeat it completely, if not at least where it's scaled way way back to where it would be something of a normal size," Thomas said.

A Buc-ees spokesperson said they are aware of the petition and said a lot of people's fears have to do with people in Florida being unfamiliar with the brand. They said adjacent land actually sees an increase in value.

Vineet Kumar, who's never heard of Buc-ee's, said he's doesn't feel strongly either for or against the convenience store, but said the scope of the project seems too large.

"One-hundred and twenty gas pumps is probably a little too much now that i think of it. It'll probably bring a lot of traffic in this area. Right now it's kind of calm and quiet, especially when i have a kid like this that's running around," Kumar said.

Enos plans on sending the signatures to the St. Johns County Comissioners.