Police say the boy did not check for on-coming traffic and there was no crosswalk where the scooter was crossing. 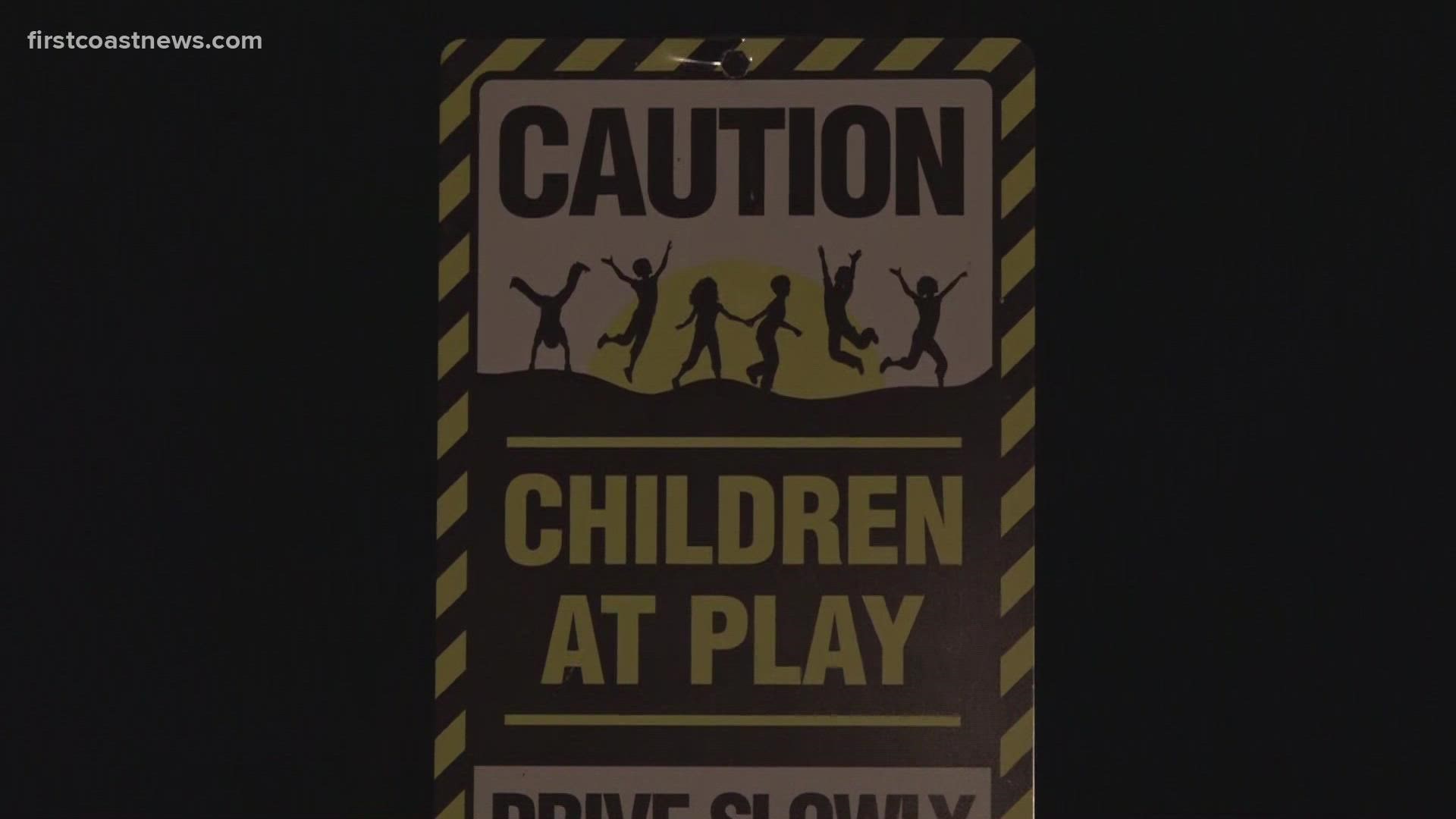 JACKSONVILLE, Fla. — A juvenile is dead after being hit by a car while riding an electric scooter in northwest Jacksonville.

At about 6:40 p.m., the male juvenile, who has not been identified, was crossing Rolling River Boulevard from Rolling Stream Drive when he was hit by a on-coming car, according to the Jacksonville Sheriff's Office.

Police say the boy did not check for on-coming traffic and there was no crosswalk where the scooter was crossing.

The driver of the car remained at the scene and is cooperating with the investigation, according to the JSO. Investigators do not believe the drive was speeding.

The boy is the 191st traffic death this year in Jacksonville and the 48th pedestrian killed in a traffic crash.