Residents at Atlantic and Neptune beaches are divided over a new pay-to-park program coming to the area. 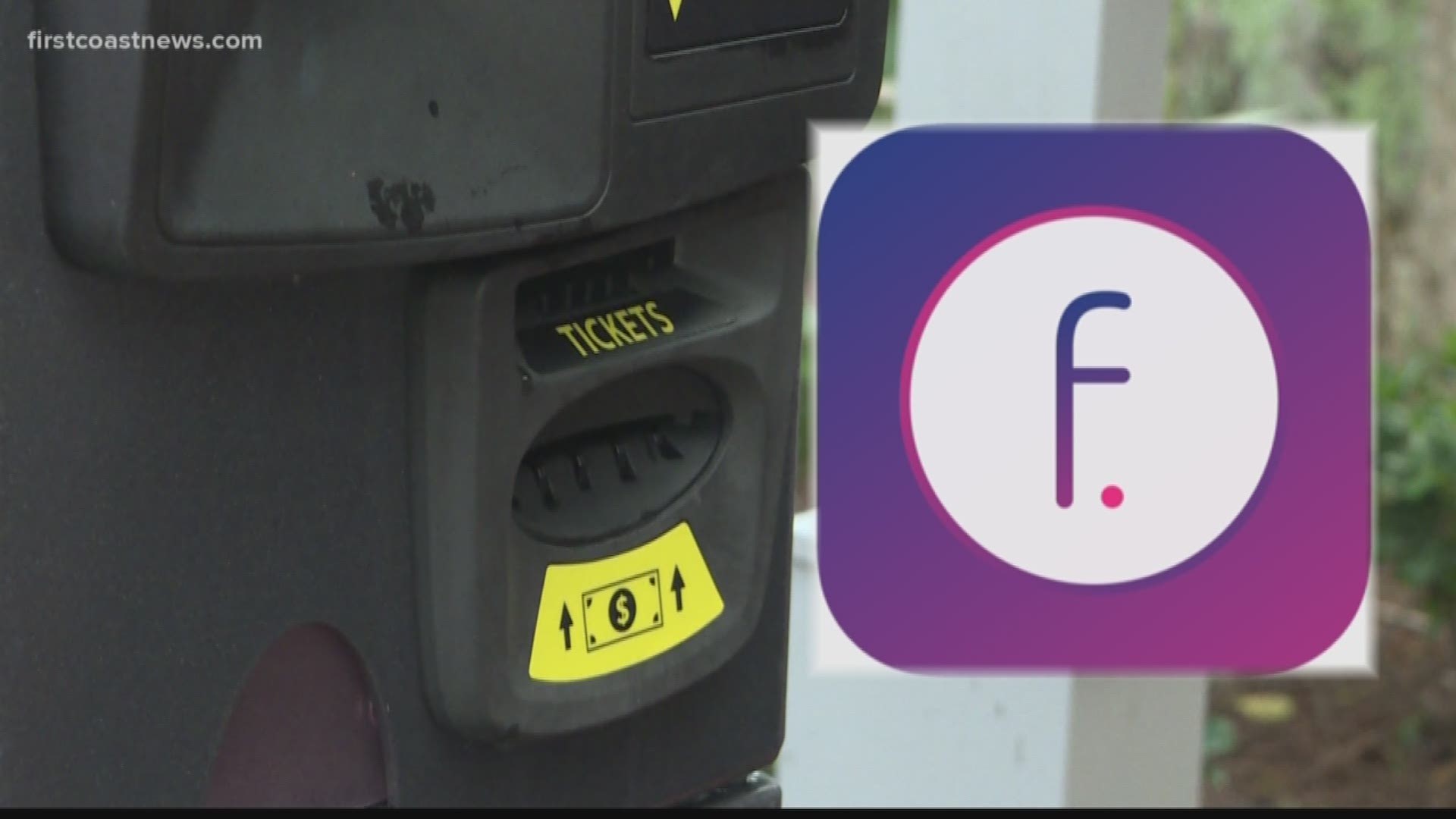 Like it or not, more than 200 parking spaces on various streets in the popular Beaches Town Center area of Atlantic and Neptune beaches are about to transform from free to metered.

“I don’t know if paid parking really fits at the beaches,” lifelong resident Kenny D’Angelo said, wincing at the notion.

“There needs to be designated parking and respectful parking areas,” he said. “Meaning that if you’re going to Ragtime that you park in the areas for Ragtime, but if you don’t go to Ragtime, you find an area of parking that you don’t disturb the patronage of that local restaurant.”

Visitors can also use the parking app Flowbird.

The parking rates begin after the first half-hour, which is free. Subsequent half-hours are one dollar each, to a maximum daily charge of $12. The fees will be enforced from 11 a.m. to midnight seven days a week.

“Pulling in a little revenue for the city, I don’t think is a bad thing,” Max Bastian, hospitality manager at the North Beach Fish Camp restaurant on Atlantic Boulevard, told First Coast News. “I actually think it’ll be a good thing for the city.”

The program is being implemented and managed by North Beaches Parking, a private company.

“I believe we’ll get a higher turnover rate with this,” Bastian predicted, pointing out a potential indirect revenue benefit, “which will be good … for the businesses.”

North Beaches Parking explained that the system is actually much more forgiving than the traditional method of levying fines for those who overstay their paid time. Instead, it said, those who are tardy vacating their spaces will receive notices on their windshield explaining how they can use a kiosk or Flowbird to simply pay for the time they’ve used but haven’t paid for.

Any further fees would be levied if the visitor fails to pay that difference within 24 hours, and only after 30 days would the infraction be turned over to the city and trigger a more traditional fine.

“I think that’s an excellent point,” D’Angelo acknowledged, but then bristled, “but again, having grown up in Atlantic Beach and understanding the spirit of the beaches, it seems like a little extra effort to have to still monitor, even if it’s six hours.”

There has also been confusion leading to safety concerns.

As the program has neared implementation, some have posited that, in the bar-and-restaurant-friendly area, patrons who find they’ve had too much alcohol to drive might be less likely to call for a ride and leave their car behind for fear of the car being towed.

“If somebody is a little to the point where they shouldn’t be driving, they really should leave their car wherever and not have to worry about it,” D’Angelo said.

But both Hogencamp and North Beaches Parking assured that there will be no overnight towing, much for that very reason; they want people who consume alcohol to act responsibly and not be tempted to drive by the fear of their car being impounded.

They also pointed out that the meters don’t need to be paid between midnight and 11 a.m. But they cautioned that, because of license plate monitoring methods, they will be able to identify "repeat offenders" – those who abuse the parking spaces overnight on a routine basis.

The program is currently in "soft launch," meaning people are being notified but enforcement hasn’t taken effect. Enforcement is expected to begin sometime in the next two weeks, but a precise date is to be determined. For ongoing access to information, click here.