Patients at St. Vincent's Hospital in Middleburg evacuated, moved to different wing due to mattress fire

The hospital told First Coast News that a patient failed to adhere to their no smoking policy. 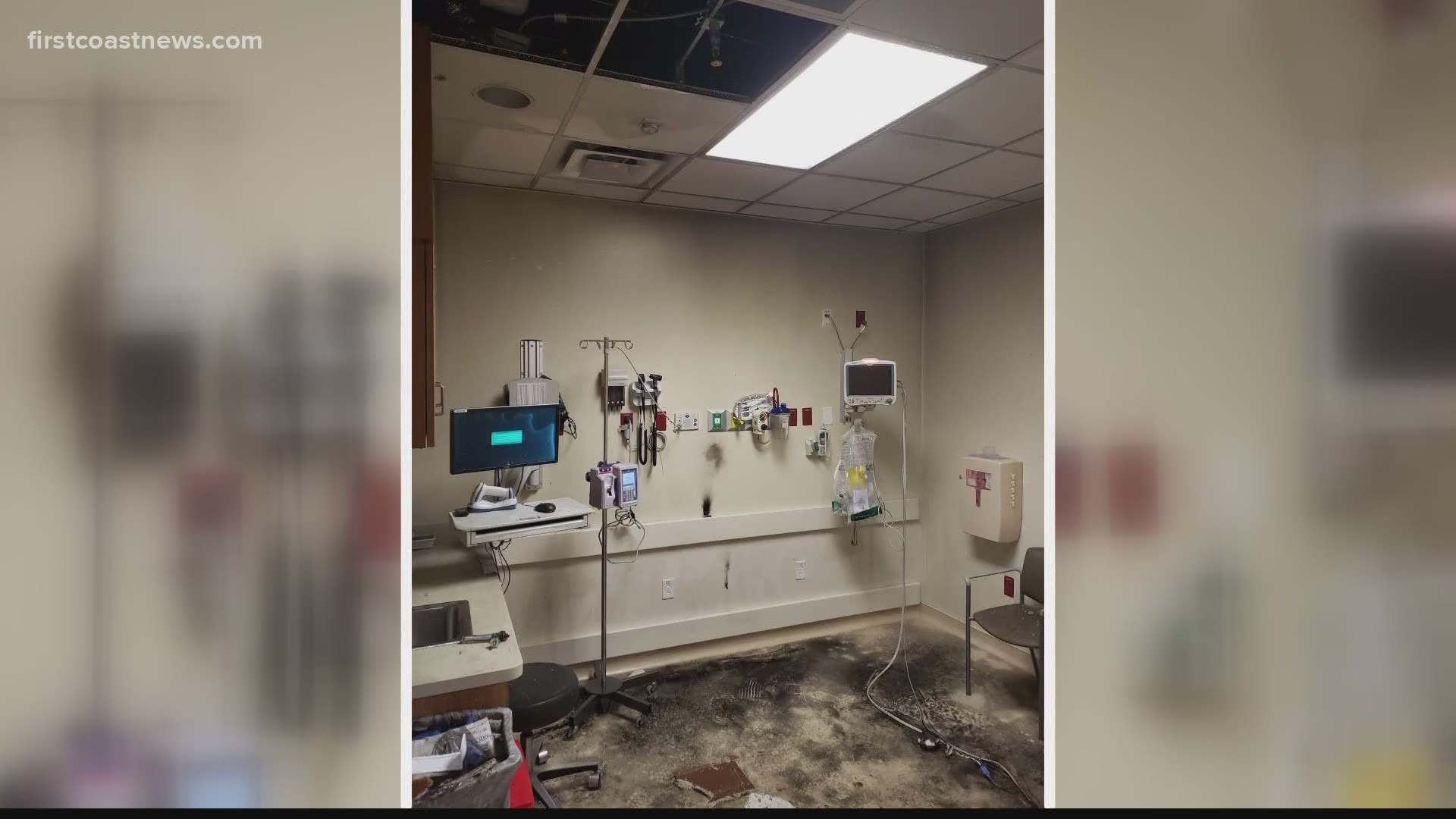 MIDDLEBURG, Fla. — No injuries were reported after hospital staff at St. Vincent's Hospital in Middleburg had to evacuate patients from the emergency room due to a mattress fire Thursday night, according to Clay County Fire Rescue.

The fire department said crews removed the mattress and extinguished the fire shortly after 9 p.m. Firefighters worked to clear the smoke as patients were evacuated.

The hospital told First Coast News that a patient failed to adhere to their no smoking policy and the smoke set off the fire alarm and sprinklers in the emergency department. Staff said the emergency room is still open.

The fire department added that there was water damage in one room.