Violence leading-up to Christmas has one northside pastor calling for everyone to "put the guns down and put differences aside." 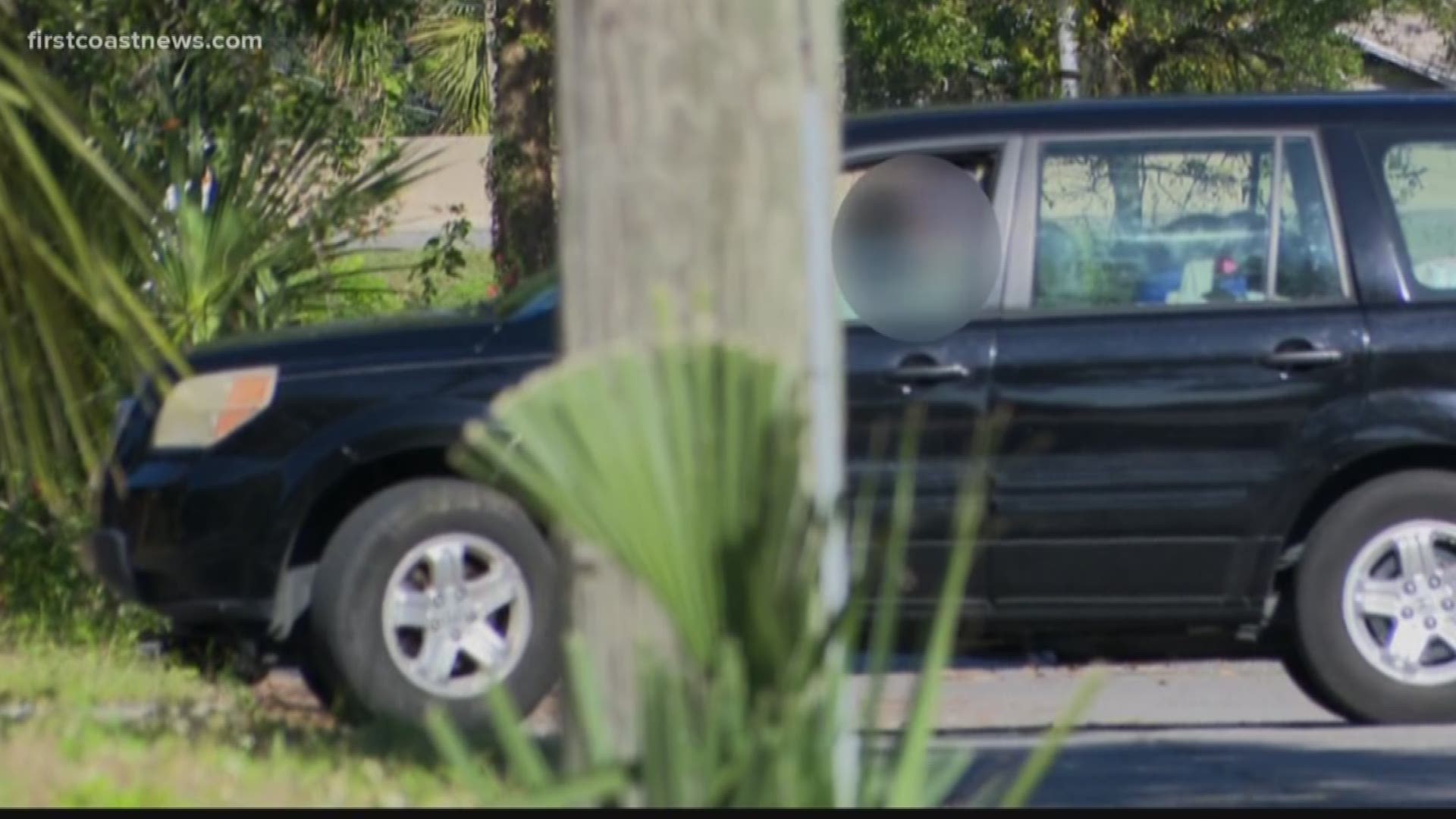 After a violent weekend on the First Coast, a pastor is pleading for a peaceful Christmas.

In the shadows of Christmas trees and angels: death and violence. Not the message Pastor Atlas Rankin wanted to preach around Christmas but must.

“Put the guns down, put the differences aside, just take a moment to breathe,” Rankin said.

Just six blocks from his sanctuary, a woman died after a triple shooting on Pearl Street. Just one of the latest in a string of crimes leading up to the holiday. Scenes Nahshon Nicks says should not be the norm.

“We have tolerated this for too long,” Nicks said.

Nicks is a candidate for Jacksonville City Council and also coaches kids across Duval County. He added in step with Rankin, efforts to reach conflict resolution need to be enhanced.

“We have to address behavior modification, conflict resolution, peer mediation,” he said, “That’s on all levels.”

Then in the middle of our interview – a domestic dispute happened across the street from the church between a teenage boy and his girlfriend.

A neighbor yelled about a weapon. A passerby tried to break-up the incident holding a hammer. Still – cooler heads prevailed as Rankin and Nicks diffused the situation.

“Listen to what’s going on. Sometimes you can’t just throw a blanket over to fix itself or throw money at it to fix it. Sometimes it takes listening,” Rankin said.

He added his focus is on extending community programs and constructing a computer lab to keep kids off the streets.