A Palatka shelter is working with the Putnam County Sheriff's Office to help victims of domestic violence during the holidays. 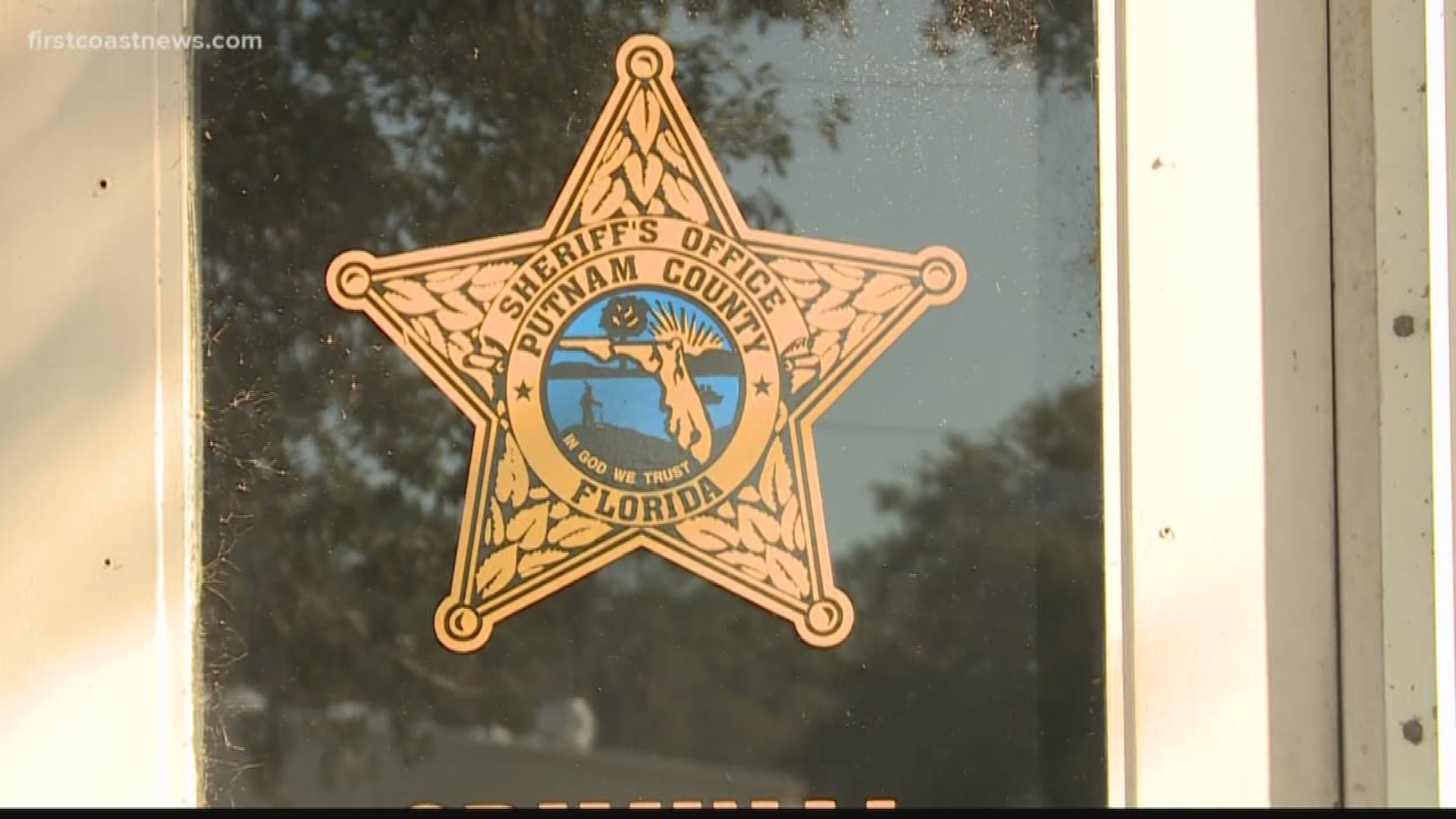 PALATKA, Fla. — While this time of year should be about gathering with your loved ones and sharing in the joy of the season, some families have to deal with dangerous situations in the home, since the holidays are a more prevalent time for domestic violence.

Lori Slaven is the director or the Lee Conlee House in Palatka, a domestic violence shelter located at an unknown address in Putnam County.

Slaven says domestic violence victims who are stuck in toxic relationships can’t just be pulled out of a bad situation, but rather strategically helped out of it when the time is right.

"If she’s caught, it could make it that much worse for her and could lead to a lethal ending," Slaven said. "When a family member sees it, they can call, we will give them information to guide them through it."

Slaven says victims should have a plan in place to ensure a smooth transition.

"The best thing you can do is assist her, get information about a safety plan," she said.

After an escape, she urges women to change up their routine or route to avoid an abuser so they are less predictable and therefore less likely to run into the offender.

In fact, Jose Maldonado is serving a life sentence for that very situation. Despite a restraining order, he walked up to the mother of his child at the health department in Putnam County and shot her to death in 2016.

"The reason he was able to do that is because he knew she would be there at that time," Slaven said.

She also reminds family and friends to never victim blame.

"That takes away their power and we want to make sure these women feel like they have power, feel empowered enough to leave the situation when they’re ready and if they think it’s their fault then they won’t do that," she said.

Their domestic violence hotline number is 386-325-3141. They provide resources, shelter, food, even help with Christmas gifts if financial strain is the reason behind a dangerous relationship.

That hotline number is open 24/7 and they always have room in their shelter.

The Putnam County Sheriff’s Office is also ramping up its efforts to combat domestic violence and sexual violence. They’ve created a task force with a dedicated team for investigation, support and prosecution solely focused on domestic violence.