Over a billion dollars in repairs needed for DCPS

Duval County Public Schools estimates the county needs over a billion dollars to repair the inside and outside of the district’s 158 campuses. 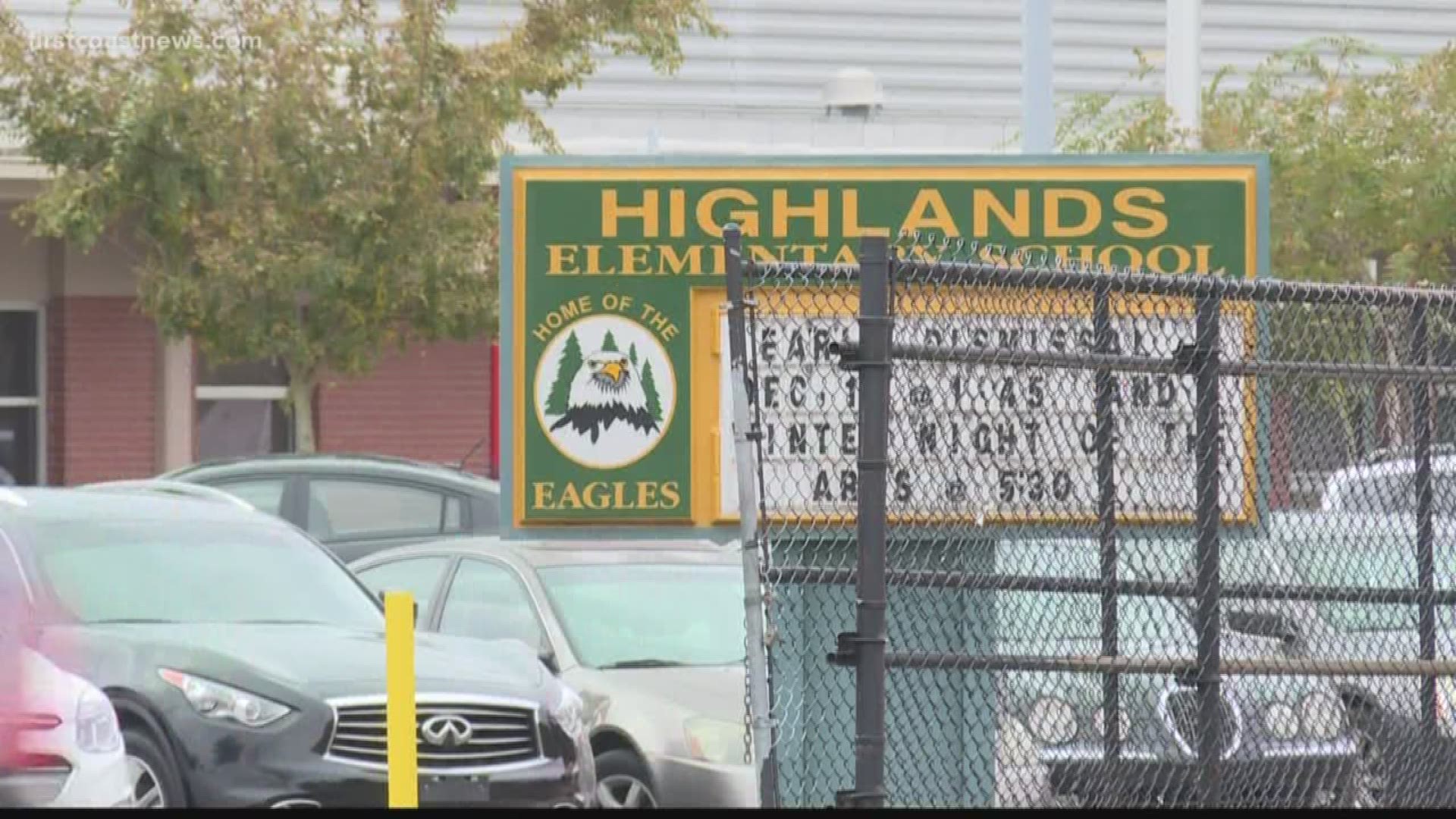 DUVAL COUNTY, Fla. — Duval County Public Schools estimates the county needs over a billion dollars to repair the inside and outside of the district’s 158 campuses.

Board Members learned the news at a district workshop Tuesday. 56 buildings are in poor condition, including three that could be more cost-effective if they were closed.

The district's plan handed out at the workshop means the district has plenty of work and decisions to make, but it’s important to note the study is based on a five-year rebuilding plan.

Much of the work needed around the district’s 158 schools according to the master plan you wouldn’t recognize from the outside.

262 million is need just for maintenance for things like heating and cooling equipment.

Another $244 million for carpet, ceiling and door repairs and an additional 129 million for roofing.

The study says the repairs would need to be fixed over a five-year period.

The study says based on their age and condition, the cost to maintain and renovate the schools is high. To help pay for the fixes, impact fees could be instituted, a sales tax or high local tax rates.

The district could also close the schools.

“As a board and as a community, we will have decisions to make. It is the board’s clear intent from yesterday’s meeting to engage in a broad community conversation about how we should move forward to serve our students and families."

Hershey went on to say the average age of school buildings is the oldest in Florida, almost 60 years old. And funding resources are less than half what they were ten years ago.

Before anyone hits the panic button, the presentation presented to board members mentioned the district would consider transportation costs, enrollment projection and proximity of other schools before considering closing a school.

A public comment period is expected and based on the district's current plans that could take place in March.