This breed of dog can climb a house!

It's hard to even believe this video is real. But now K9s for Warriors is training this breed for veteran service dogs. 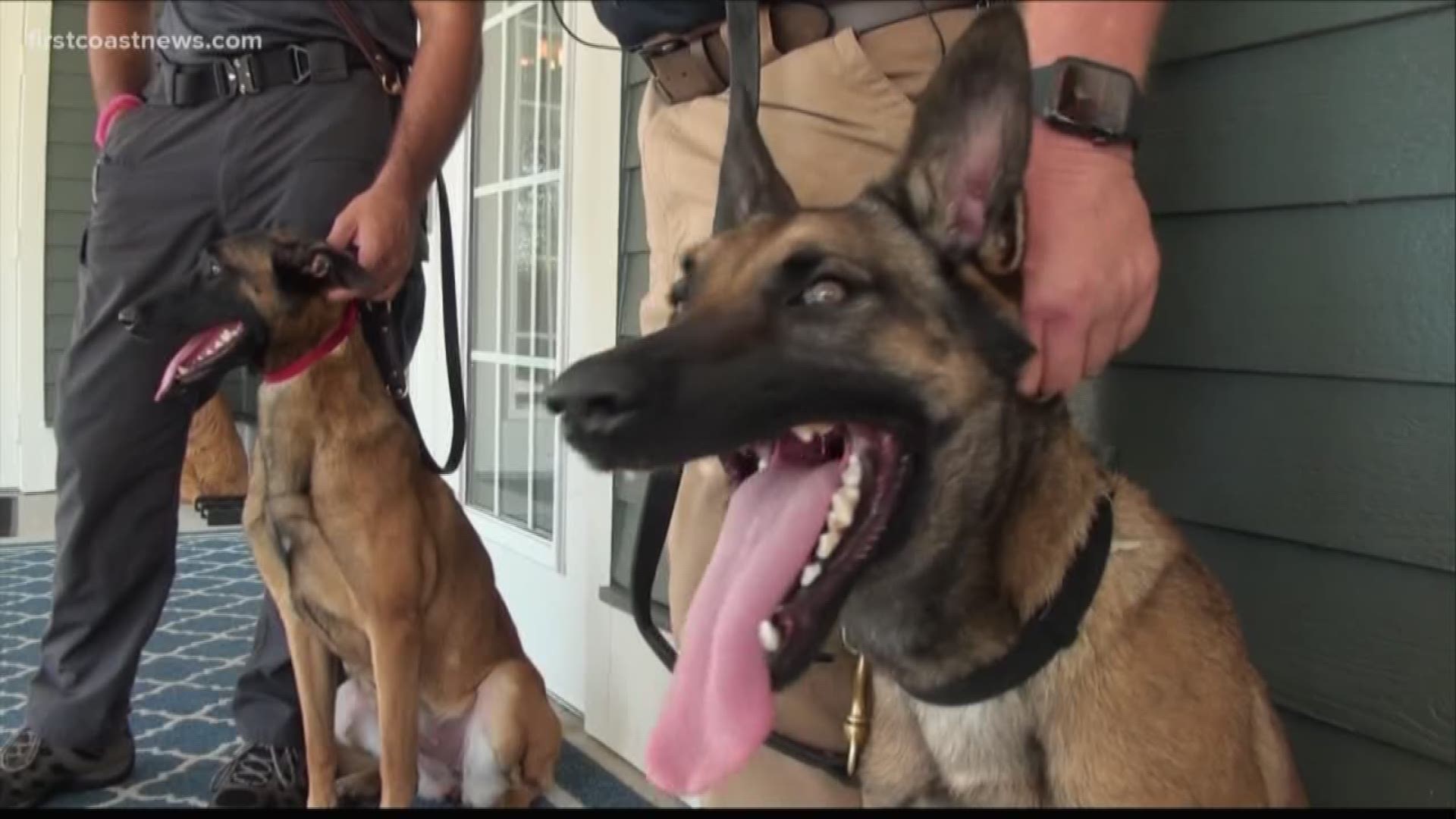 JACKSONVILLE, Fla. — When you first saw the video, you probably thought, "That can't be real."

But Brett Simon, the lead trainer and co-founder of K9s for Warriors says the Belgium Malinois is that amazing.

The dogs can climb up the side of a house.

And they can jump up more than eight feet into the air.

"The Belgian Malinois is prevalent in the special ops world. The White House has a lot of Malinois guarding the White House," Simon says. "They will go through hell to make sure they get the job done," he explains.

In fact, the dog is credited for helping take down the most wanted terrorist in the world, al- Baghdadi, is named Conan, a Belgian Malinois.

When Simon saw Conan's picture all over the news, he was fired up. "And especially to see Conan in her vest and so proud of what she's done, a female going after a bad guys...it's usually male dogs," Simon explains.

Sometimes people think his dog is a German Shepherd, but Simon says the Malinois are more agile, they weigh less and live longer, making them ideal for special operations and for people with a very active lifestyle.

That's why K9s for Warriors has begun training Belgian Malinois to become service dogs for certain veterans in its program. The veterans with a very active life, especially outdoors, could be ideal for a match with a Malinois.

Boo is a Malinois in training now at K9s for Warriors. His trainer says he's loving and - typical of the breed-- will be great for a family, providing they're ready for action.

K9s for Warriors is a non-profit in Ponte Vedra, Florida.  It's the largest provider of custom-trained service dogs for veterans diagnosed with PTSD in the country. It has a 99% success rate in preventing suicides.

You can give to K9s for Warriors or contact them at K9sforwarriors.org. 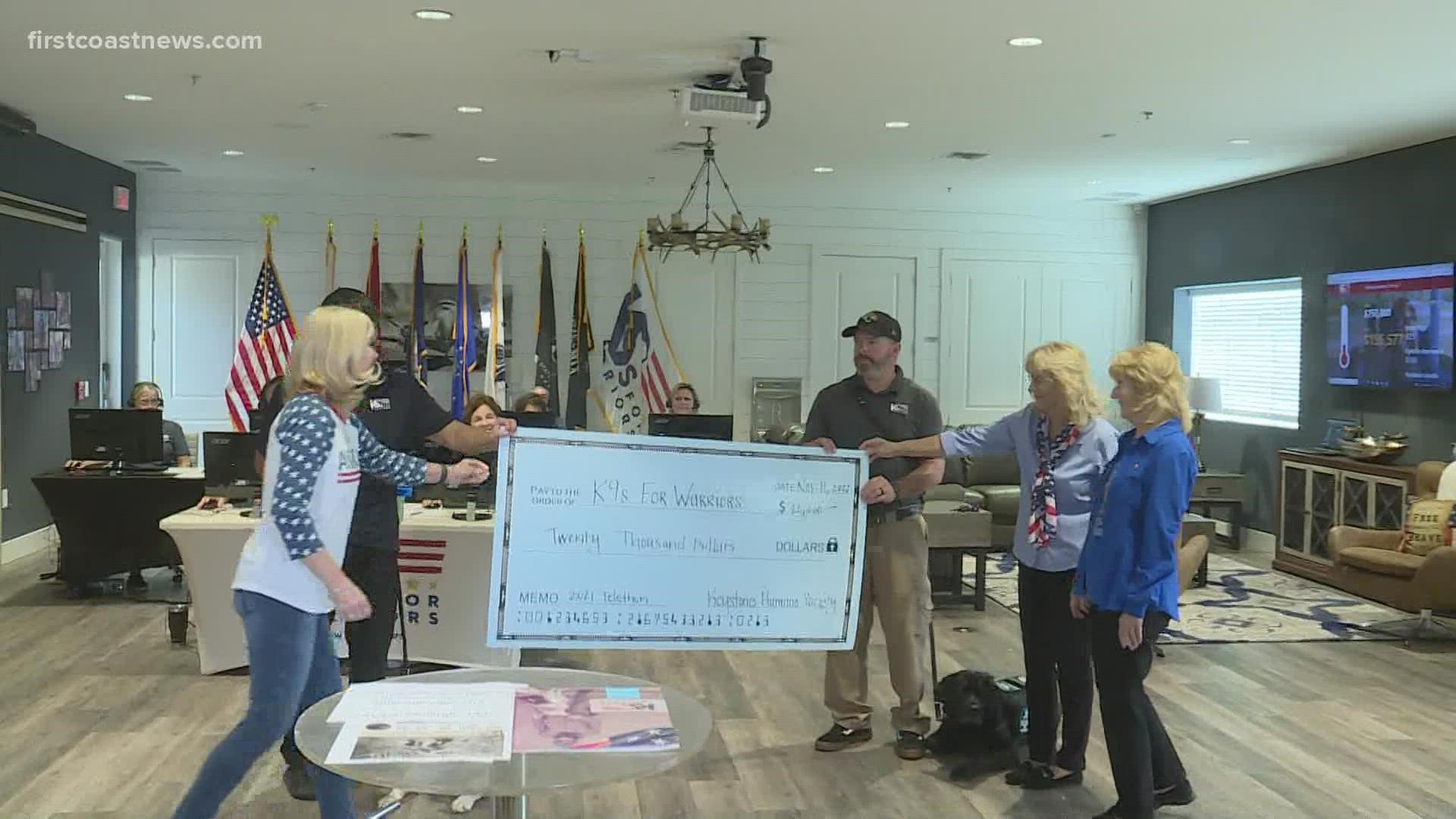