The Laces Out Foundation will teach skills like field goals, kickoffs and snapping at a camp in March. Proceeds benefit The DEMP Project, fighting sex trafficking. 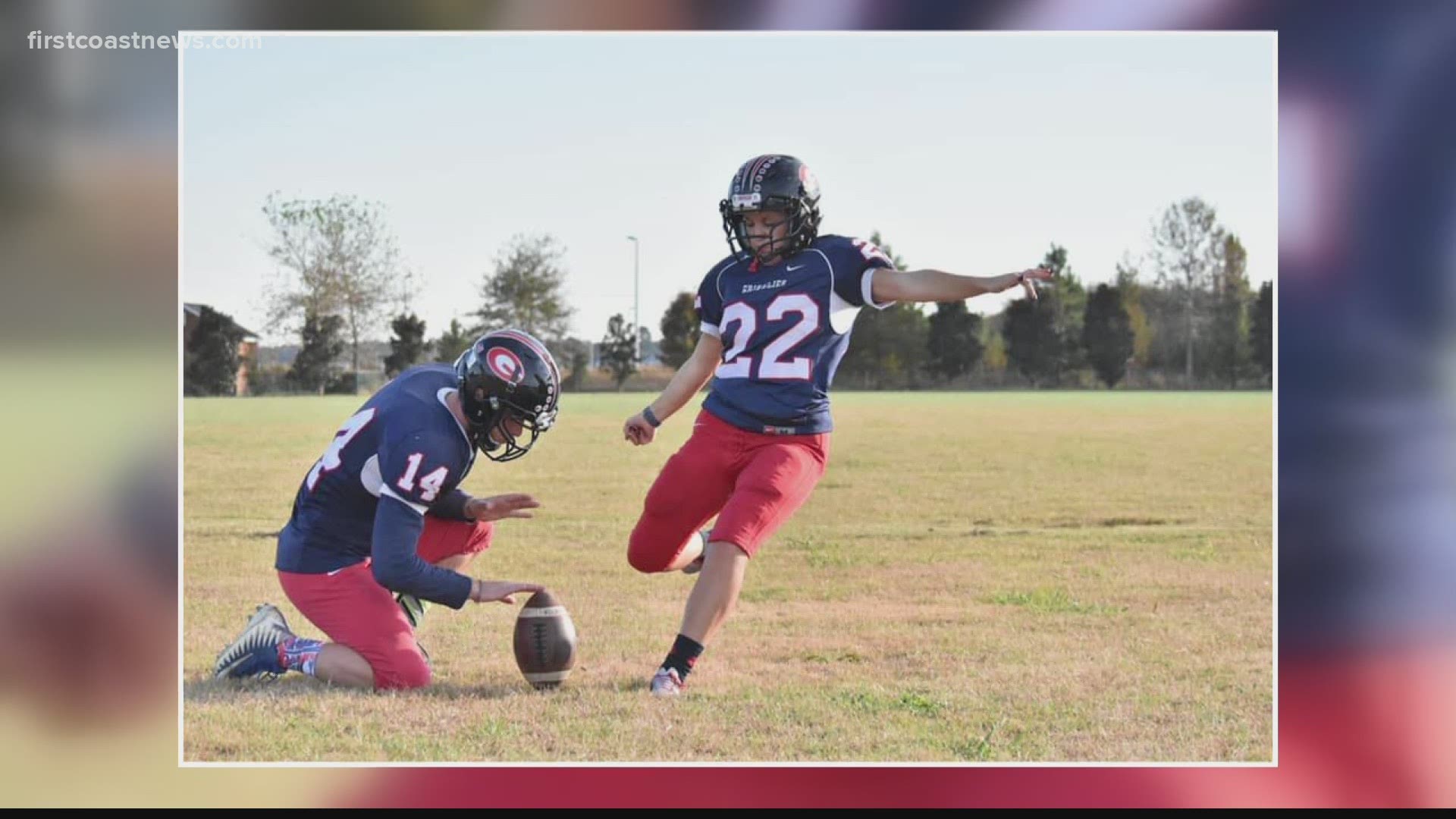 JACKSONVILLE, Fla — A women's football camp is raising money to fight human trafficking on the First Coast this month.

The Laces Out Foundation Women’s Football Special Teams Camp takes place March 27 and 28 and will teach women basic techniques including field goals, kickoffs and snapping. The proceeds will benefit The DEMP Project, a Jacksonville organization dedicated to rescuing women and children from human trafficking.

Florida ranks No. 3 in the United States in human trafficking cases reported by states, according to the Human Trafficking Hotline. That's why The DEMP Project, a faith-based nonprofit organization, works to rescue victims enslaved in the sex trafficking industry by providing housing, life coaching, employment skills and other essentials for an everyday life.

The Laces Out Foundation's goal of building up women through involvement in sports helped inspire the organization to partner with The DEMP Project in order to support all women in the community, including those most vulnerable. The foundation's founders have decades of experience playing and coaching football, including working with many young female athletes over the years.

Female athletes participating in the camp will receive training to be successful kickers, punters and long snappers through technique, strength training and film study.

"We believe in teamwork, camaraderie and mutual support to create an environment where the female athlete can flourish," Laces Out Foundation says on its website. "This two day camp will have something for athletes at any level - from beginners with no experience whatsoever to seasoned veterans."

Women and girls age 12 and older can participate in the camp by registering online here. Those interested in donating to support the camp and The DEMP Project can make a donation here.

RELATED: 35 human trafficking victims were identified by JSO in 2020: Know the warning signs

RELATED: Experts report the Super Bowl is one of the largest human trafficking events in the world 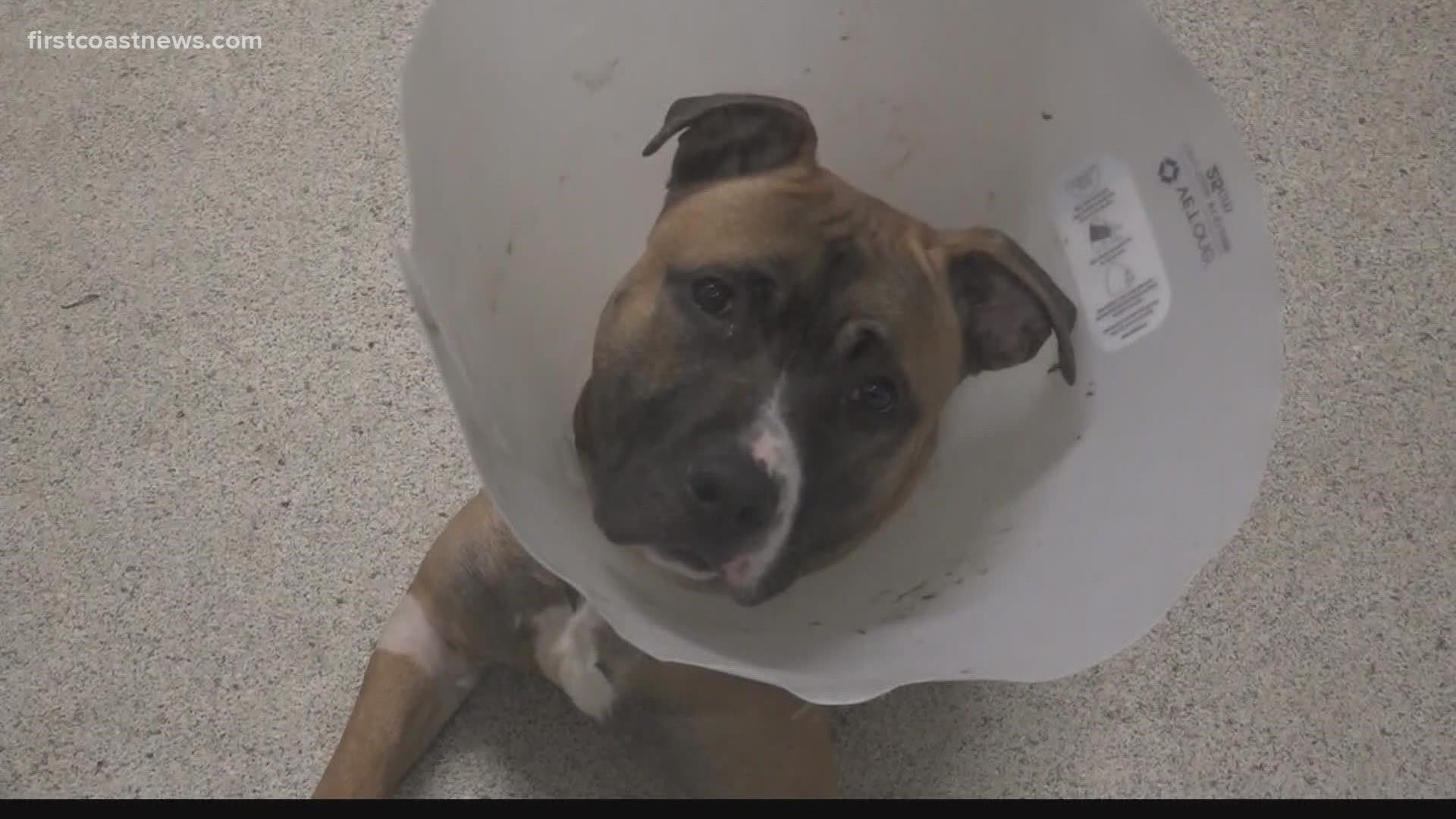 Giving Tuesday: Here are some of our favorite local nonprofits to support