Crozier said because of this type of testing, around 100,000 women in the United States this year will not have to undergo chemotherapy. 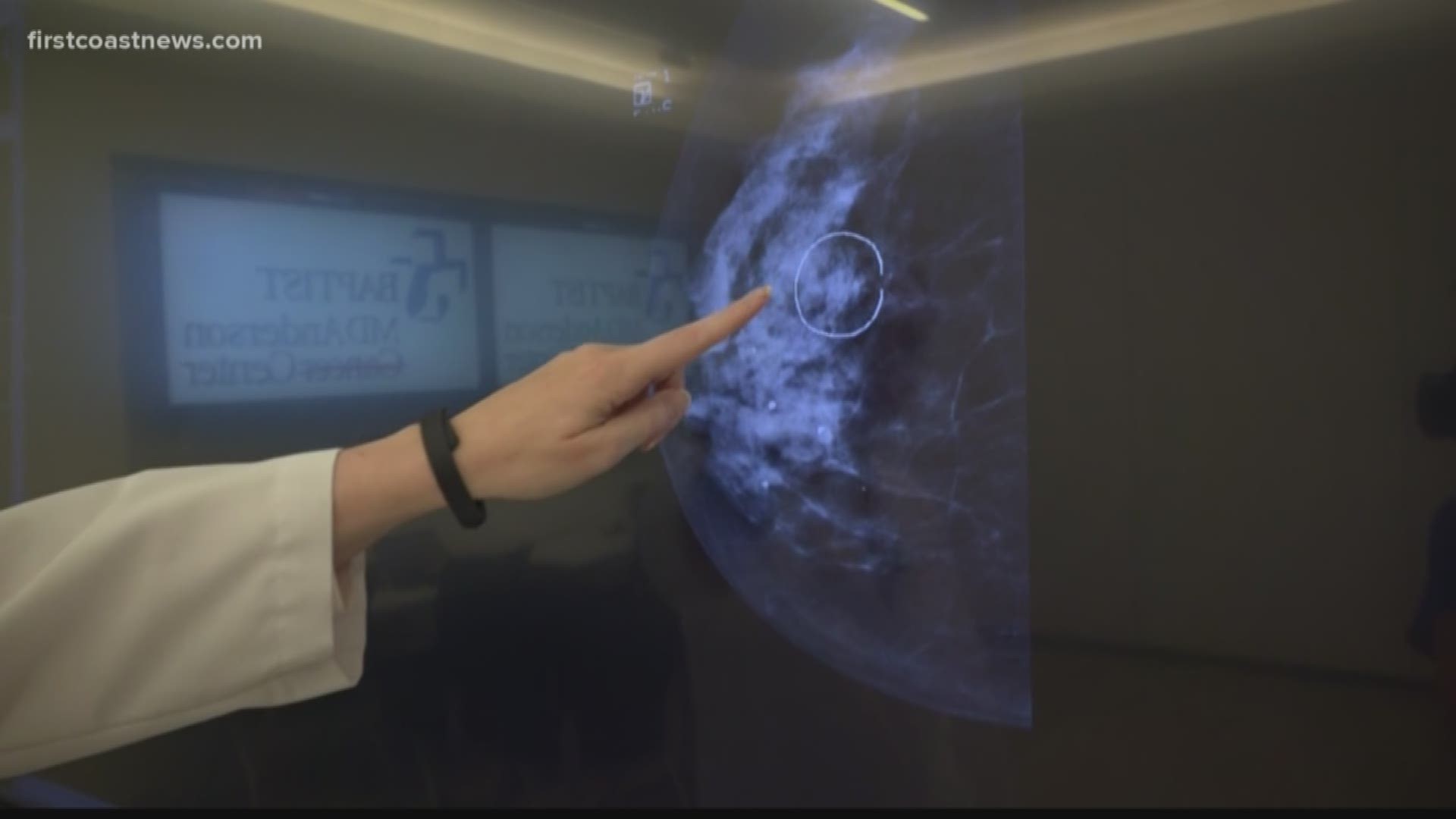 Cheryl Anderson and her husband love to ride their bicycles. It’s a hobby they picked up a few years ago and they haven’t looked back, committing to a 109-mile bike ride in South Dakota.

“I love cycling,” Anderson said. “This trip was planned eight months ago.”

Nothing could stop them from this adventure. Not even breast cancer.

“No one could have been more surprised than I was,” Anderson said of her diagnosis.

Anderson first felt a lump in her breast about five years ago, but her annual mammograms turned up normal. That changed this past spring.

Anderson underwent successful surgery for stage one invasive ductal carcinoma in June. The cancer hadn’t spread to her lymph nodes and all margins were clear. Anderson said her faith kept her fear at bay throughout the process, until the mention of chemotherapy.

“It helps us to determine a woman’s risk of recurrence,” Dr. Crozier said. “And not just of the cancer coming back in the breast, but actually of it coming back somewhere else in the body.”

The testing also helps determine whether there’s any benefit to undergoing chemotherapy.

"It helps us to determine if the breast cancer cells are actually going to respond to the chemotherapy," Crozier said. "Is there any benefit to the woman [of] going through this chemotherapy?"

Crozier said because of this type of testing, around 100,000 women in the United States this year will not have to undergo chemotherapy. Anderson is one of them.

The day after Anderson finished five weeks of radiation, she took off for South Dakota.

“The one thing that I do know, is that this breast cancer won’t kill me,” Anderson said. “There will be something else, it won’t be breast cancer.”