Rhino Shield steps up to help buy the Buddy Bus, save lives 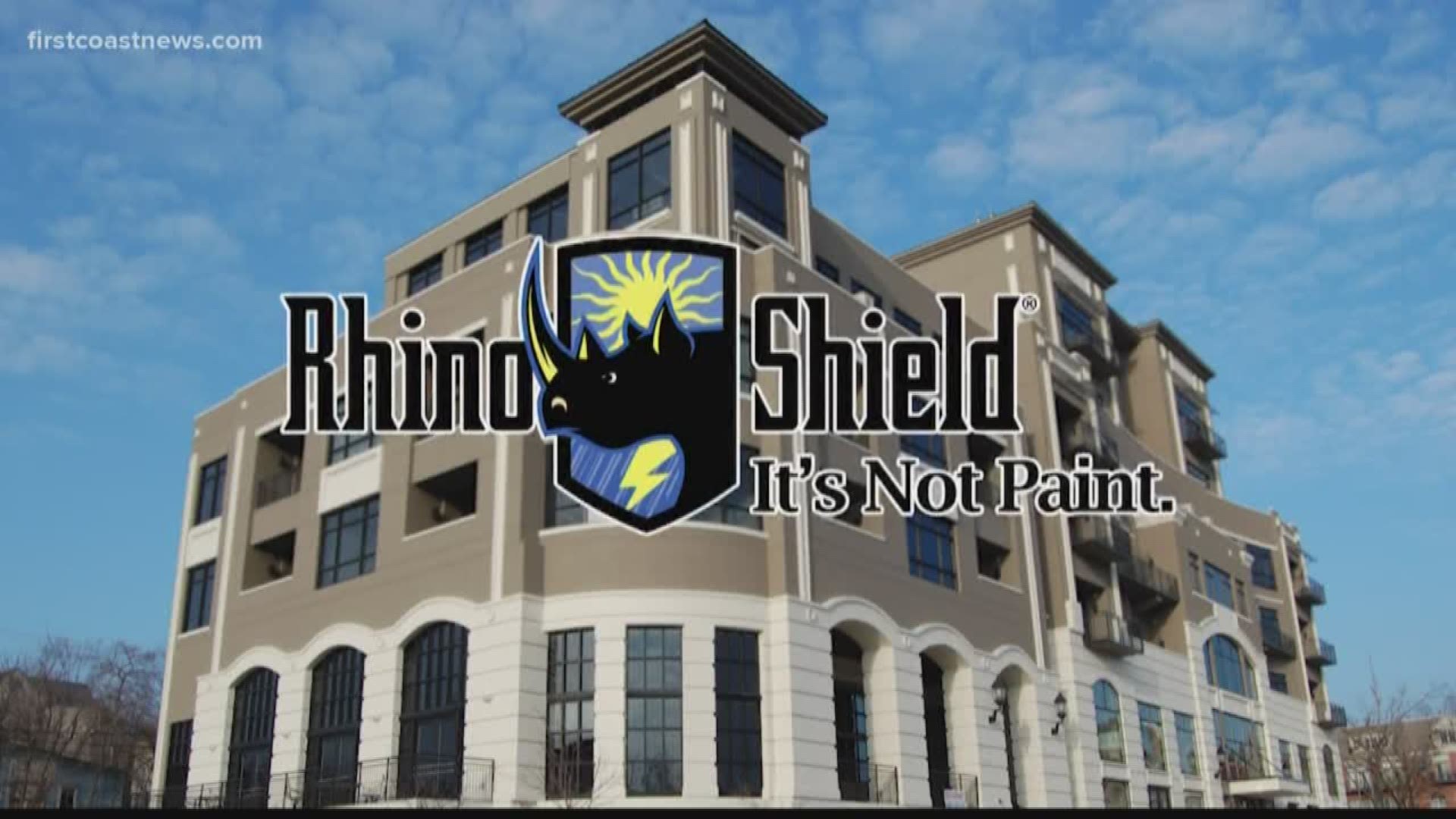 First Coast News is partnering with Baptist MD Anderson to purchase the Buddy Bus, a mobile mammography unit for six local counties. It's needed because less than 50 percent of women get regular mammograms.

The Marianos are offering $500 to the Buddy Bus project from every new job they get in October, which Breast Cancer Awareness Month.

Jay Mariano, whose grandmother passed away from breast cancer, spoke about his family's understanding of the fight. He called his grandmother "Nana" and said, "She's the strongest woman I've ever met in my life."

His father Rick Mariano is encouraging families sick of painting their homes to consider Rhino Shield, which puts a ceramic coating on your home, guaranteed for 25 years. He is hoping to be able to give thousands of dollars to the Buddy Bus projects.

The Marianos are also challenging other local businesses to commit part of their profits to the purchase of the Buddy Bus, which will be equipped with state-of-the-art 3D technology.

Contact Rick Mariano at Rhino Shield if you can help.